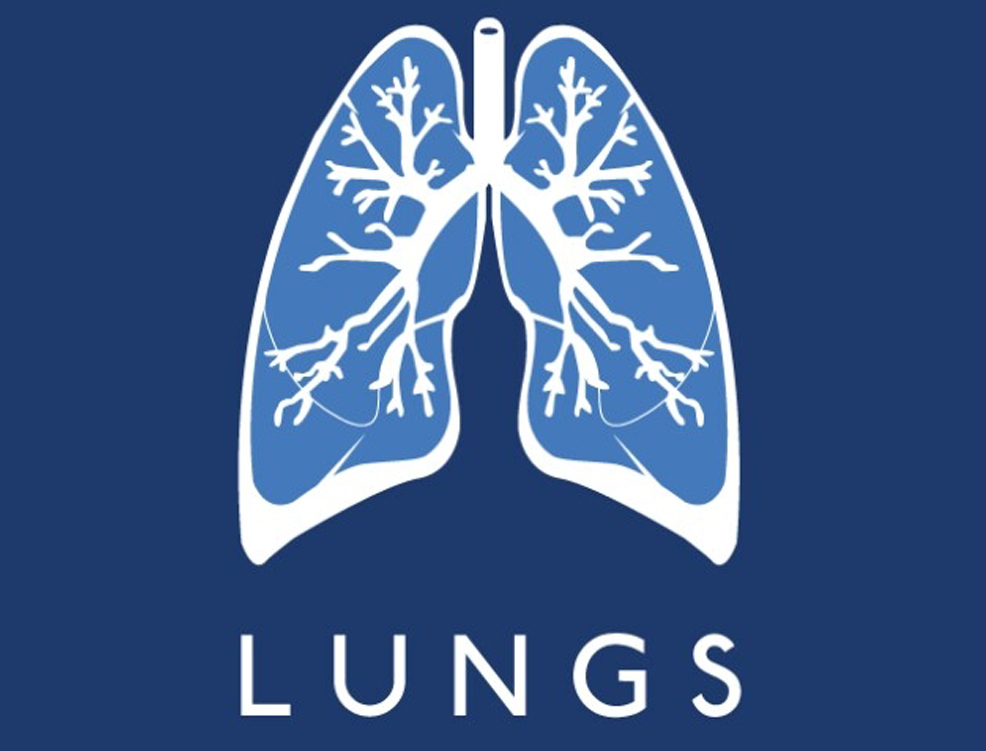 What’s in a name ?  Yesterday our ‘Track Of The Day’ was from the rather wonderful Yassassin, and we touched on the dilemma of picking an original band name,  and today the problem arises once more!

We were initially a little baffled when we played a track from Lungs, who it seemed had gone over to the dark side before we realised that this wasn’t a band we’d previously featured (comprising of former Guillemots man MC Lord Magrão & artist Suzie Blake) also called Lungs.  Nope, this was a new collective using the same monicker who seemed to be based either in or around Liverpool or Manchester.

Apparently, they have an ex Courteener in their line-up in the shape of bassist Mark Cuppello, a band who are apparently huge and yet have managed to completely pass us by . The rest of Lungs comprise of Tom Hammersly and James Feltham formerly of Liverpool’s Bicycle Thieves with the addition of Daniel Donohueon on drums. And it’s Hammersly’s darkly compelling stentorian vocal that really draws the listener in on their latest offering, the sombre elegiac, yet uplifting ‘Seagulls’. It’s a rather wonderfully majestic slice of dark, glittering, literate subterranean pop noir, and by far the bands most sophisticated and emotionally engaging offering to date.