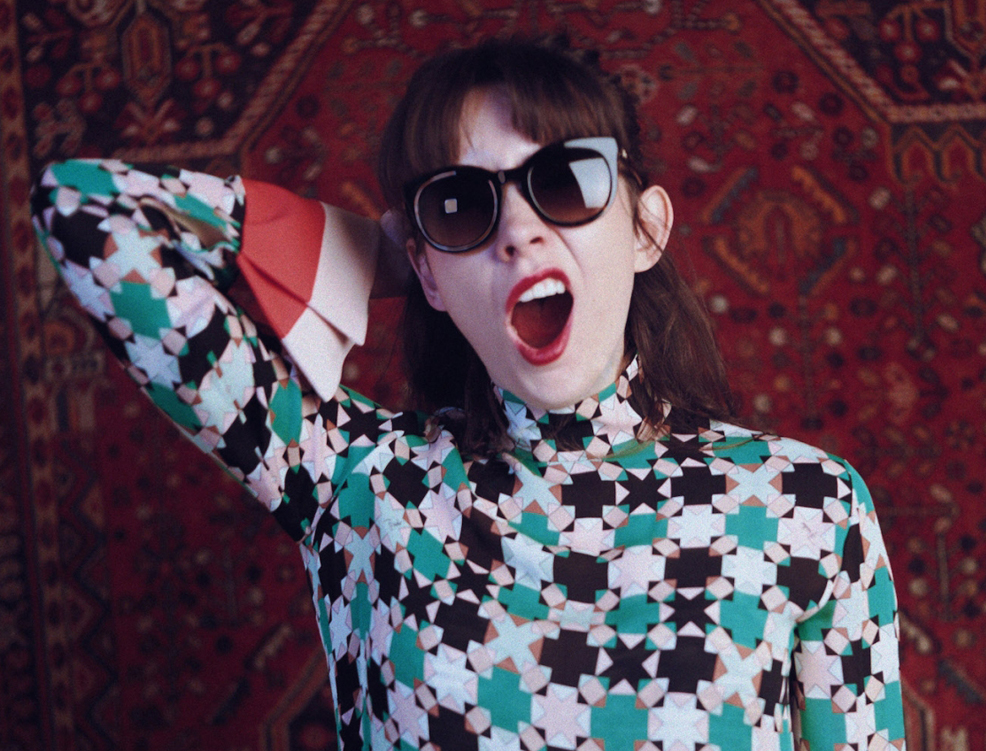 Our blogging service is somewhat intermittent at the moment. Blame the clusterf**k that is 2016, a year encapsulated rather perfectly by this meme.

Anyway, we’re not here to dwell on misery and despair, that’s the Daily Mail’s job. Instead, we’re here to bring new music, albeit,as previously mentioned, infrequently at present, and so today’s track of the day is the debut single, proper, from Zuzu (her previous being a Soundcloud demo).  She’s also one of our tips for 2016 after catching her live on a number of occasions and being left hugely impressed every time.

‘Get Off’ is melodic ‘crunch pop’ at it’s best which really comes alive when the chorus kicks in. Acerbic scouse attitude mixes with killer hooks and coruscating guitars for a sparkling and spiky debut from Zuzu (yeah it’s her real name, inspired by IAWL) and serves notice that Liverpool has yet again produced another fresh new talent. 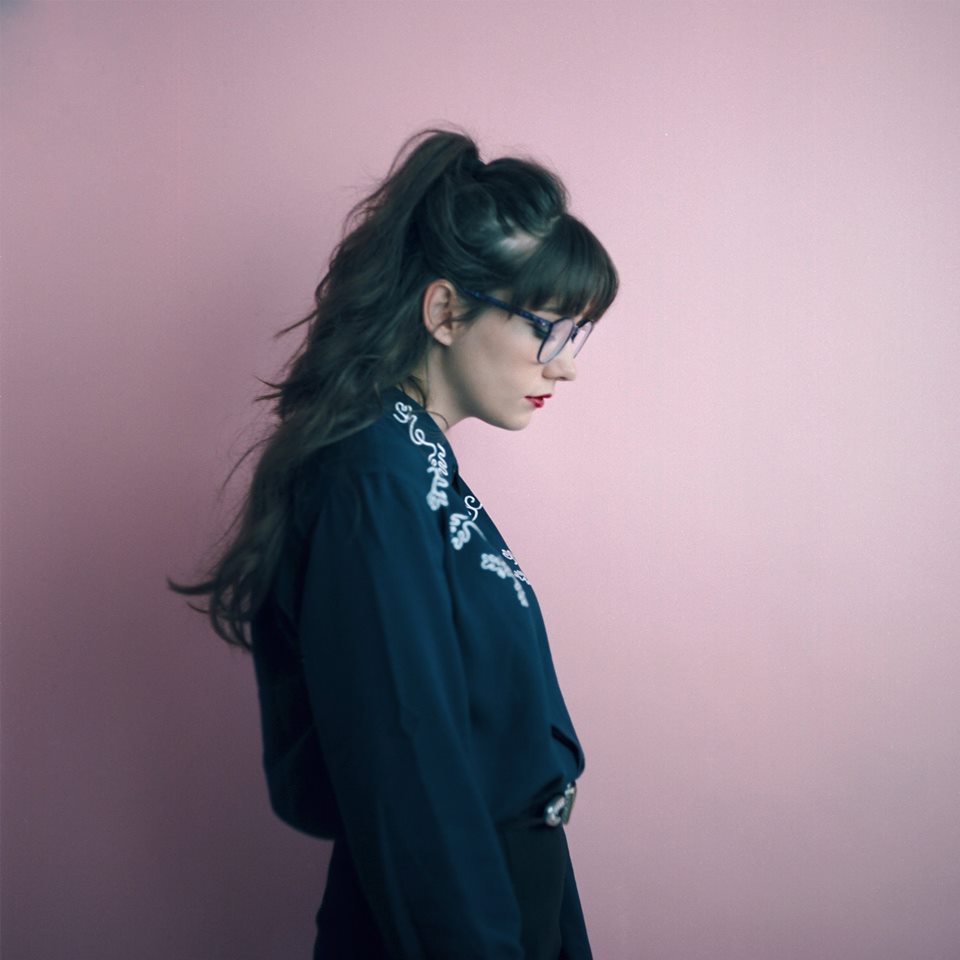