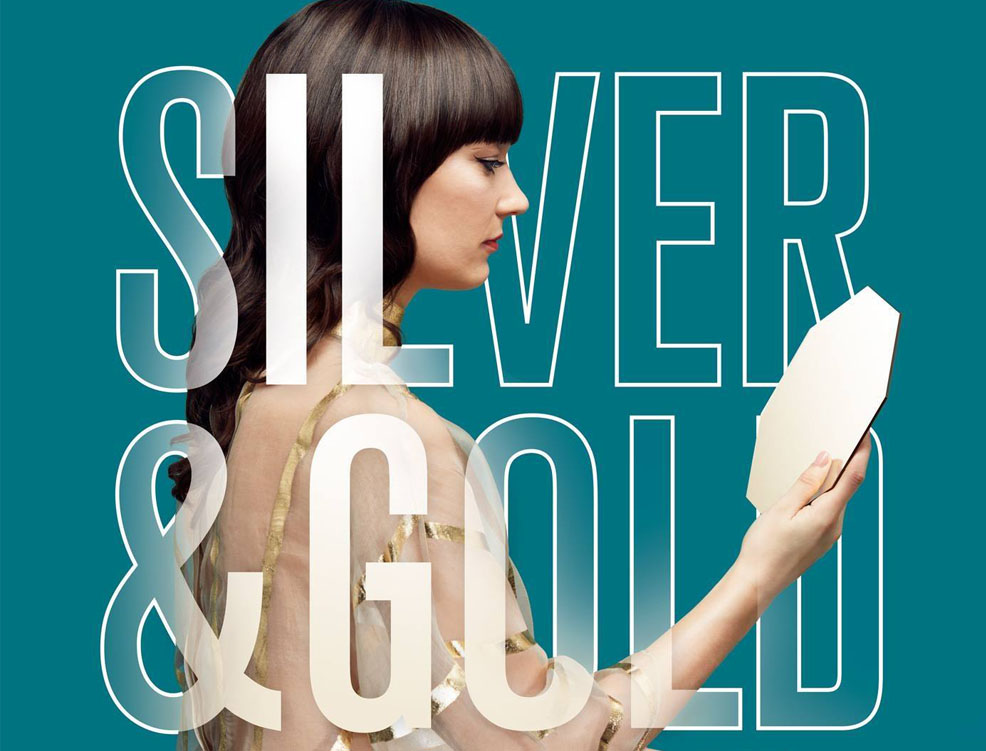 As we ease our way into 2017 we’ll still occasionally dip backwards into 2016 and highlight some of the good stuff we missed out on the first time around. So it’s off to Europe today to feature a relatively new musical project called Jo Marches. To be quite honest this will be a fairly unenlightening post in terms of facts, but hey we live in a post-fact world, right? We haven’t been able to glean too much about Jo Marches other than they are based in Utrecht which is apparently “the lively, beating heart of Holland ” and the project is the creation of songwriter Johanneke Kranendonk. The song we’ve featured ‘The Night’ is from their “Silver and Gold” Ep which came out last year. It’s elegant soaring electronic pop with beautifully wonky undulating walls of 80’s synths. Whilst the instrumentation on this particular tune reminds us vaguely of early Simple Minds meets Strawberry Switchblade the vocal is very much rooted in the here and now. It’ll be interesting to see what else they come up with in 2017.