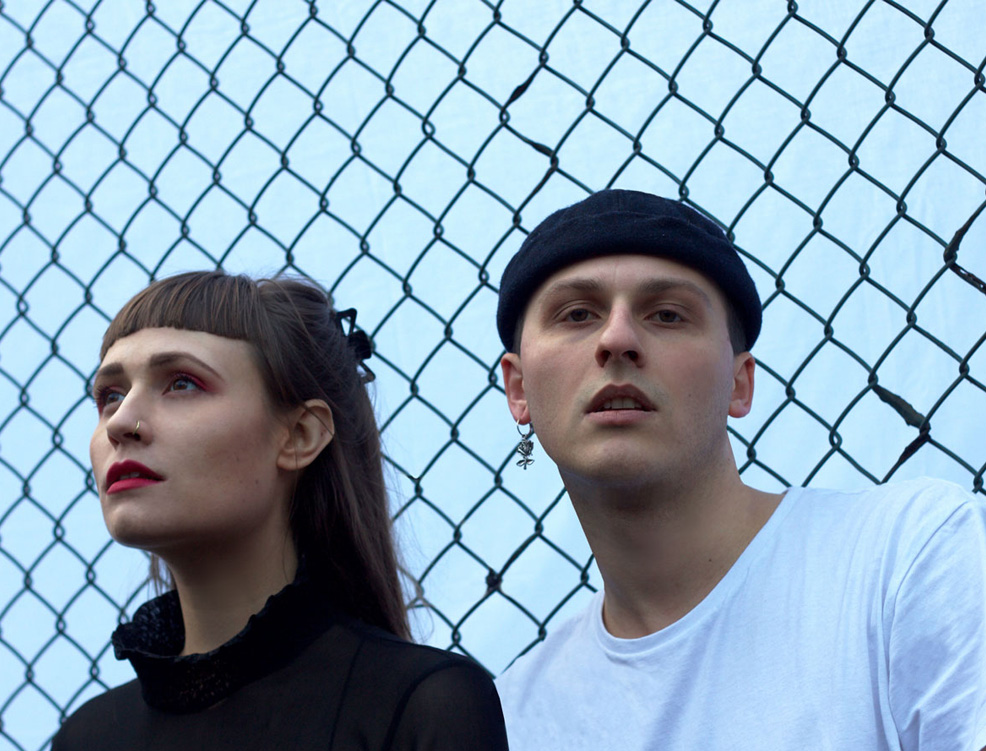 Infectious and uplifting yet conversely vaguely unsettling, yup, Manchester girlfriend/boyfriend duo Luxury Death are back with their new single “Glue”. It’s melodic DIY pop with a dark twist, and neatly sidesteps the fey C86 trap of jangly cutesy boy-girl harmonies with a backdrop of  wonky off-kilter keyboards, driving guitars and the equivocal refrain ‘you do it cos it hurts’

The duo consisting of Ben Thompson & Meg Williams describe the song as “a conversation between two lovers at different stages in their lives. They are chained together; simultaneously holding each other close & pulling each other apart. Glue is an expression of that tight, unbalanced unity”. (Not unlike John McDonnell and Jeremy Corbyn then?) 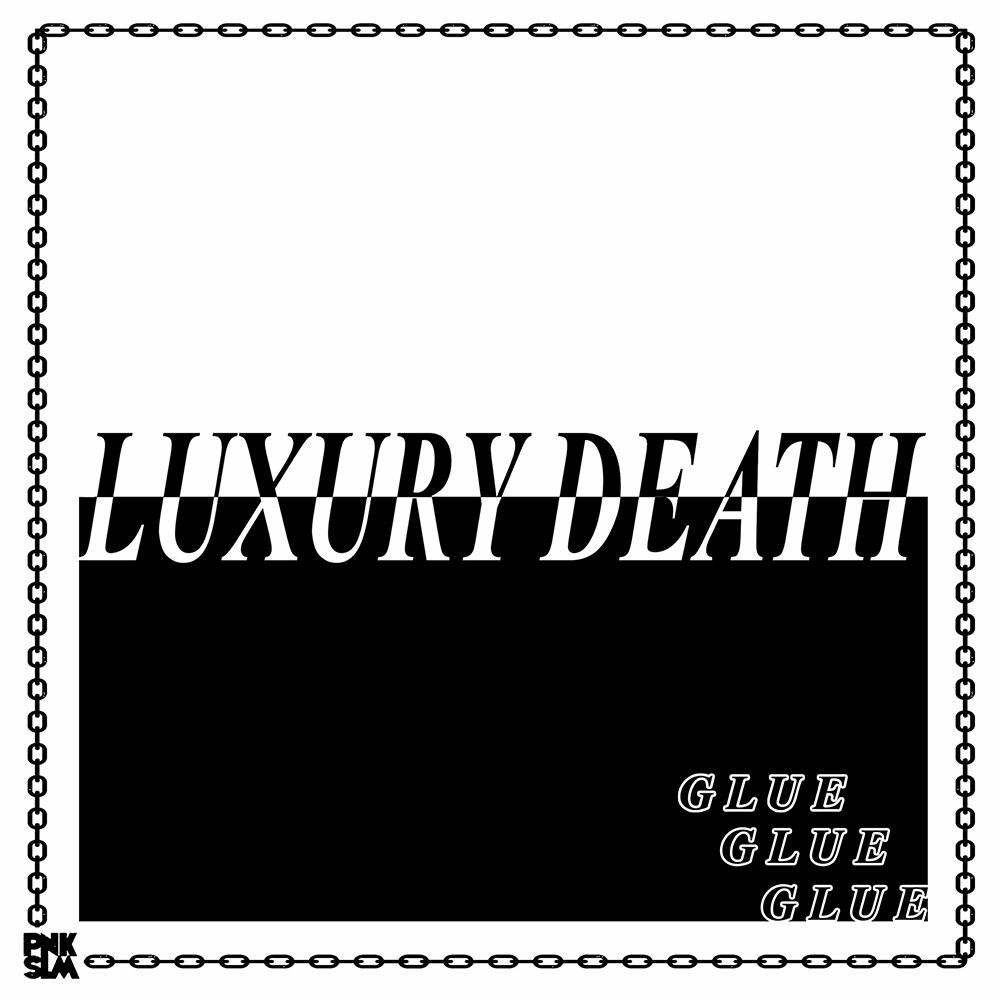