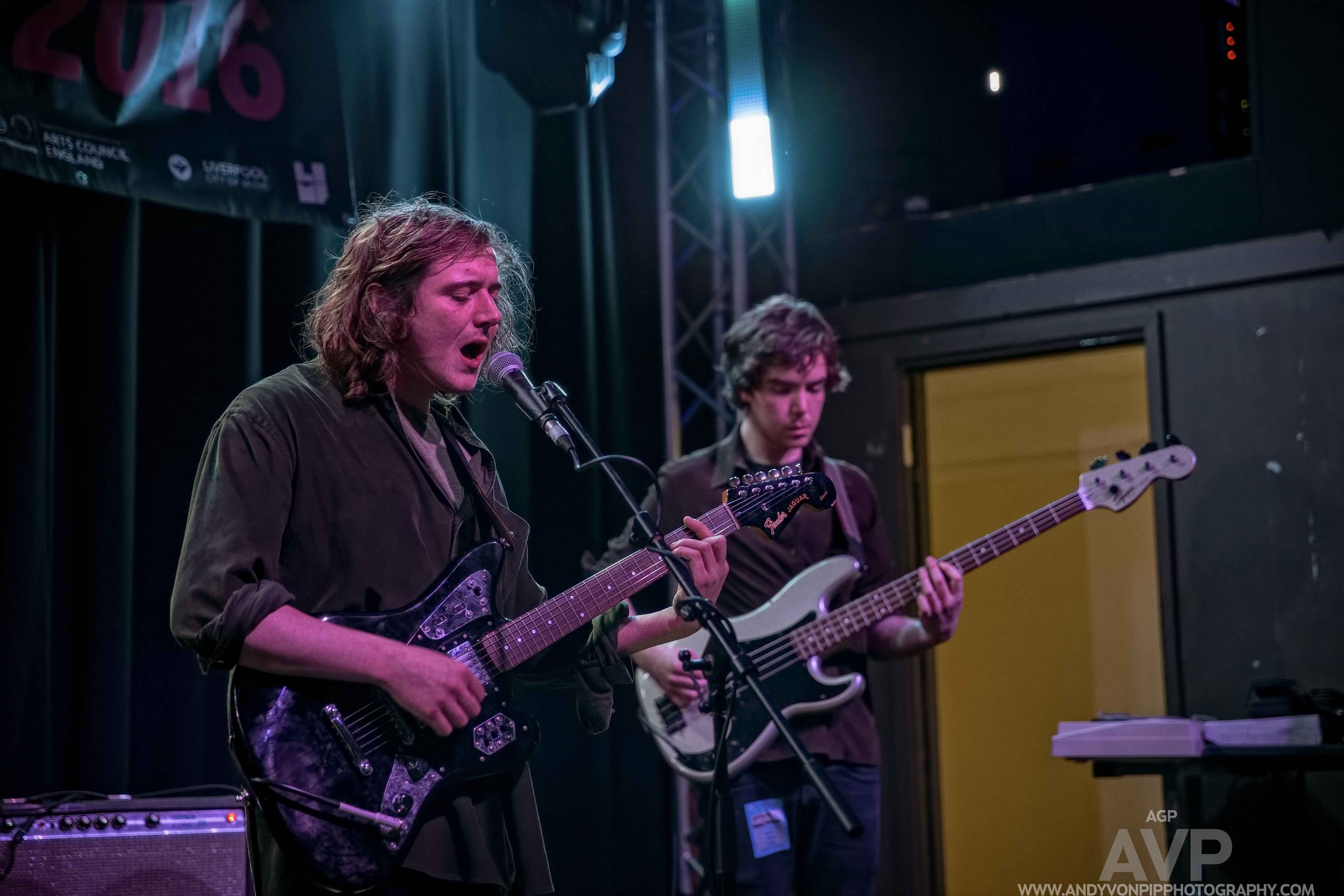 AGP can be a bit of an enigma at times; Andrew Gordon Parry’s music has manifested itself in many forms over the last year or so, performing as a solo artist, or with the support of a full band, whilst putting out recorded material that swings from ambient soundscapes to quirky lo-fi stoner psych. His live performances have juxtaposed his softly spoken stage persona with a musical intensity often filled with a palpable turmoil. There has always been a sense of potential ,of him being on the cusp of breaking out musically.

On occasion he can cut an introspective figure on stage, self depricating slightly morose, yet often captivating. Amidst the Angst-laden shoegaze lies a rich vein of talent ready to be mined. At times during his early live performances, it could appear AGP lacked the confidence and conviction to recognise his own talent. But there were moments where the self restraint seemed to be momentarily overcome, where the shackles were (almost) shaken off, and his performamve blossomed before being reeled back in, almost apologetically. Genuinely some of his songs are walking on the cliff edge of greatness, just waiting for something to push them over.

‘Making Plans’ serves to take a significant step in the right direction. Whilst under 2 minutes and 45 seconds may seem an extraordinarily short duration for such a swirling and absorbing piece of psych rock, maybe another self-imposed challenge from the artist not to get hemmed into a ‘predictable’ prog-psych epic. In reality, the track makes a virtue of brevity. Launching straight into a warped guitar riff that sets a solid hooky base, it has a structural economy that fills every second. Not unlike previous AGP tracks, it is notable the vocal is buried deep in the mix, at first disconcerting it doesn’t make this an easy listen, but maybe a reflection of the characterisation in the live performances, the washed out vocal of a reluctant front man, part of the whole, the vocal draws you in forcing a more immersive, intensive listening experience. This is, in effect, a release for a disbanded band. The last output from the current band incarnation, AGP recognises what they have brought to the sound, and appreciated all they have contributed, but is about to reinvent himself again and this is released as a marker, a precursor to a new direction. AGP is eager to work with new experiences and new musicians, to create a more open sound, and hopefully one which recognises its’ own potential.

As an artist, AGP is a tricky concept to nail down, and has been on the one to watch VPME radar for some time now. What we certainly have here is an undeniable talent that is looking to find his way, this track is another step toward that cliff edge. Time to take that leap of faith. 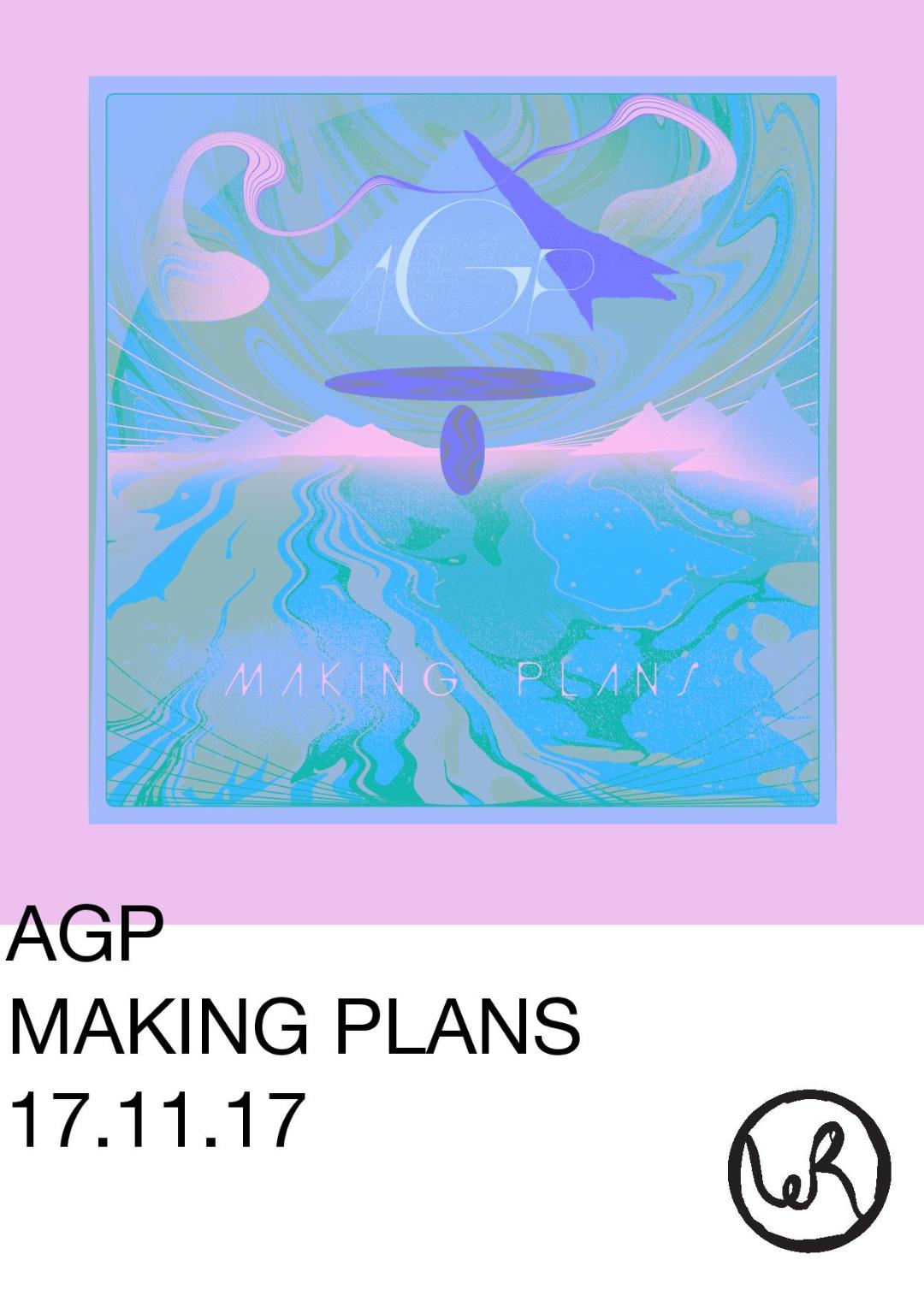