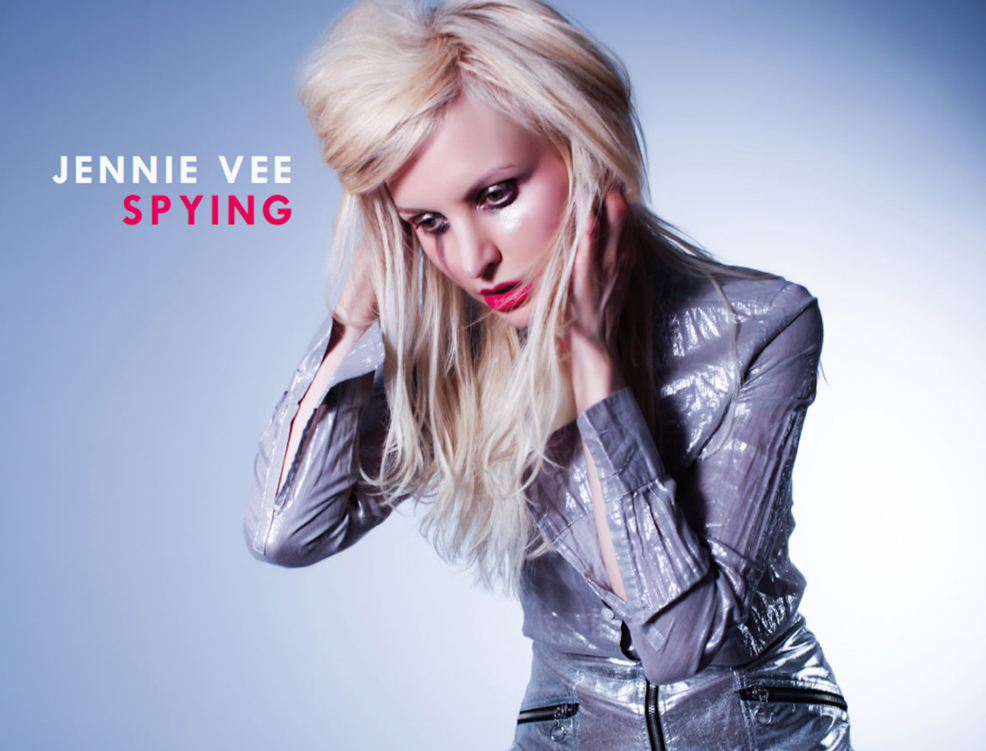 Jennie Vee was one of our tips for 2015 and her debut solo album ‘Spying’  certainly doesn’t disappoint, in fact it  plays like a greatest hits album. This is due in no small part to the fact that the quality throughout is quite exceptional, there are no fillers, no barking mad experimental ‘boundary-pushing’ deviations, just ten glorious life-affirming indie-pop nuggets.

‘Spying’ is in many ways the album Jennie has been threatening to make her whole career distilling her influences, whilst highlighting her progression as a songwriter to produce an album that delivers from start to finish. She’s previously made no secret of her love for British indie music, even relocating from her ‘desolate’ mining hometown in Northern Ontario to the UK for a few years before heading back over the pond to settle (for now) in NYC. Her previous bands include power poppers Tuuli, the Vicious Guns (the Vee, in her name, pays phonetic homage to her former band) as well as a brief stint in the Von Bondies whilst more recently she’s been part of Courtney Love and Tamaryn’s touring lineup.

‘Spying’ is the sort of album that could only be written by somebody who not only understands the glitter and grime of rock n’ roll but also appreciates the value of a soaring pop hook. The album features thundering bass lines that recall The Cure at their most effervescent, whilst the chiming reverb-laden guitars evoke the spirit of Johnny Marr and Will Sergeant.  From the moment title track ‘Spying’ explodes into life there’s no let-up. ‘Wicked’ is hookier than New Order’s former bassist researching his family tree … ‘Kiss The Dust’ beautifully channels the doomed romanticism of the Mary Chain, ‘Delicious’ finds early Blondie colliding with Transvision Vamp whilst ‘So Hard’ and ‘Sleep It Off’ are simply magnificent and the sort of songs that Sune Rose Wagner probably wishes he’d written. Loss, lust, heartbreak, loneliness, isolation are recurring themes in Jennie’s songs, but the shimmering noise and uplifting melodies ensure ‘Spying’ isn’t simply an exercise in existential despair.

Jennie’s influences ( from The Bunnymen to The Cure, to Lush to The JAMC etc) all bubble under the surface, but she’s taken these influences and melded them into something distinctly her own – and with ‘Spying’ she’s delivered an album that perfectly balances noise, melody, rock and roll cool with sky-scraping pop hooks. Vee in this instance most definitely stands for victory. 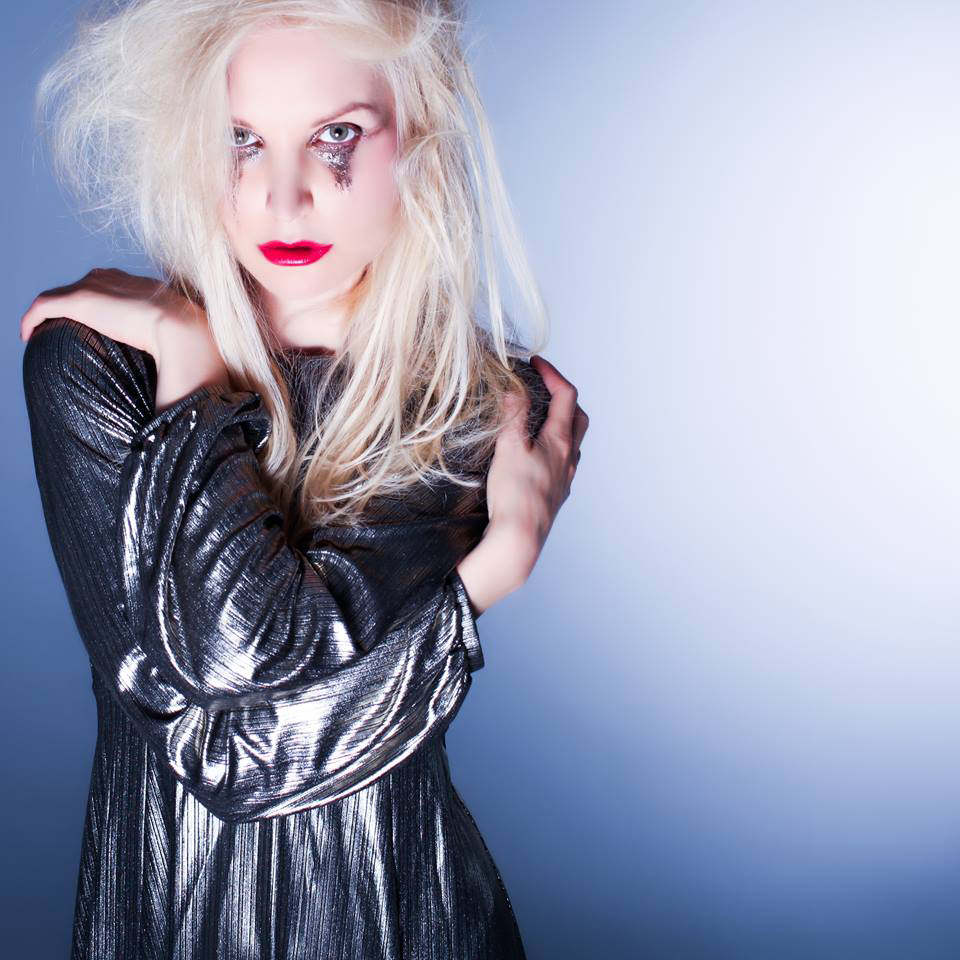