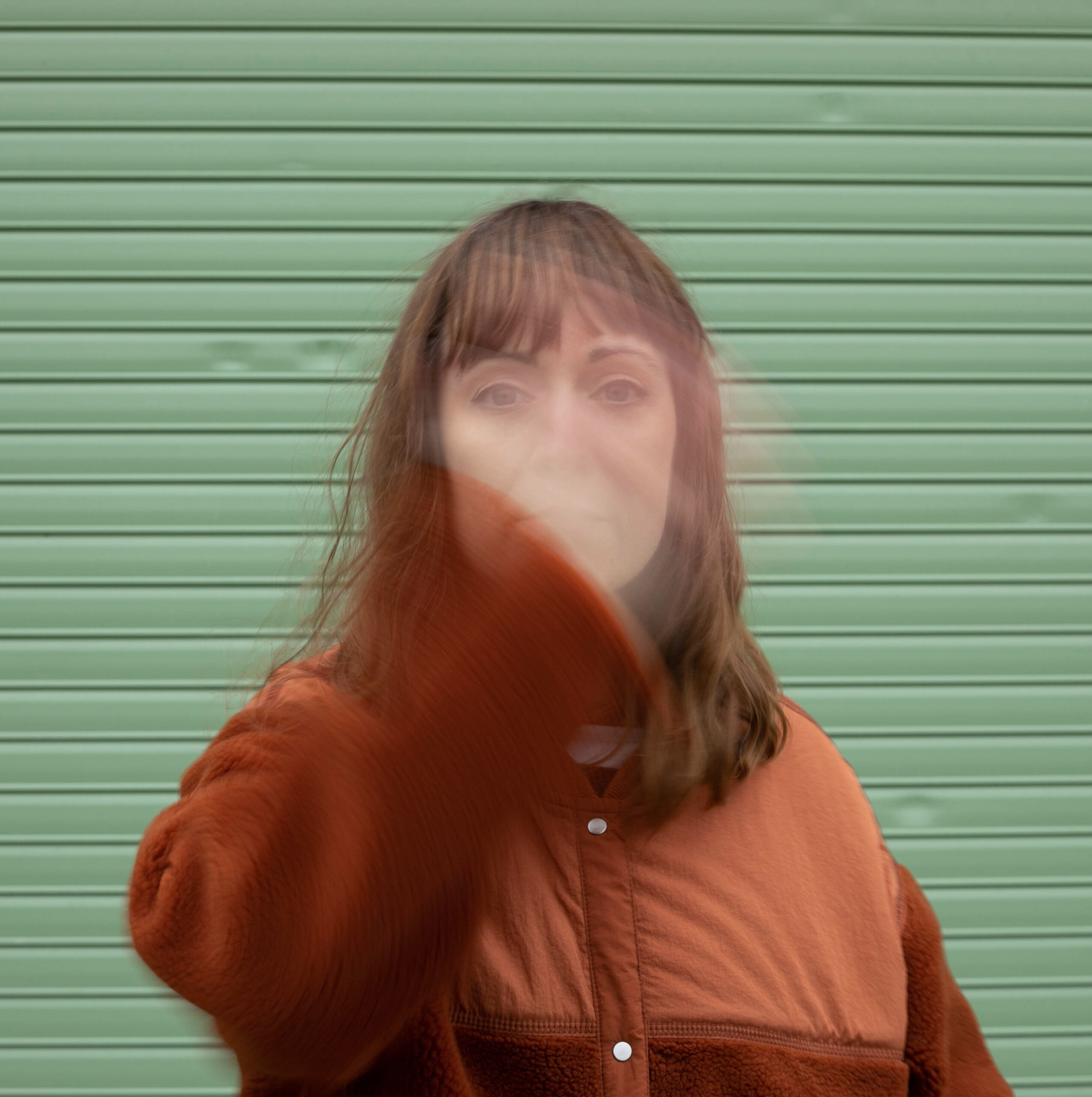 Bryde aka Sarah Howells is an artist we’ve long believed should be more widely known. Her mix of fearlessness and vulnerability has produced some timeless evocative and passionate music, and yet it still feels like she remains something of a hidden gem.

Her forthcoming album “Still” is about love and exploring, dissecting and taking apart the limiting societal constraints of what love should be from notions of romantic love to self-love (albeit perhaps not the sort of toxic self-love shown by the bloated “greased piglet” who is currently still squatting in Number 10, Downing Street.)

Her latest track, the beautiful slow-burning “Epilogue” which builds to a joyous chorus arrives from an angle of exploring real love, devoid of the cinematic soft-focus frame of “romantic love” as she explains “real love is about knowing someone. Their flaws, their annoying traits and habits, hair unwashed and wanting them anyway. It wants nothing but the best for that person and is never jealous of their achievements or gains.”

The video for ‘Epilogue’ has BRYDE reuniting with director Rhys Davies, with the concept inspired by the song’s lyrics “sew myself into your seams”. As BRYDE expands, “It emerged from the idea of trying on someone else’s clothes, from the idea of identity, of feeling this draw to merge with another person entirely and then trying to find oneself again in all of it. Peeling off layers and emerging from the experience, blinking in the daylight.”