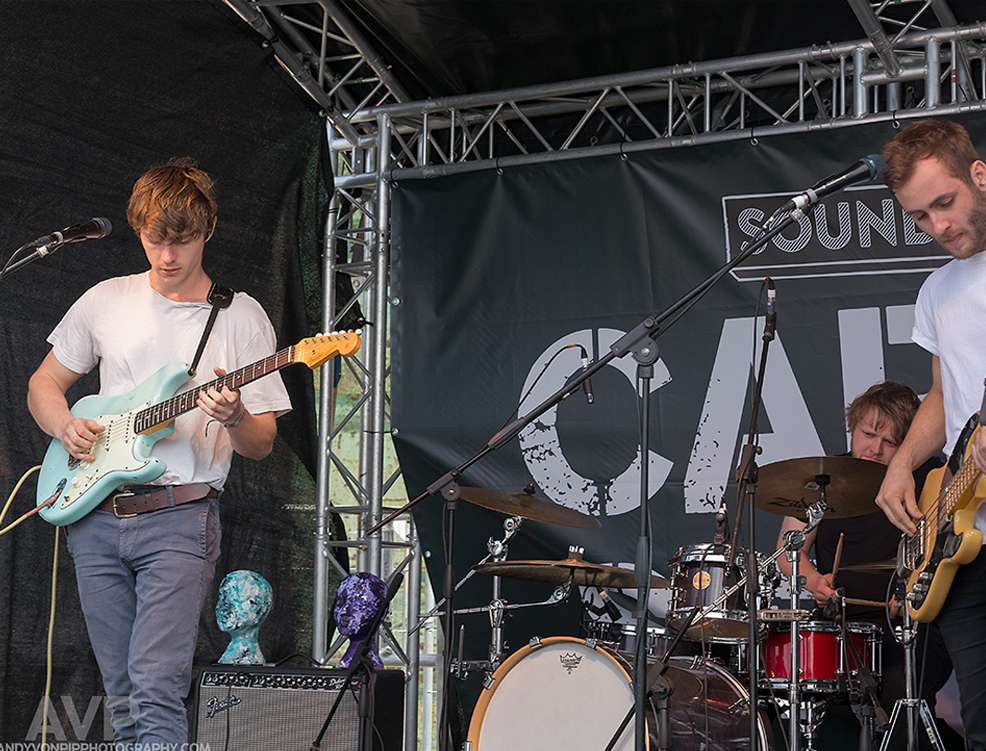 Well here’s another band we caught at Liverpool Sound City who were totally new to us and who produced an impressively disorientating set.  The trio hail from Leeds and are presumably named after sculptor Sir Anthony Caro? Caro (the sculptor) had strong links with Yorkshire and insisted his last sculptures were exhibited in Yorkshire Sculpture Park, of whom he was a huge  supporter.

With their second release ‘Cold Comfort’, Caro ( the band) sculpt ( see what we did there?) textured art pop replete with layered soundscapes that coil around literate au courant lyrics and crunching guitars. It’s a strange fusion which ultimately beguiles on repeated listens. 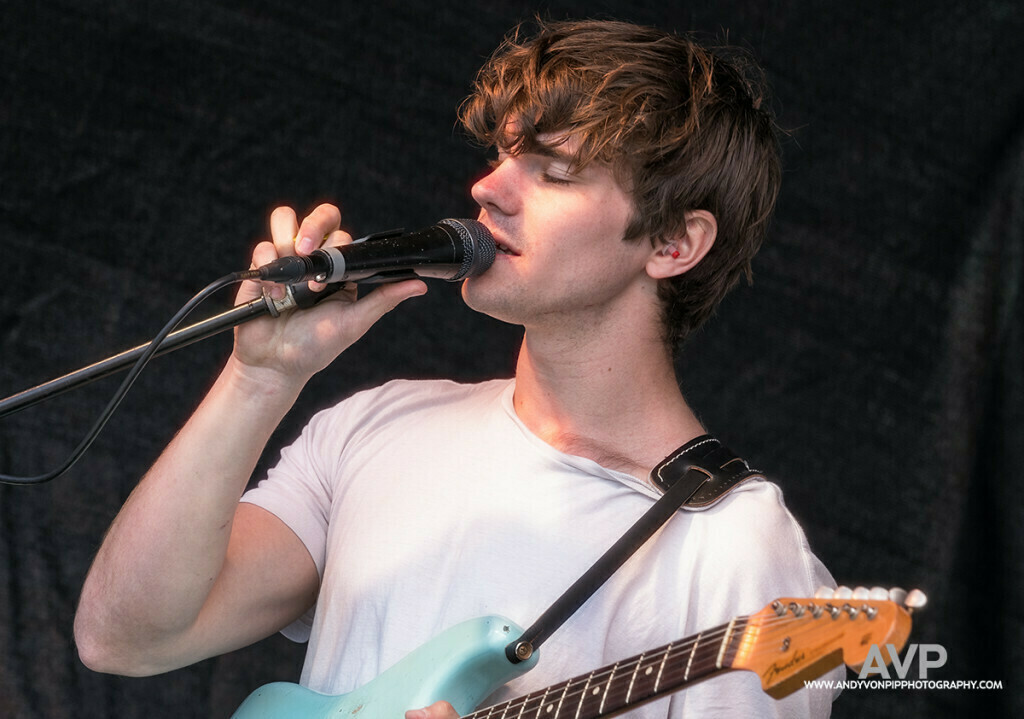