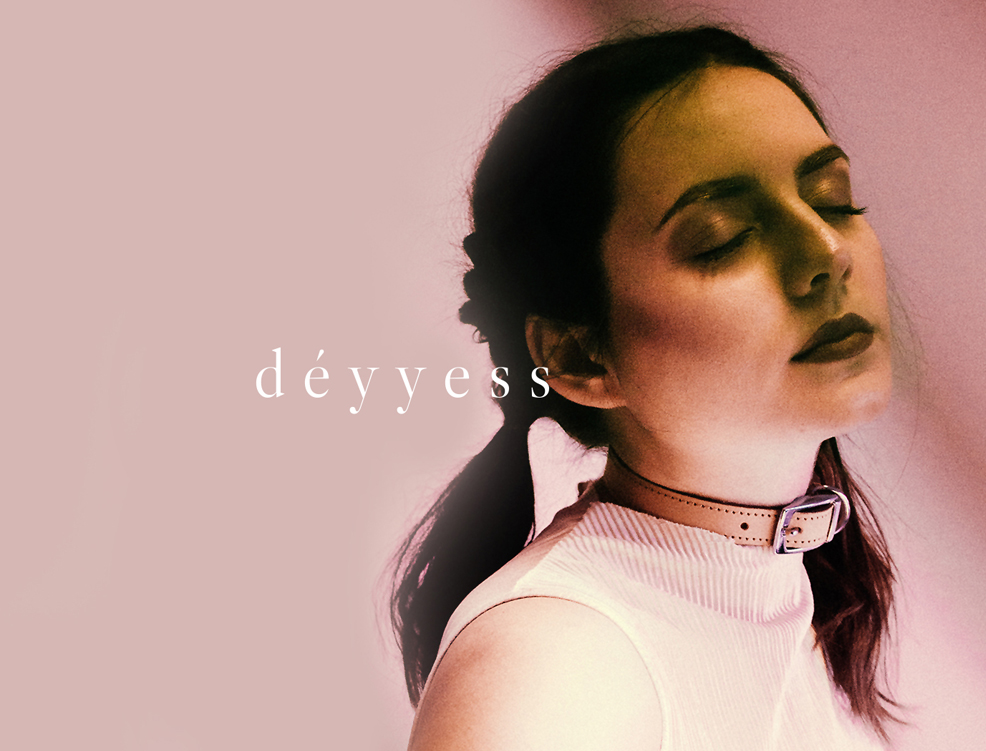 ‘Beautiful and evocative’ – not two words that have ever been attached to us personally unless somebody’s downed half a bottle of ‘Jack’ and wants a favour. But one feels they may well follow pop newcomer Déyyess as they perfectly sum up her debut release.  The name is apparently the phonetic spelling of goddess in French and is pronounced ‘day-yes’  and ‘Guns’  is a shimmering, wistful bittersweet gem that sounds like the end of summer … and a relationship.

There was at the time of writing, very little information available as to regard who Déyyess actually is , so we asked and received the following info  ‘I am a 19-year-old alt-pop solo artist from Canterbury in Kent. ‘Guns’ was inspired by an addictive but toxic relationship that was ending just as my career was starting and while it left me feeling completely self-destructive and alone it allowed me to use my emotion to write about something I truly felt in my heart.’ 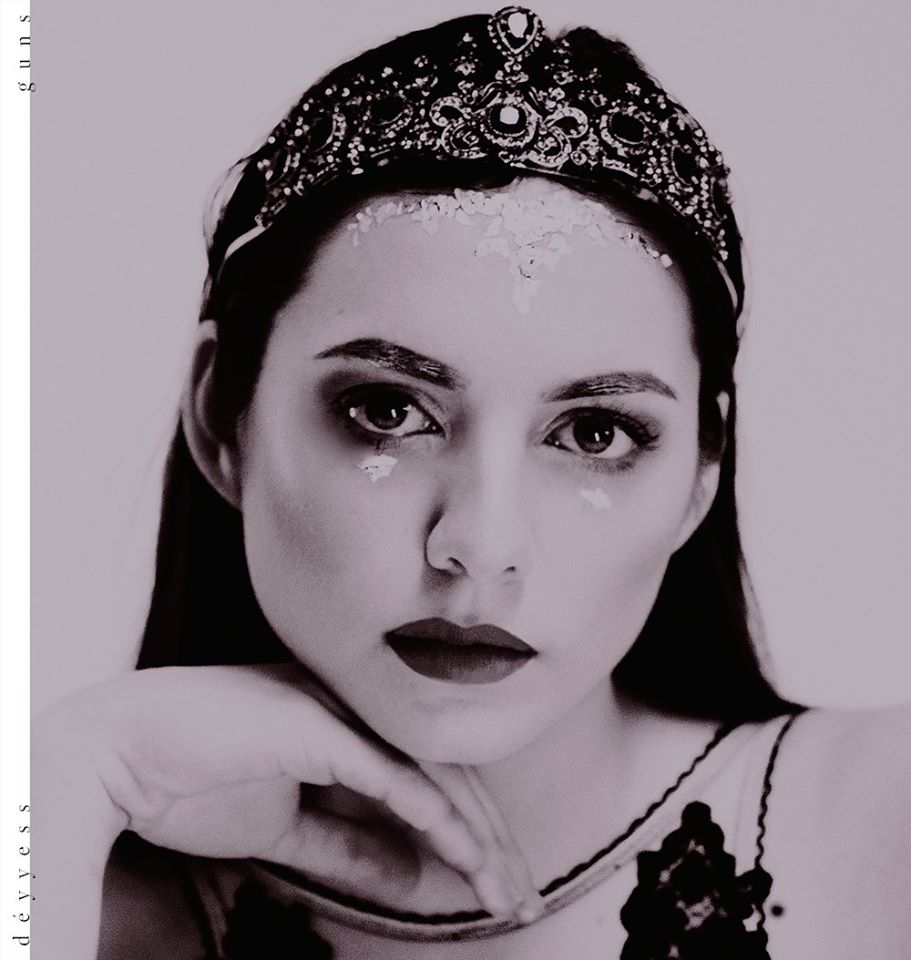