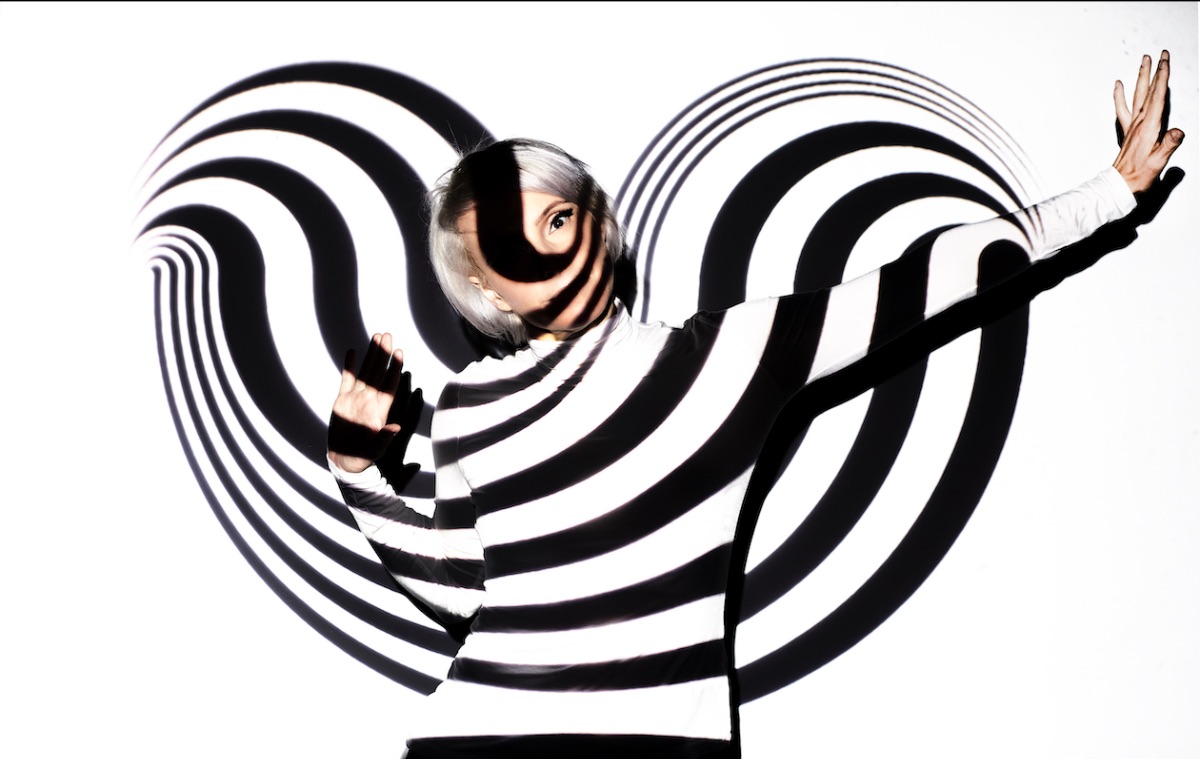 ‘I Can See You Outside’ is the latest single from Dubstar, taken from their forthcoming album “Two” released on May 6th. ‘Two’ is the second album from Dubstar since Sarah Blackwood and Chris Wilkie reunited in the mid-2010s, and the first since their seminal 90s albums Disgraceful and Goodbye to be produced by New Order and Pet Shop Boys collaborator Stephen Hague.

Back in the 90s, Dubstar always sounded like the future and in many ways were a band out of time as record labels and music journalists in the thrall of Brit Pop desperately scrambled to discover the next big thing. This often led to a preponderance of mediocre-to-execrable guitar bands being touted as “the future of music”. But Dubstar quietly went about their business of being brilliant and brought something completely different to the table with their sophisticated synth-driven pop. They had more in common with the Pet Shop Boys than the messed up boys of Brit-pop who often lacked what  Dubstar actually had, ie/ style and substance. They also had a very northern take on synth-pop with Blackwood’s dreamy vocals, hinting at glitter, glamour and escape in direct contrast to the kitchen sink dramas the band often expertly dissected.

“I Can See You Outside” is classic Dubstar, intelligent, literate, beautifully observed danceable pop. It’s described as a ‘social distancing love song’ -a “utopian vision of an end to the rat race and partisan politics, set to disco grooves.”

The video evokes a futuristic alternative reality in the North East of England.  “The idea was to have a video which felt like it happened on the same day as the Token one, but in a parallel universe, or maybe a dream.” explains Sarah Blackwood, ”There are little details inserted to reward the observant: The chess board is a recreation of the game status in 2001: A Space Odyssey, for instance. Gateshead’s Trinity Square car park makes an appearance, as it often does in our dreams.”

Returning earlier this year with the single Token,  Dubstar release their new album ‘Two’ on 6th May. Pre-order ‘Two’ here.  A mere 26 years since Stars and Not So Manic Now announced them as something disturbing and different in the pop firmament, Dubstar are themselves again – only more so.