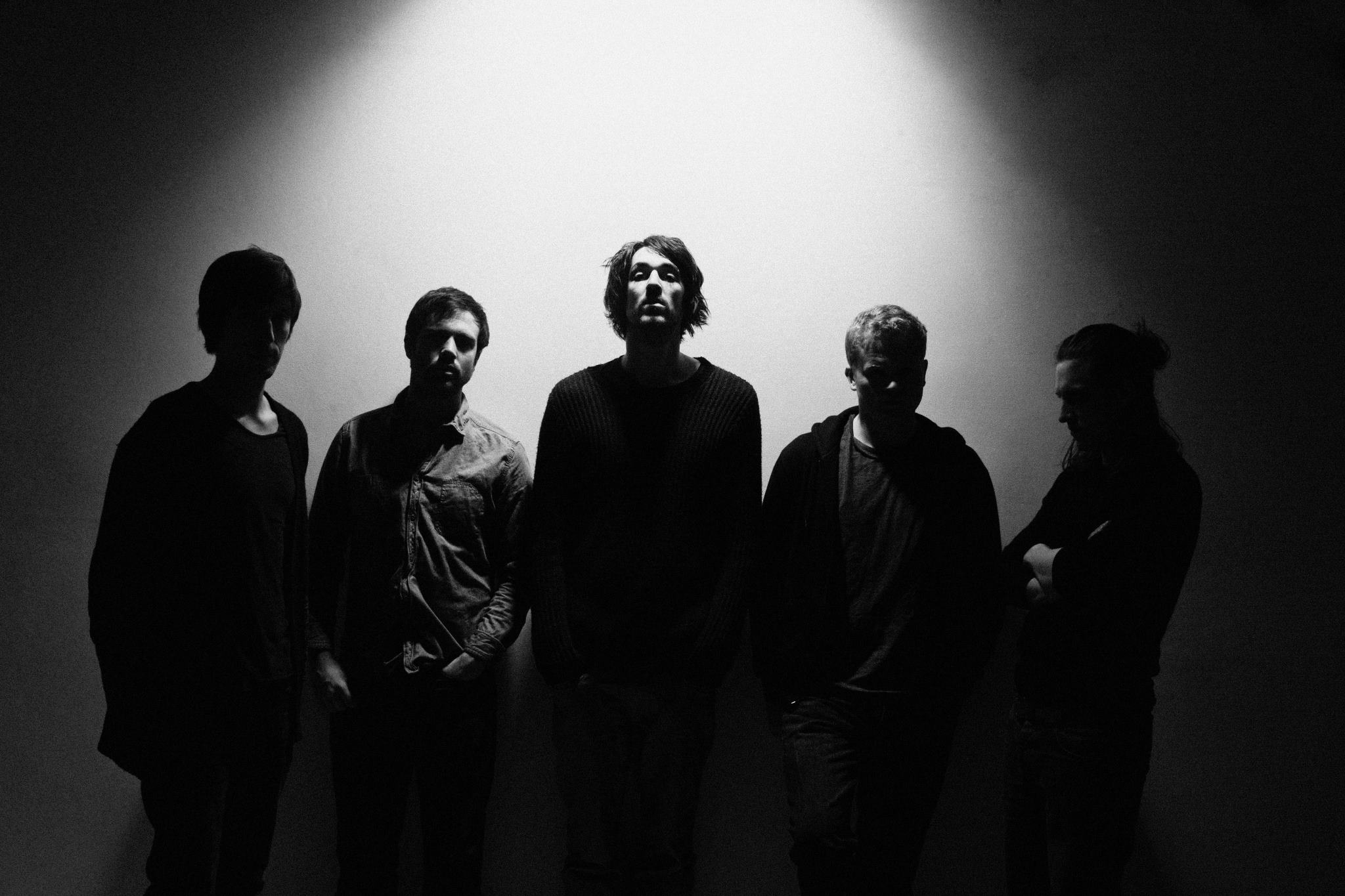 Everybody likes Radiohead right?  Well actually wrong, the problem for us has always been the vocal. Alas whenever we hear Mr Yorke’s mewlings we often mistakenly think a small child has wandered into the room and started whimpering and sobbing forlornly in the corner (the least said that somewhat misguided dance routine, the better !)  It is entirely possible that our featured band today Duologue, will  garner the odd Radiohead comparison as seems to be the way with any band that mixes pulsating electronic beats, guitar riffs and a certain lyrical bent.  However, therein lies the problem with the comparison, because rather like the “If you love that, you’ll love this!!!” suggestions on Last FM, Amazon et all  music is such a subjective medium that they are more often than not, somewhat wide of the mark.

So for once instead of making comparisons, let us allow the music just to “be.”  Let’s attempt to listen to it unsullied by the spectre of other bands.  “Underworld/Zeros” is Duologue’s third release a double-A side single, which is out on the 29th October via Killing Moon Records ahead of their début album.  Simply put it’s a gorgeous melody with a soaring vocal that’s heartfelt yet restrained and free of pretension set against a soundscape of guitars, programmed beats, drums, whilst piano and violin add to the miasma of haunting melancholy. And it’s all rather beautiful – enjoy