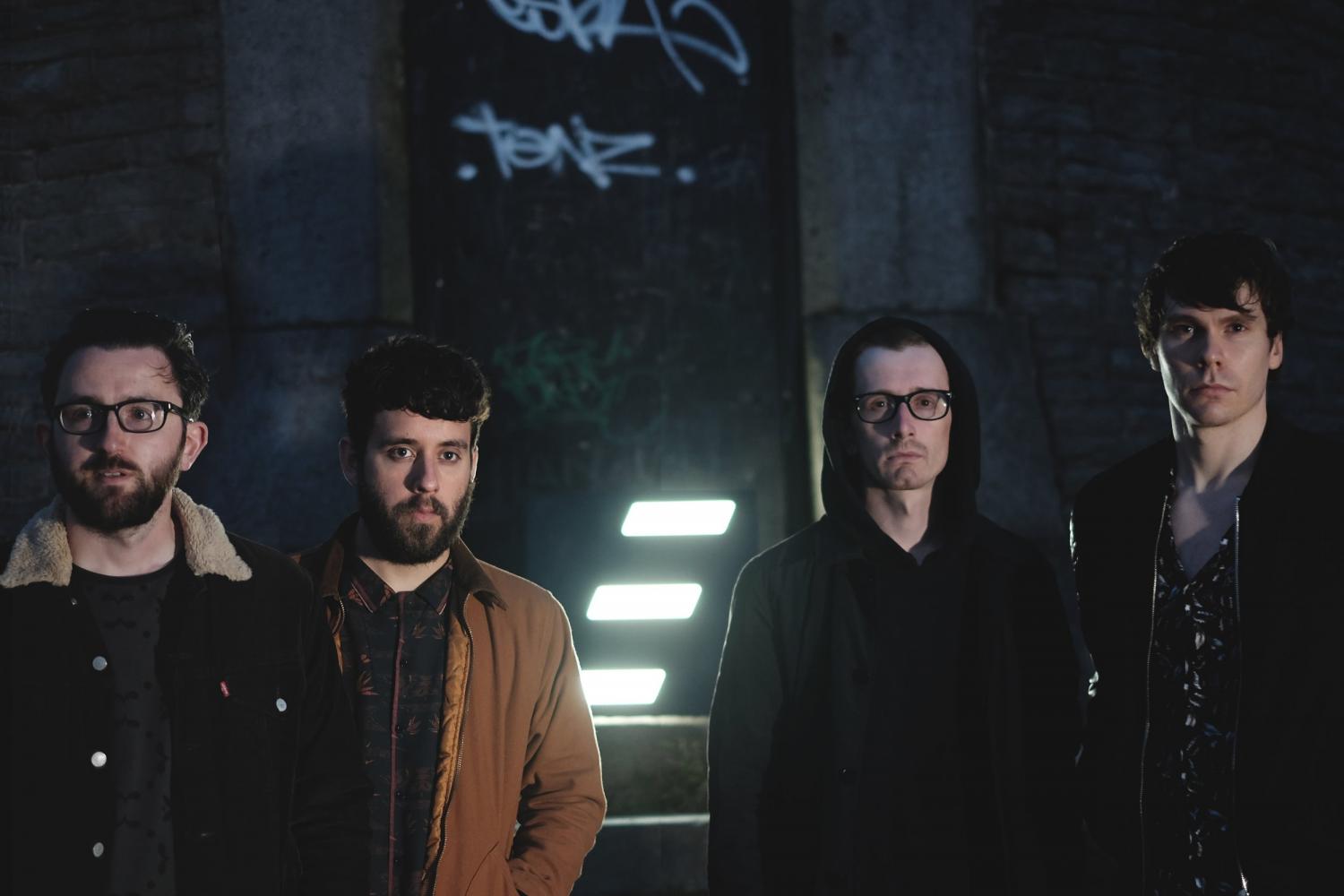 Track Of The Day – Embers – Until The Dawn.

A few years back Manchester band Embers looked to be on the cusp of something very special. Their live performances were spectacular, their sound was cinematic, huge, ambitious and all encompassing.  We caught them in one of their first ever shows in any tiny basement in Manchester and it was obvious even then, that here was a band who, to use the well worn musical cliche, had arrived ‘fully formed’ and were surely destined to go on to play far bigger stages in next to no time. They signed a deal and then …. things went quiet, which is never a good omen.  But that was then and this is now and Embers have returned with their fires still burning brightly. Earlier this year they released ‘The Bitten Tongue’ and the double A-side release of ‘Signs’/’Unbound’ proving they haven’t lost their flair for soaring, passionate heartfelt music which often errs on the side of the darkly dramatic.

And that fact is self-evident on their latest release the epic ‘Until The Dawn’ which comes with a live video of their performance (below) and is in fact, the first part of two live sessions filmed at Manchester’s spectacular Albert Hall . It’s certainly a suitable venue in terms of showcasing the depth of the bands sound, as they explained “We knew with this release we had to do something that could show the scale of songs we were putting together. We wanted to create something immersive, bold and ambitious – something that captured who we are, the live band behind it all. “Until the Dawn is that feeling of leaving nothing behind. The darkest hour, the silver lining.”

The band have also announced two live dates at London’s Tooting Tram & Social on 3rd November and a hometown show in Manchester on 4th November at Soup Kitchen.

Download the single version of ‘Until the Dawn’ now via iTunes or stream it viaSpotify.