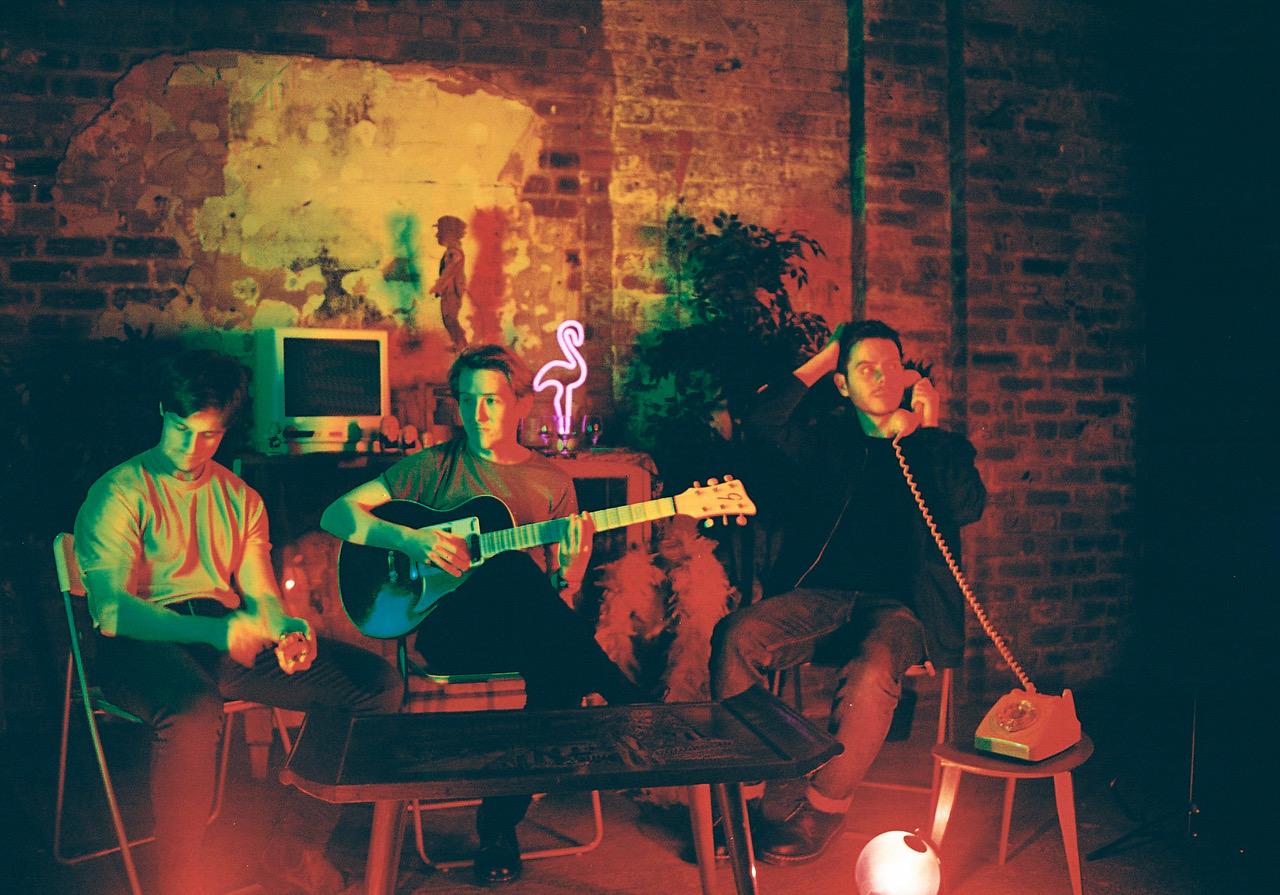 In a world that increasingly makes less sense as the decent into Trumptopia seems to gather apace daily, it’s nice to find an artist who can shine a light into the darkness to expose bothersome conduct.  Eyesore And The Jinx appear to be one such artist who effortlessly can take a personal observation or bugbear and make it relatable and universal. Their latest release ‘Leisure Time‘ is their best yet, a juddering acerbic celebration of the wrongness of the world, in microcosmic form but holding a mirror up to much wider issues and attitudes. “When you look into the void” etc etc.

Josh from the band explains that ‘Leisure Time’ is written “from the perspective of an unhinged holidaymaker, ‘Leisure Time’ points a greasy, heavily lotioned finger at the care-free nature of the British expat. Whose enduring commitment to enjoying themselves, at the expense of other cultures, remains as visible and as grotesque as ever. It is, in short, a sun-stroked blather on the most miserable of holidays.”

It’s another Eggy Records release,( the bands 4th)  a label that’s producing some of the most exciting, innovative, interesting and occasionally deranged music locally. Probably because they aren’t following any rule book. Perhaps maybe a bit like Boris Johnson they are making it up as they go along. But unlike Boris Johnson, they are adding something of value. And aren’t rapacious, entitled, self-aggrandising c**ts.