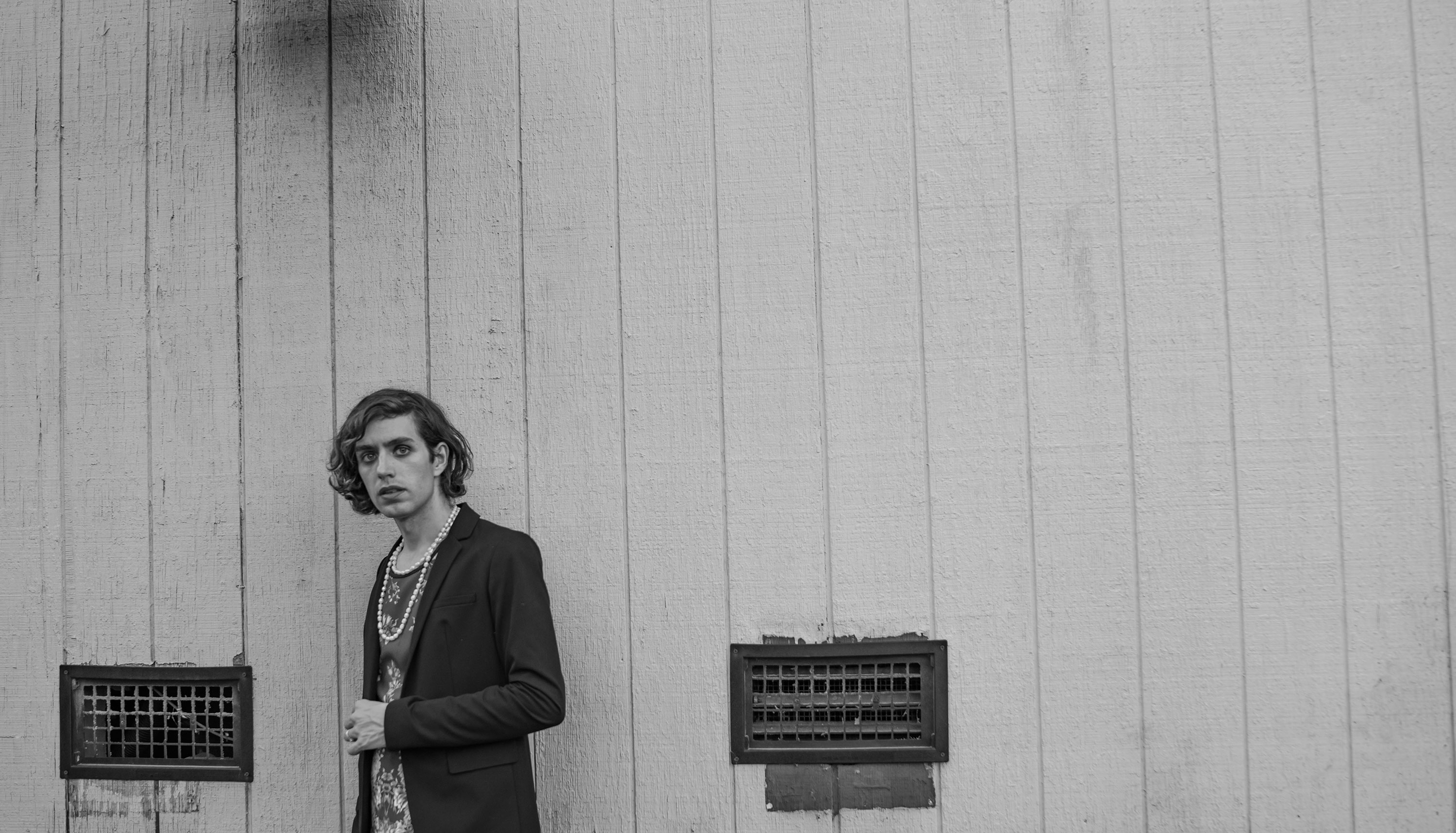 Ezra Furman Suck The Blood From My Wound

Ezra Furman returns with the third single from his upcoming album, Transangelic Exodus which is released on 9th February via Bella Union. “Suck The Blood From My Wound”, features  Ezra’s trademark fiery impassioned vocal which soars and snarls over wonky driving synths  to produce an anthemic, albeit dystopian torch song as “the sun throws a shit eating shine on the moon.” It’s catchy and disconcerting in equal measure. The sense of foreboding and impending menace within the lyrics ends with Ezra screeching ‘ a plague on both your houses!’  And it won’t be until the album is released in full that all the pieces within the concept of the album fall into place. However, Furman is keen that Transangelic Exodus isn’t labelled a  concept album “it’s not a concept record, but almost a novel, or a cluster of stories on a theme, a combination of fiction and a half-true memoir a personal companion for a paranoid road trip. A queer outlaw saga.”

The narrative thread of the album is described by Furman thus ” I’m in love with an angel, and a government is after us, and we have to leave home because angels are illegal, as is the harbouring of angels. The term ‘transangelic’ refers to the fact people become angels because they grow wings. The have an operation, and they’re transformed. And it causes panic because some people think it’s contagious, or it should just be outlawed.”

“The album still works without the back story, though,” he vouches. “What’s essential is the mood – paranoid, authoritarian, the way certain people are stigmatised. It’s a theme in American life right now, and other so-called democracies.” 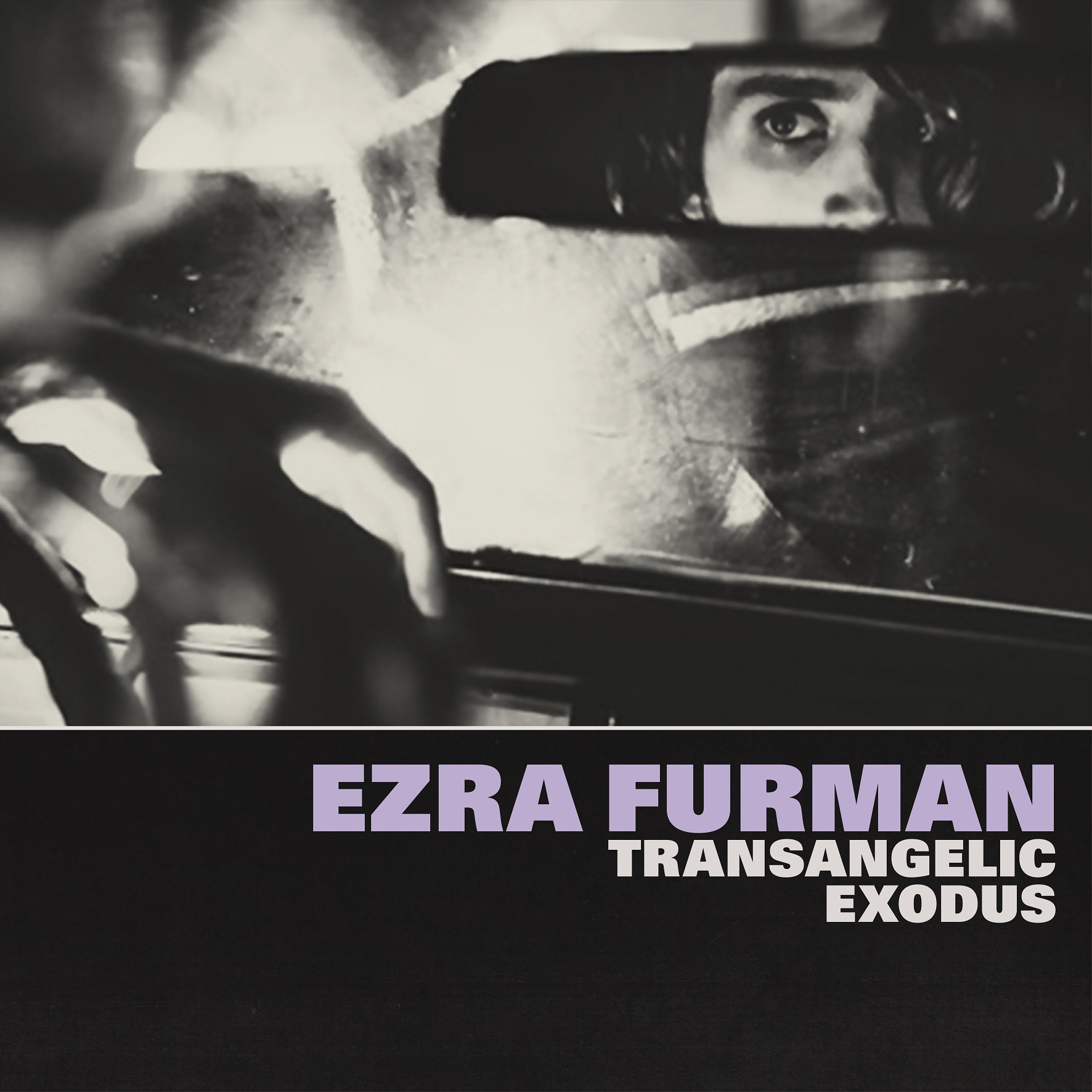 Ezra has also announced news of a number of UK live dates for May 2018, including his biggest London headline show to date at Brixton Academy… Dates/info below: 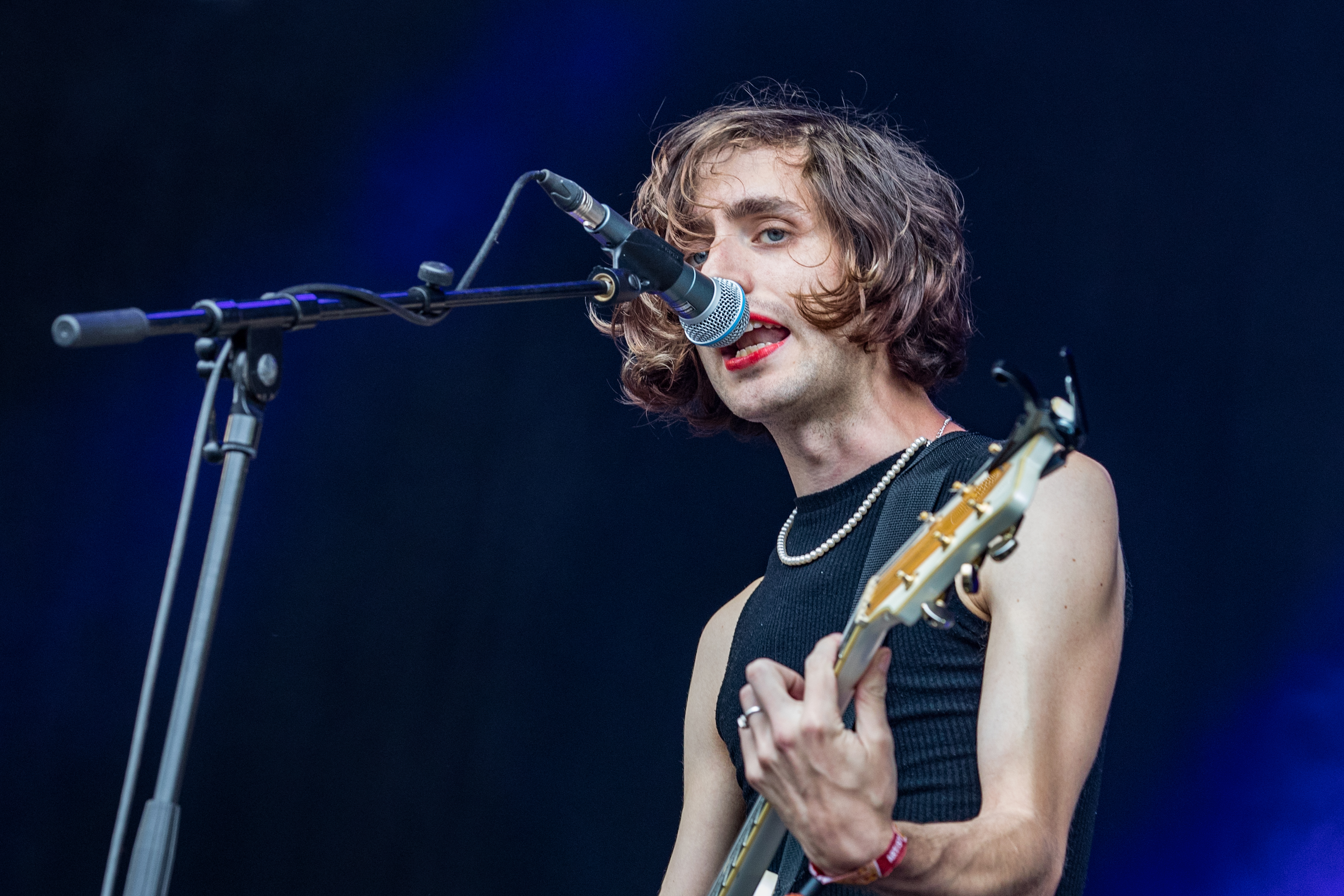