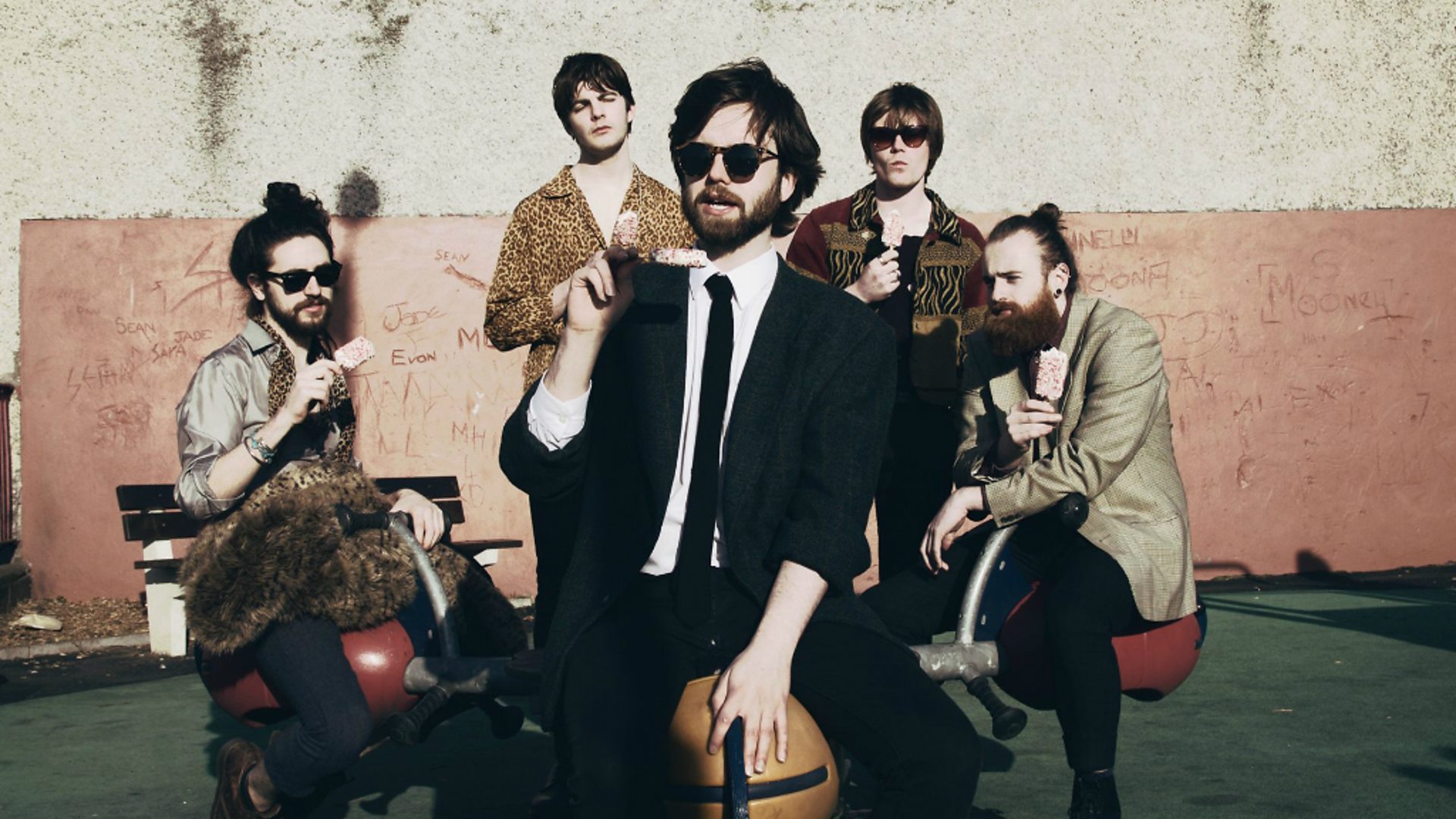 It probably appears that music bloggers have a new favourite band/artist every week and briefly wax lyrical about them before never mentioning them again. The fickle f**kwits! But in mitigation it can be difficult making an assessment based on just one song, indeed there are cases where a band only have one killer song, and rest is, well not that special. Indeed we are already having doubts about one artist who were in our tips for 2018 and who have since appeared to simply rewrite the same song and release it under a variety of diffent titles. But its the SAME song! (clue it’s not any in our top eight, nor is it no.10) so the jury’s still out on that one.  So when we came across Dublin’s Fontaines D.C. and their ridiculously brilliant, mesemrising new single ‘Chequeless Reckless’ we thought ‘holy shit, now here’s  a band we could fall in love with.’ The flames of potential adoration were further fanned when we realised that the this was a double A-side and that ‘Boys In The Better Land’ was equally fucking epic.

Did they have more to offer?  We donned our deerstalker to find out what else they had in their locker and happily, the answer was an unequivocal YES. However our sleuthing was initially thwarted until we discovered they’d previously released four tracks, as Fontaines, we assume the “D.C.” has since been appended for legal reasons or the lads are a big fan of comic book heroes. Or, and this is a long shot, so allow us some latitude, it could, of course, stand for Dublin City.   Happily the six songs we’ve heard so far prove beyond reasonable doubt  that Fontaines D.C.  have massive potential,  from the driving rock n roll surf rock of their debut ‘Liberty Belle’ (backed by ‘Rocket To Russia’)  to their latest release ‘Checkless Reckless’/’Boys In The Better Land’  which at times seems to channel the spirit of Shane MacGowan and Mark.E.Smith and even hints at the Mary Chain’s ‘Sidewalking rumbling away in the background whilst  front man  Grian Chatten delivers lines in his authentic no fucks given Dublin accent with exactly the correct amount of insouciance and rock and roll cool.  It’s thrilling visceral and hypnotic and you can’t help but think they’ll be an incredible band to catch live.

here’s another track from the chaps 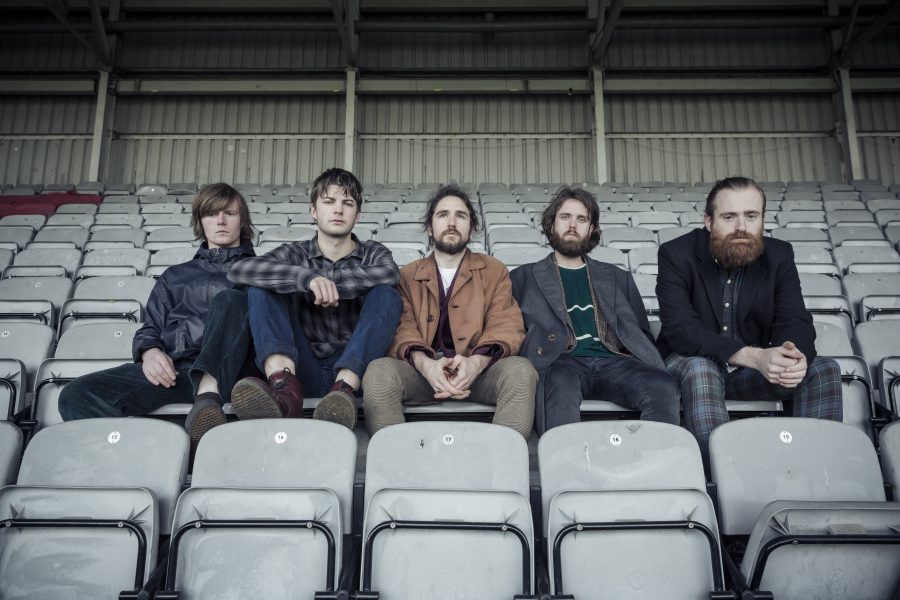