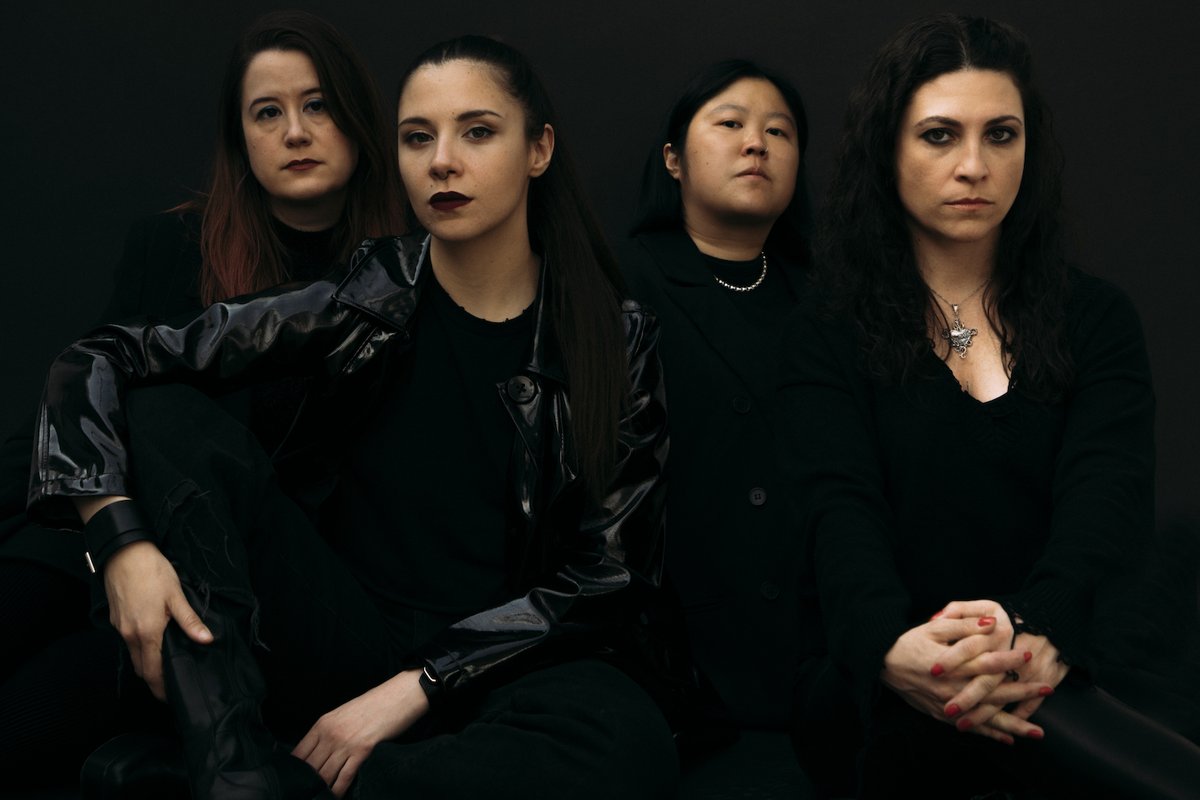 GHUM who comprise Marina MJ, Laura Guerrero Lora, Jojo Khor and Vicki An have released another single ahead of their forthcoming debut album Bitter in the shape of ‘Deceiver.’ It cuts a ferocious swathe on a track imbued with a swirl of agitated guitars and a vocal dripping with vitriol.

Laura Guerrero Lora says of the single:“It’s a story about a relationship where one of the parties is starting to discover a selfish side to their lover, disappointment after disappointment the trust starts running low and the love starts to fade away. The resentment and the anger is growing and the person observing all this deceiving and selfish behaviour is gathering their strength together to leave this person behind.”

The band who met online in 2016, with each member hailing from different parts of the world (London, Malaysia, Spain and Brazil) had initially bonded over bands like Yeah Yeah Yeahs and Warpaint, The Cure and Soft Kill describe their debut album “Bitter” as “strong and a bit aggressive, a bit melancholic. It’s like us.”