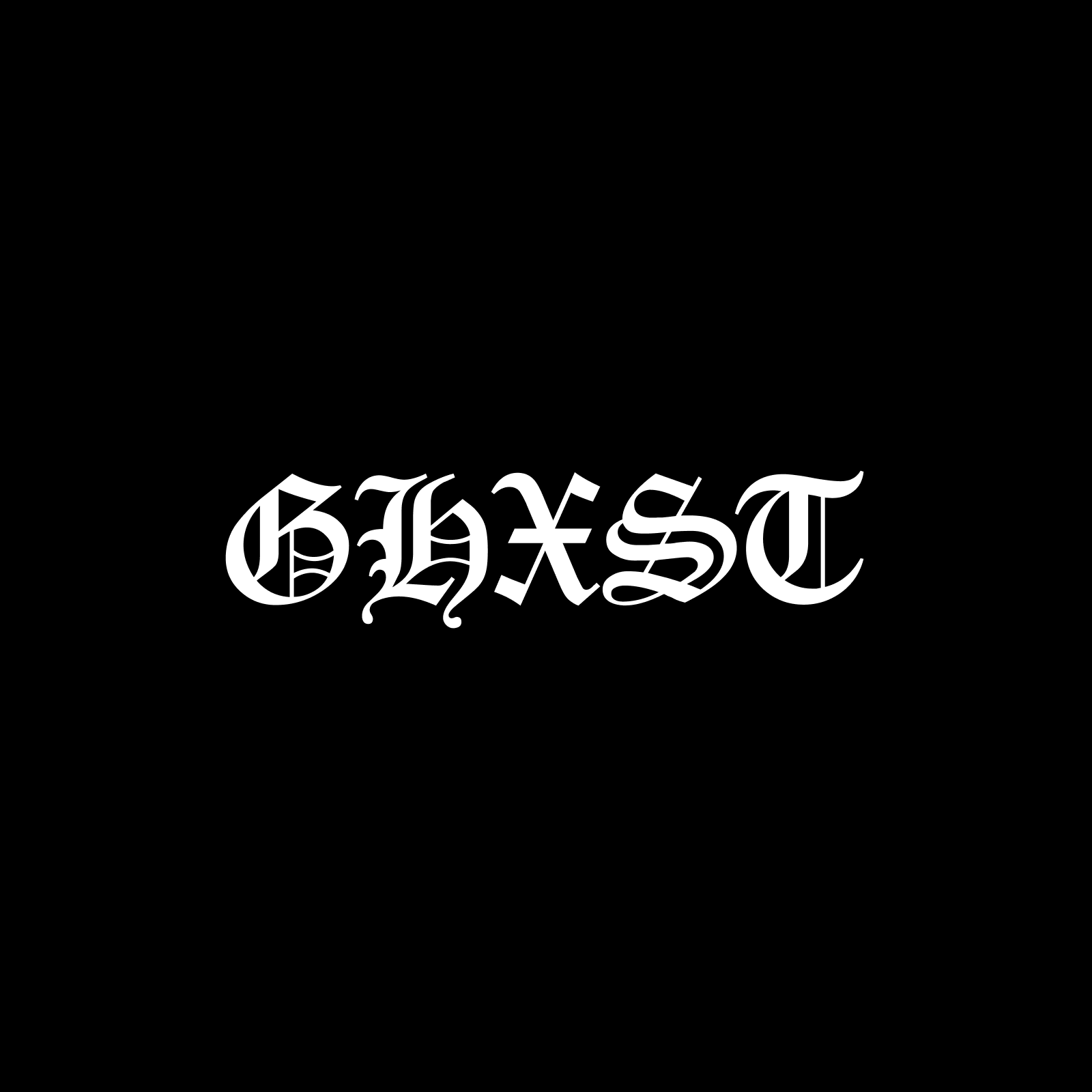 It’s somewhat surprising that LA-based noise duo GHXST who we’ve been writing about since about 2012, have yet to release a debut album. That matter is soon to be remedied as they have just announced the release of their debut full-length album ‘Admire’, out on April 22.

“Pls, You Must Be A Dream”, is the first single taken from the upcoming record. It’s a track that finds the duo’s dystopian doom gaze driven by a relentless riff that conjures up Black Rebel Motorcycle Club colliding with Curve as singer Shelley X intones “You’re the only one.” A mantra delivered in such a cooly ambiguous way it could be a promise or a threat.

The single is accompanied by a video directed and edited by Shelley X. The album was written and recorded in California and was mixed by long-time collaborator and UK producer James Aparicio (Nick Cave, Depeche Mode, Spiritualized, Liars).