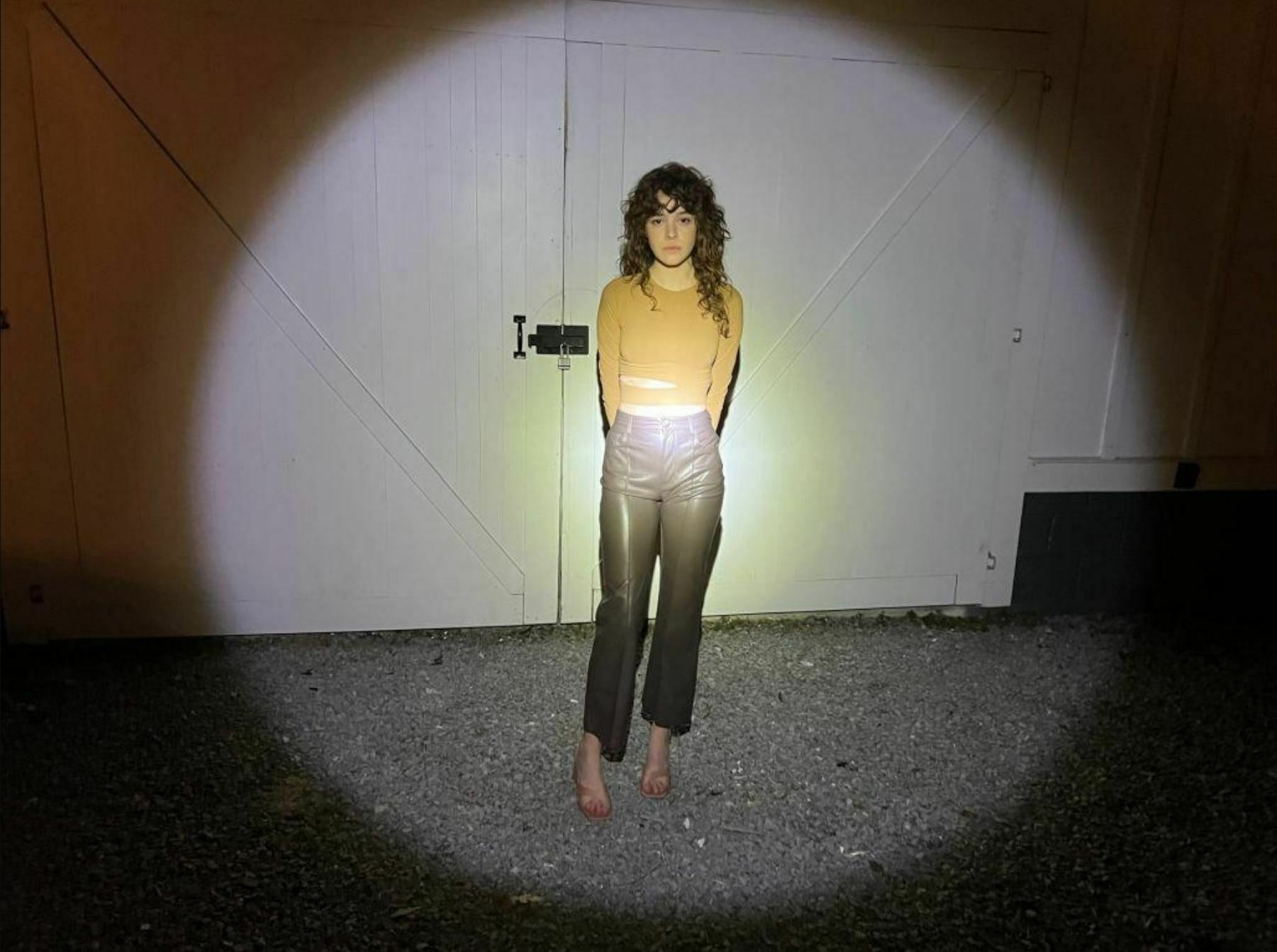 We’ve covered US indie-bedroom-pop artist and lower case keyboard fan girlhouse a number of times here, after she released one of the finest Xmas singles in recent years in the shape of “Ugly Xmas Sweater Party.” Since then she’s released two outstanding EPs ‘The girlhouse Ep’ and ‘the second ep’ and I’ll wager you can’t guess what her third ep will be called? Anyway, the second track from ‘the third ep’ sees girlhouse follow up her recent single ‘paul blart mall cop’ with another slice of melodic guitar-driven beauty in the form of ‘cool guy.’

Regarding the single Lauren Luiz (aka girlhouse ) says “The term ‘cool guying’ means to acquire a slight amount of clout and become a complete weirdo. I wrote this with my friend Mark Campbell when I was feeling a lil zesty about some of the clouty people in my life. In all seriousness, no shade on them, I just had to figure out if that was of value to me. I had an ex that got mad at me for calling him ‘cool’ and that was really confusing to me until he ended up actually being very very ‘cool’.” But probably not as confused as me reading that back.

I guess the cool guy could be a diminutive blogger whose ego dwarfs his dubious talents, considers himself a tastemaker, and believes he actually matters? hahaha. The sort who grandly marches to the front of a queue and loudly declares “I think you’ll find I’m on “the list” , to which the response sometimes can be “erm , no, no you’re not mate ” *cue much sniggering* ;) However, I digress “cool guy” is another fine example of Luiz’s ability to craft emotive relatable indie pop and should see her reputation continue to grow.