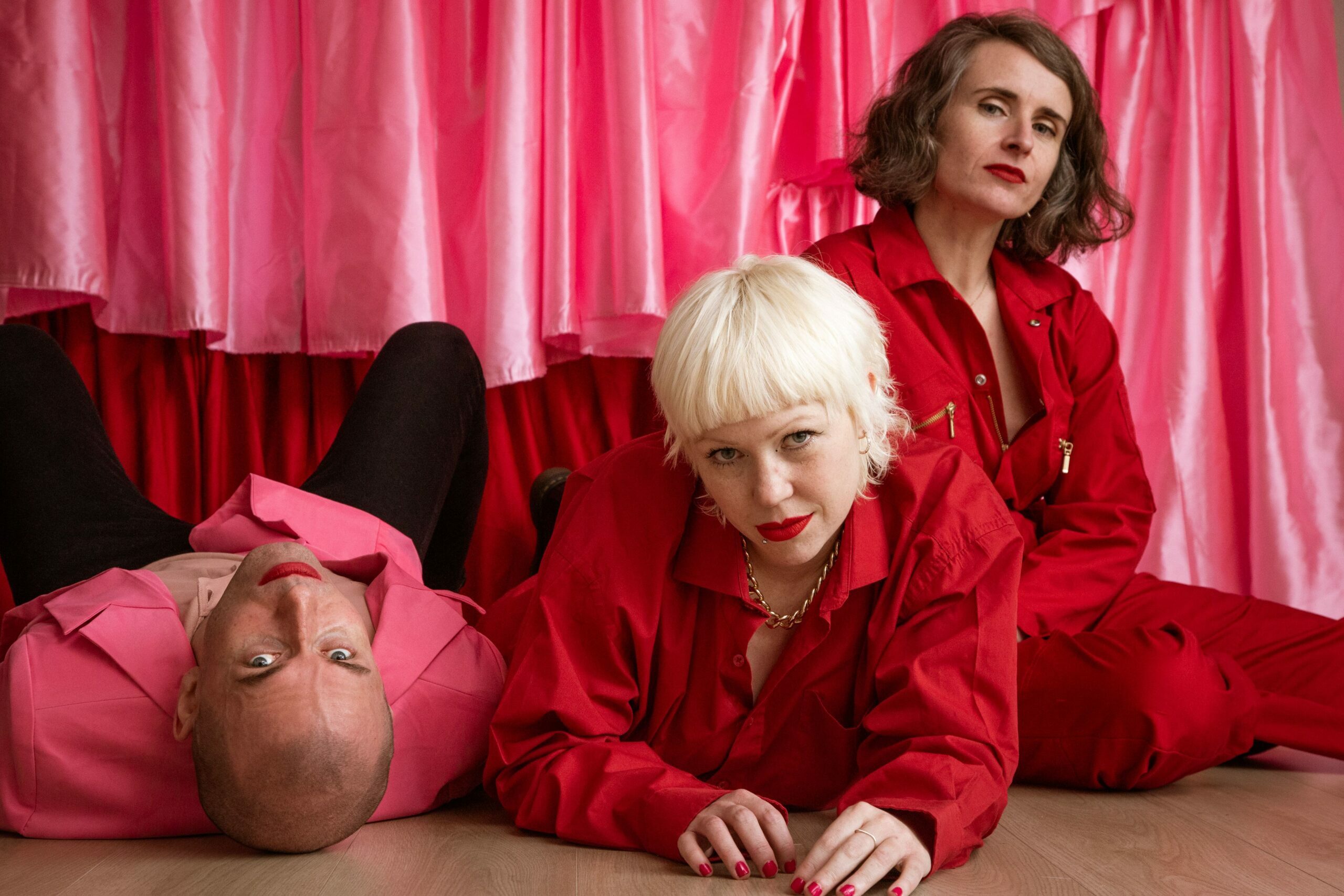 Grave Goods is the new project of  current and former members of PINS, Girls Names, and September Girls and their latest track “Source” is an urgent angular slice of minimalist post-punk goodness.

According to the band “Source’ is about rewriting narratives that have been pushed on us with something more real and meaningful. The perceived limits of our gender are fictional, we are unique.”

Drummer Sarah Grimes expands, “This was the second song we wrote. It was written on drums and guitar first, we wanted it to be really minimal in the verse with drums and vocals and contrasted with louder choruses with the guitar and drums working together with bass added later. When we were structuring the song we took the guitar line from the chorus and used it as the intro to hook people in. When we wrote the song initially, I had a mic set up beside me and I whispered “ha ha” at the end of each bar during the verses. Those were dropped as we started to play the song live but while we were recording, we decided to add it back in – me whispering “Ha Ha” on my tiptoes trying to reach Lois’ mic.”

Debut album TUESDAY. NOTHING EXISTS. is out 9th September via TULLE,