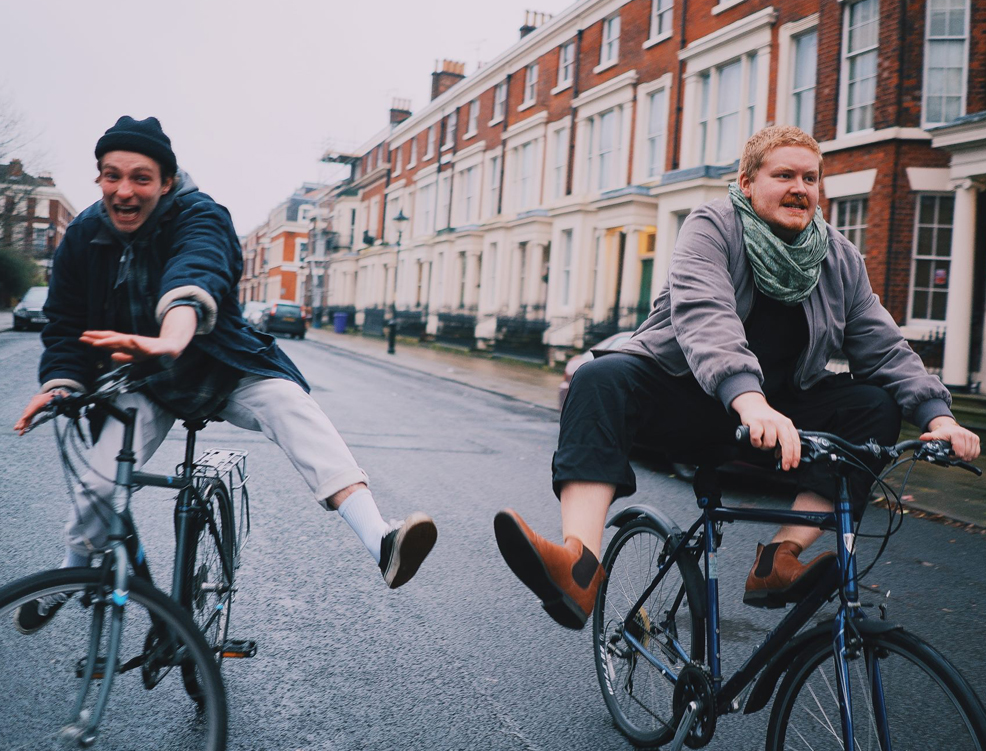 Her’s are a strange brew, the Liverpool based duo consisting of Norway’s Audun Laading and Barrow-born Stephen Fitzpatrick write songs which in many ways redefine oddball, it really shouldn’t work … and yet it does. Some of their music harks back to the 50’s, with hints of doo-wop, crooning, a dash of surf – indeed in another time they could have been the house band at Arnold’s Dinner but they bring their own unique twist to proceedings. Live, they may initially baffle, with, rather bizarrely a miniature cardboard cut out of Pierce Brosnan propped up by the amps and their eccentric stagecraft, but there’s an off-kilter magnetism that draws you in and of course the excellence of the songs which sound familiar and yet fresh and vibrant. And Her’s latest single ‘ Speed Racer’ shows no sign that the duo are a one trick pony or in danger of running out of creative juice. It’s part of an 8 track record called “Songs of Her’s” which is being released this May, as an extended EP, to document their work of work to date. 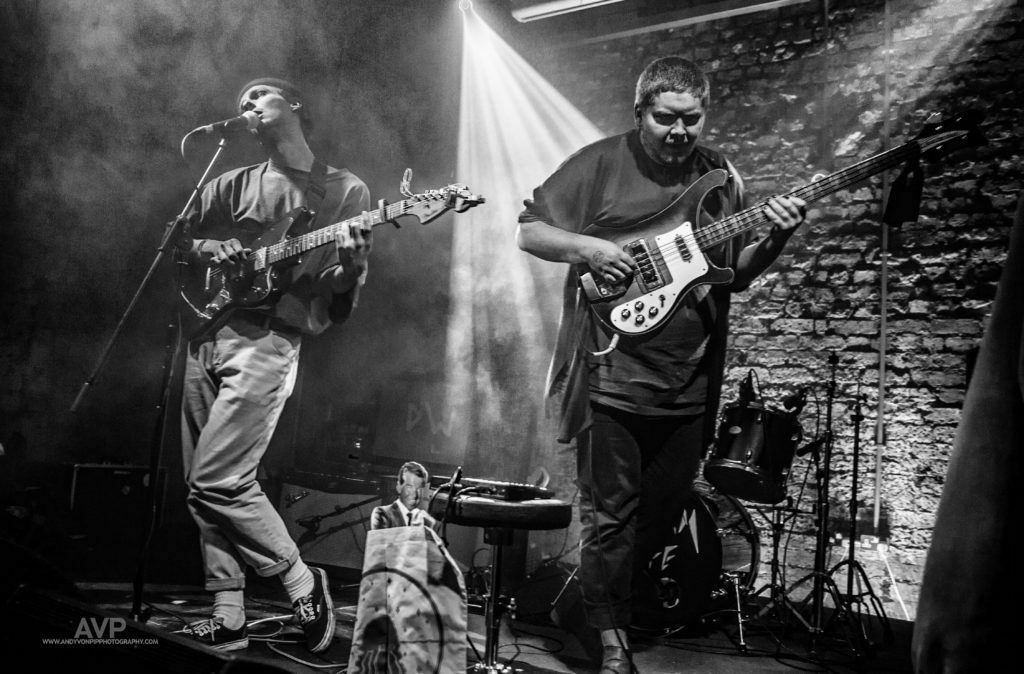