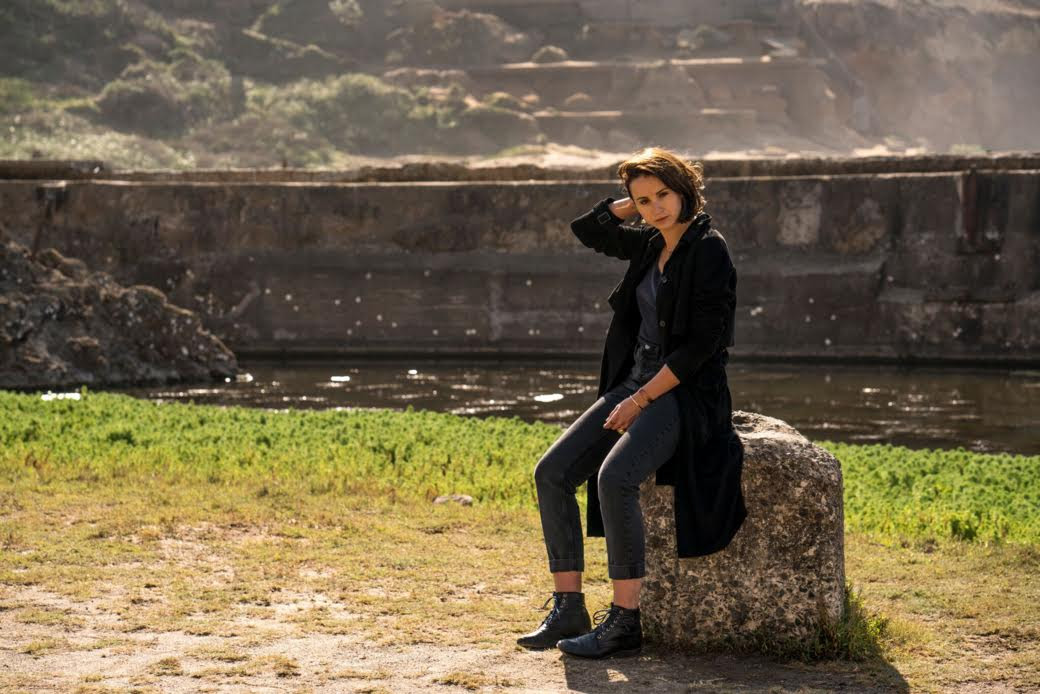 Holly Miranda To Be Loved

She’s performed with the likes of Karen O, Lou Reed, The XX, and Lesley Gore. She’s released two records with her band The Jealous Girlfriends and yet it was only when her 2015 self-titled album arrived (drawn in by the track ‘Whatever You Want’)  that  Holly Miranda hit my musical radar and I began to appreciate what a HUGE talent she is. And I had some catching up to do. Holly’s fourth album which is set for release on February 23rd via Dangerbird records totally justifies my high regard and view that she is one of the most innovative and intrinsically talented artists to emerge over the last decade.  The new album is called ‘Mutual Horse’ and for the avoidance of doubt, the title has absolutely nothing to do with what allegedly used to go on backstage at Libertine’s gigs.

Todays’ track of the day from said album, ‘To Be Loved’ shines a light on a relationship in which it seems one person’s passion has faded to such an extent that they have disappeared both emotionally and physically. The song is obviously tinged with sadness exposing an aching vulnerability but there’s also an underlying sense of empowerment, the light bulb moment of knowing where you stand in a relationship. Although it’s a song reflecting on the desire ” to love and to be loved” there’s absolutely no self-pity as Holly’s soulful honey cracked vocal imbues it with a crestfallen sense of dignity and an honesty few artists can muster.  It’s not perhaps wholly indicative of what you can expect from an album that is without doubt one of THE finest releases I’ve heard in many a year. ‘Mutal Horse’ sees Holly embrace a wide range of styles effortlessly and somehow makes it all sound completely cohesive, which is the mark of a truly gifted artist, it’s also an album that seeps into your pores with repeated listens.

There’ll be more on ‘Mutual Horse’ in the next week or so when I’ll perhaps find the words, to sum up, what a wonderful album it is in the meantime Holly has also just announced details for a brief run of UK shows in support of ‘Mutual Horse’: 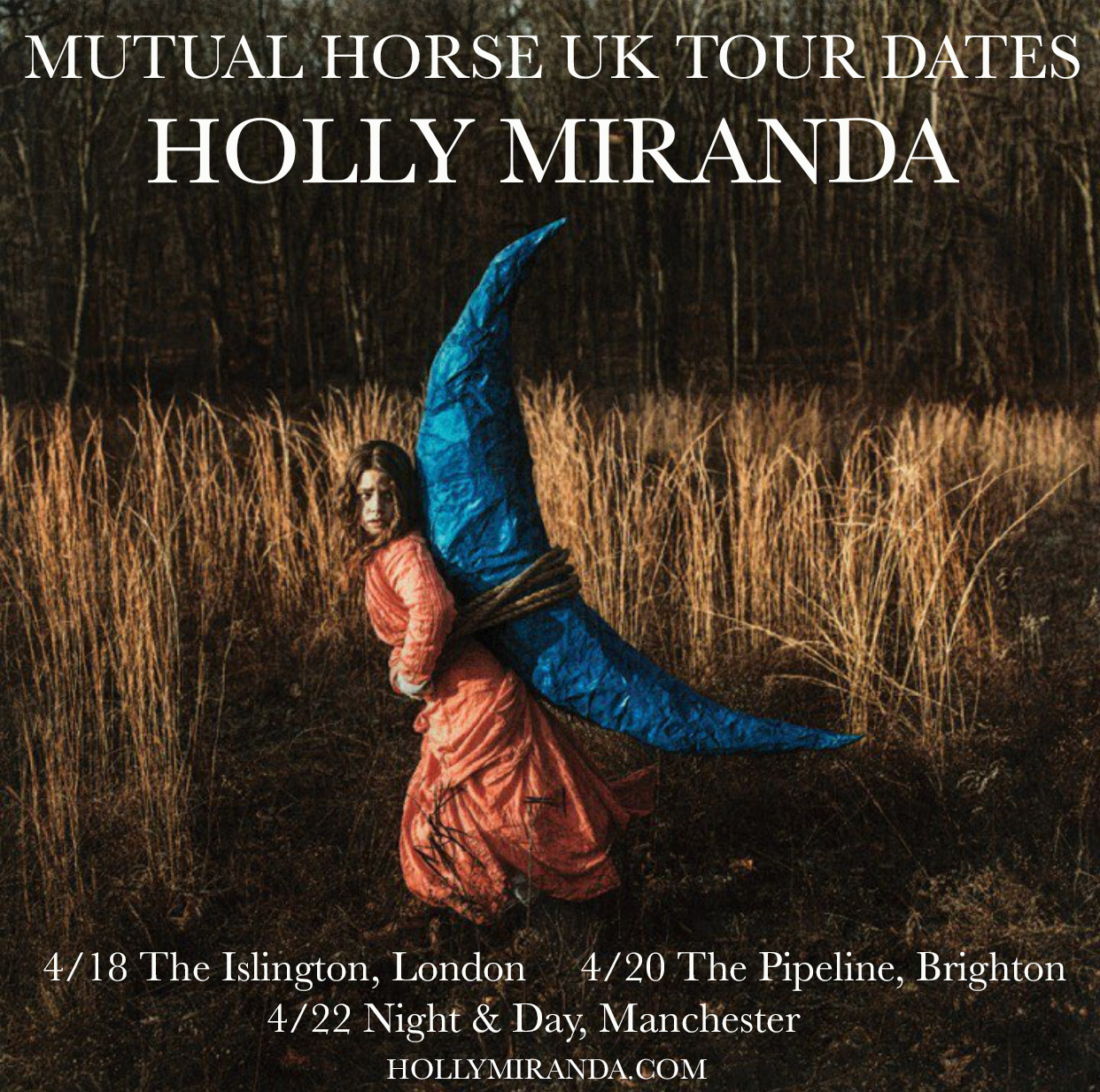