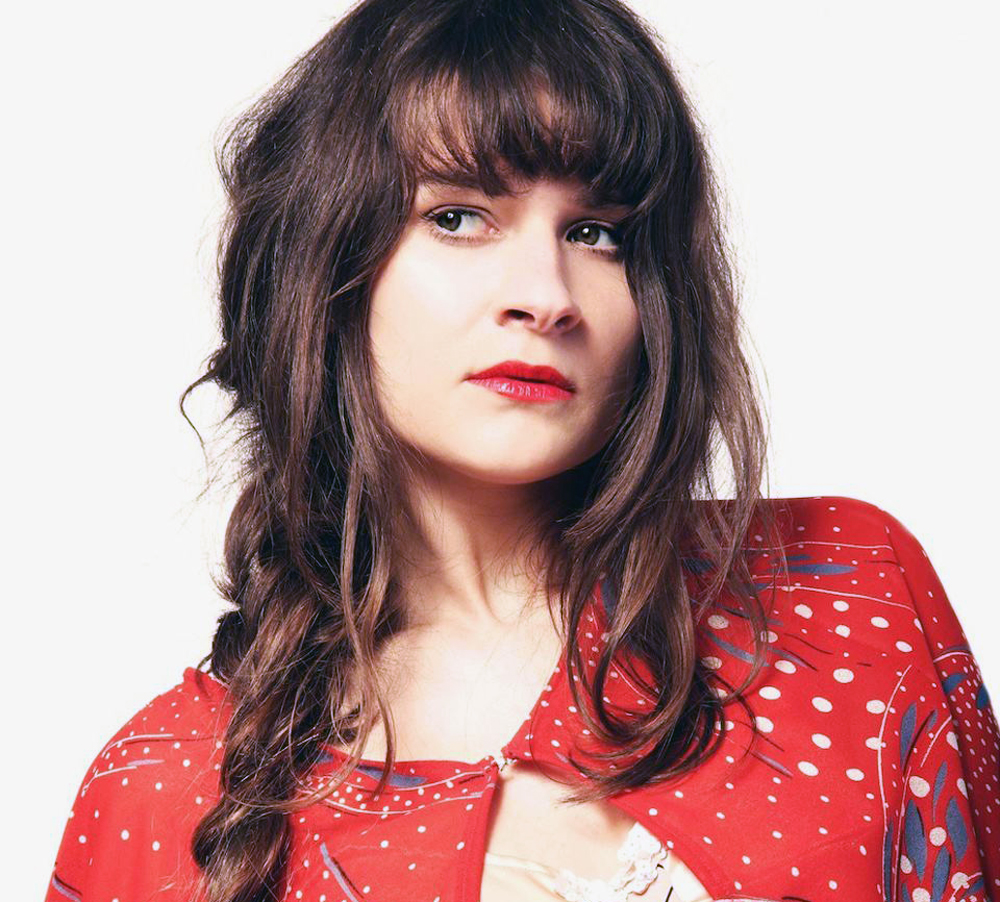 I Am Harlequin is the creation of multi-instrumentalist Anne Frier,  who we are told  spent her early childhood in East Germany. Now in our experience many avant garde artists from Germany are often, well, how can we put this delicately.. a bit “bats” to be quite honest. This is of course a good thing. Thankfully, unlike her compatriot Nina Hagen, Anne’s music is a lot more accessible and she has honed a sound that conjures up a dash of  Kate Bush,  Bjork without the “bollocks du jour” mixed with a more restrained, sonorous Florence.  But please don’t let the latter reference put you off, there are no egregious warble-fests , nor is there anything that resembles the sound of an Owl being attacked by a rabid fox here, for I Am Harlequin is an unusual and emotionally stirring hybrid of a kind of classical, choral electronic indie.  A sound that  isn’t straining to be different or ethereal but ends up being exactly that due to the simple fact that it is, in point of fact, rather bloody good.

“Wild One” was featured in “Skins” which is, we are reliably informed,  a teen drama series in which young folk take their clothes off a lot and earnestly try to achieve sexual congress, with varying degrees of success. I am told there is sometimes a storyline too. Still it’s a lovely emotive, strangely moving song.

I Am Harlequin also released a single last month, called “Onesome” which erm, we initially thought may have been all about “self love,”  y’know a bit of secret “me-time?”  but perhaps on reflection it isn’t. Maybe we just have filthy minds. It certainly won’t be the first time we’ve been called wankers. Enjoy…

PS. Anne has also produced a highly praised remix of Queens “Don’t Stop Me Now”, alas we fucking hate Queen’s camp, cod rock patno with the intensity of a zealot, but if you’re interested you can find it on the I Am Harlequin’s website below.