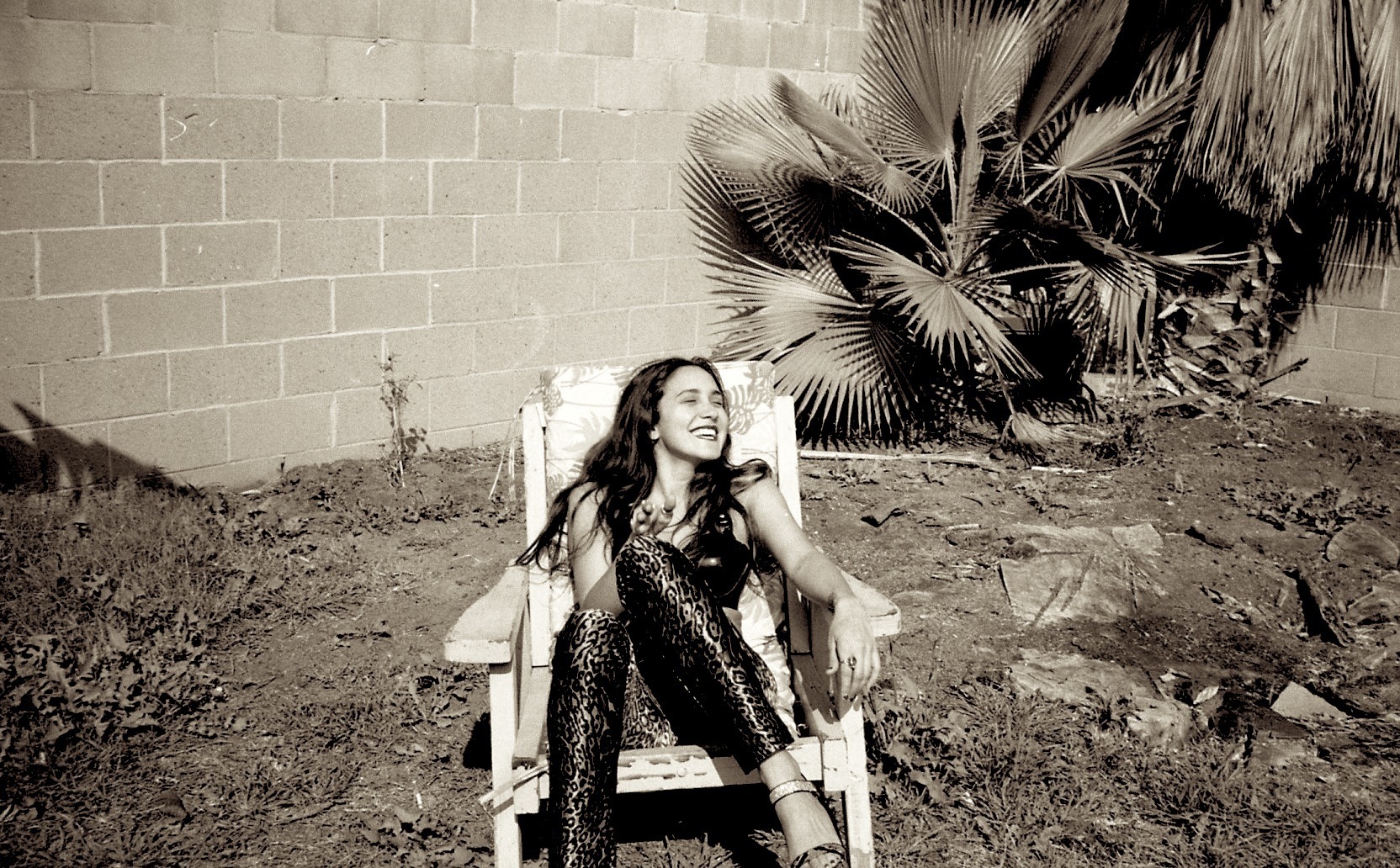 Whilst Jesse Jo Stark isn’t exactly a newcomer, she’s released a number of shimmering dark pop songs over the last few years, it wasn’t until 2016’s chiming ‘Down The Drain’ that we really listened up and paid attention.

Her latest track ‘Deadly Doll’ produced by Jason Lytle (Band of Horses, Grandaddy), will inevitably draw Lana Del Rey comparisons. And it is a track that’s certainly on nodding terms with similar themes and aesthetics. However, it’s also a beautifully executed slice of dark eerie retro pop that deserves to be judged on its own merits.   Chiming guitars combine with Jesse’s subtly sensual vocal which manages to sound simultaneously crestfallen and yet empowered to create a sprawling cinematic sound.  It’s a beautiful example of how to craft moody country tinged pop noir replete with style, panache and feeling.

She describes the song thus “At the time, I felt like ‘Deadly Doll’ was my alter ego. It still is, depending on my mood. Lyrically, you can interpret it many different ways. The song got me through a tough time. I hope it does the same for listeners.” 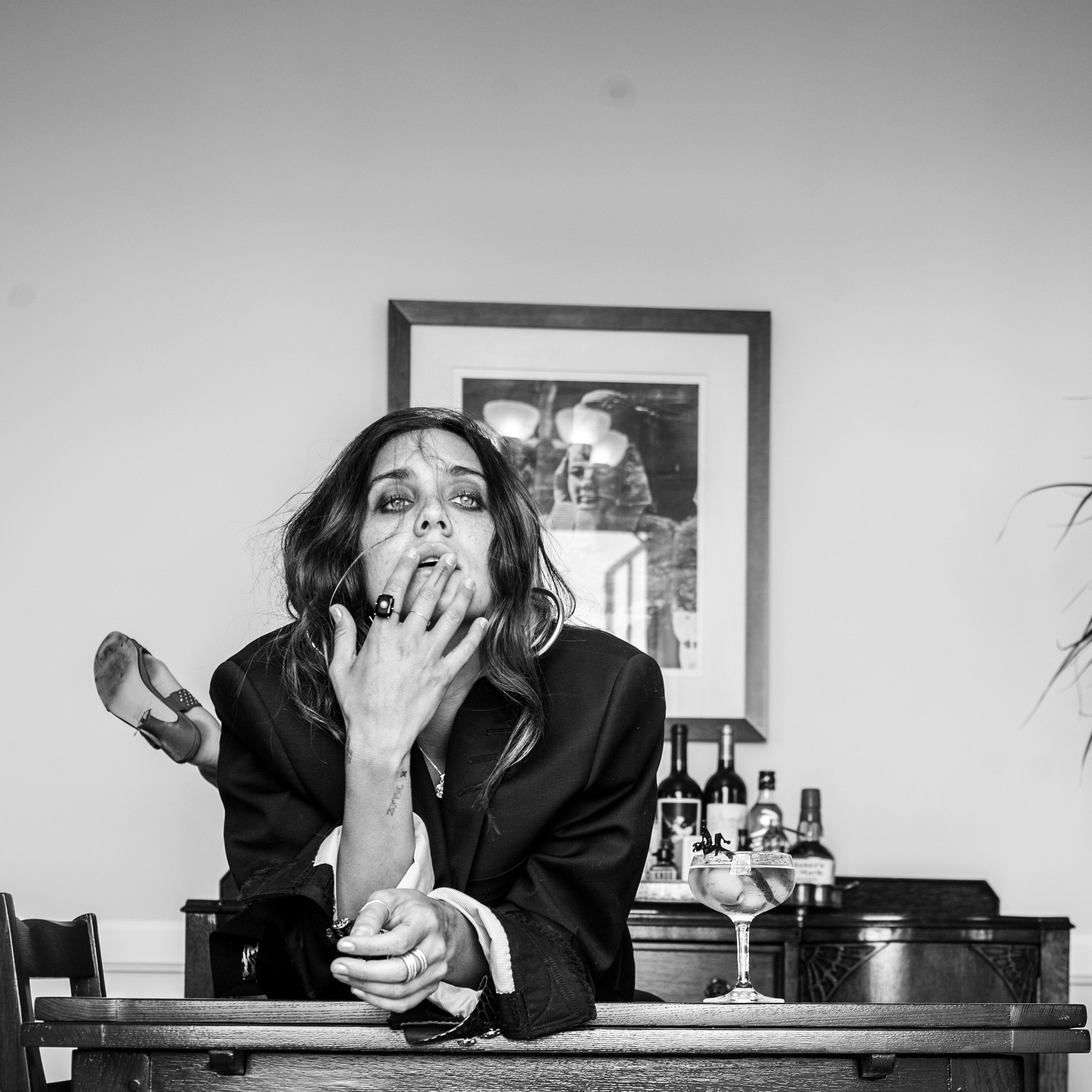