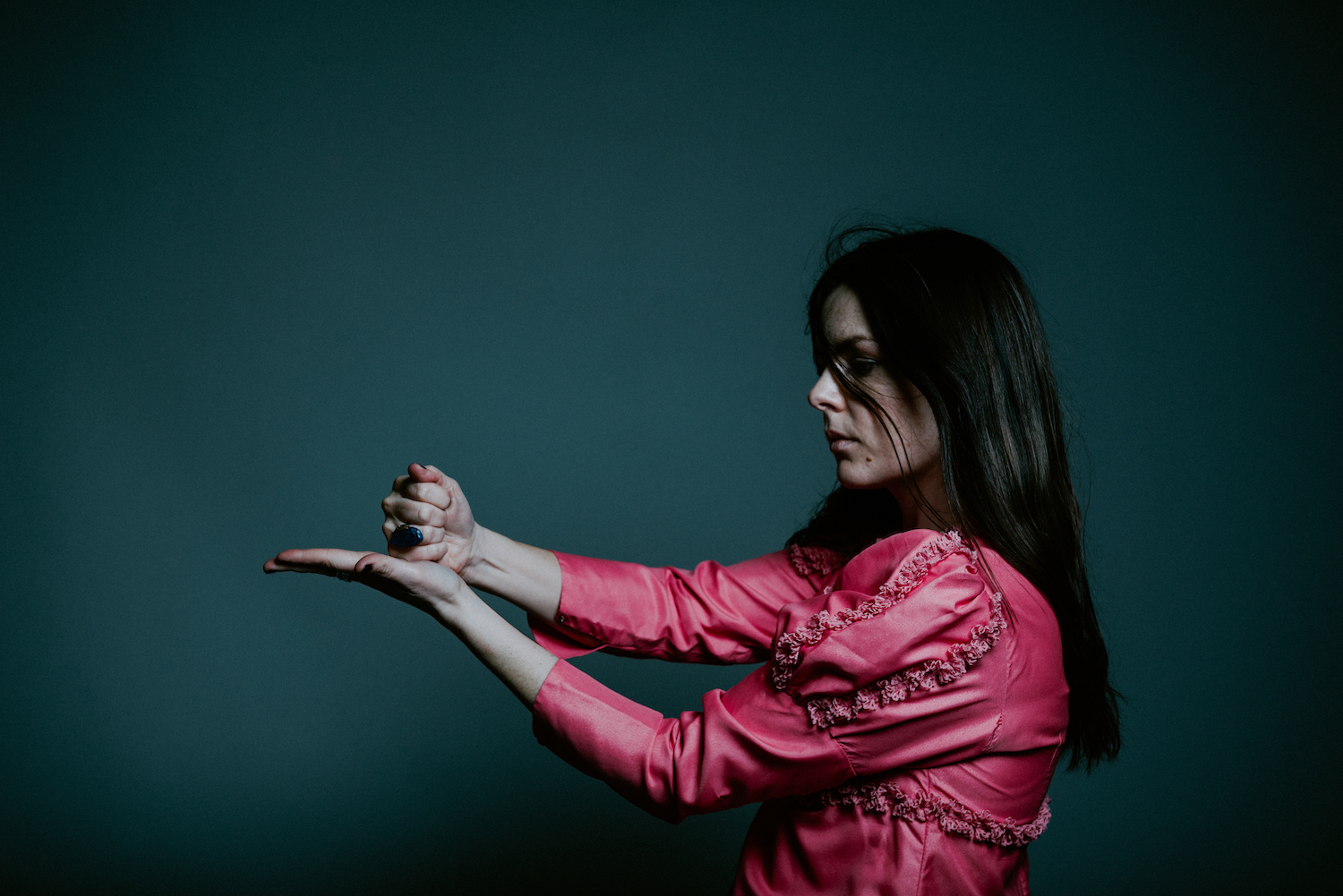 I’ve been following Belfast-born, Chicago-raised, Glasgow based multi-instrumentalist singer-songwriter Jill O’Sullivan, since about  2010 when as part of the fantastic Sparrow And The Workshop they released their debut album Crystals Fall. Two more albums followed before, after their wonderful third album Murderopolis, the band went on indefinite hiatus. But Jill hasn’t stopped working, and her current project Jill Lorean, which sees her mining beauty and truth alongside Andy Monahan (Frightened Rabbit) and drummer Peter Kelly, is every bit as brilliant as her previous work.

Her latest offering “Black Dog” is what she describes as “a six-minute odyssey” and one that she, Andy and Pete constructed on a dark February day back in 2021. Like her earlier work, she doesn’t particularly follow any à la mode musical trends, and yet there’s a timeless quality. And when Jill sings lyrics such as “You carved a cathedral and filled it with beasts / Who howled at the altar of my endless feasts” or “How can I laugh and how can I cry/When I’m standing on the edge of endless time” you do feel like you’re standing on a precipice of … something indefinable… yet something incredibly profound, that you’re somehow suspended betwixt the mythical, the spiritual and the divine. If that doesn’t quite make sense, then just listen to the track, absorb it and find your own description because it’s absolutely beautiful.