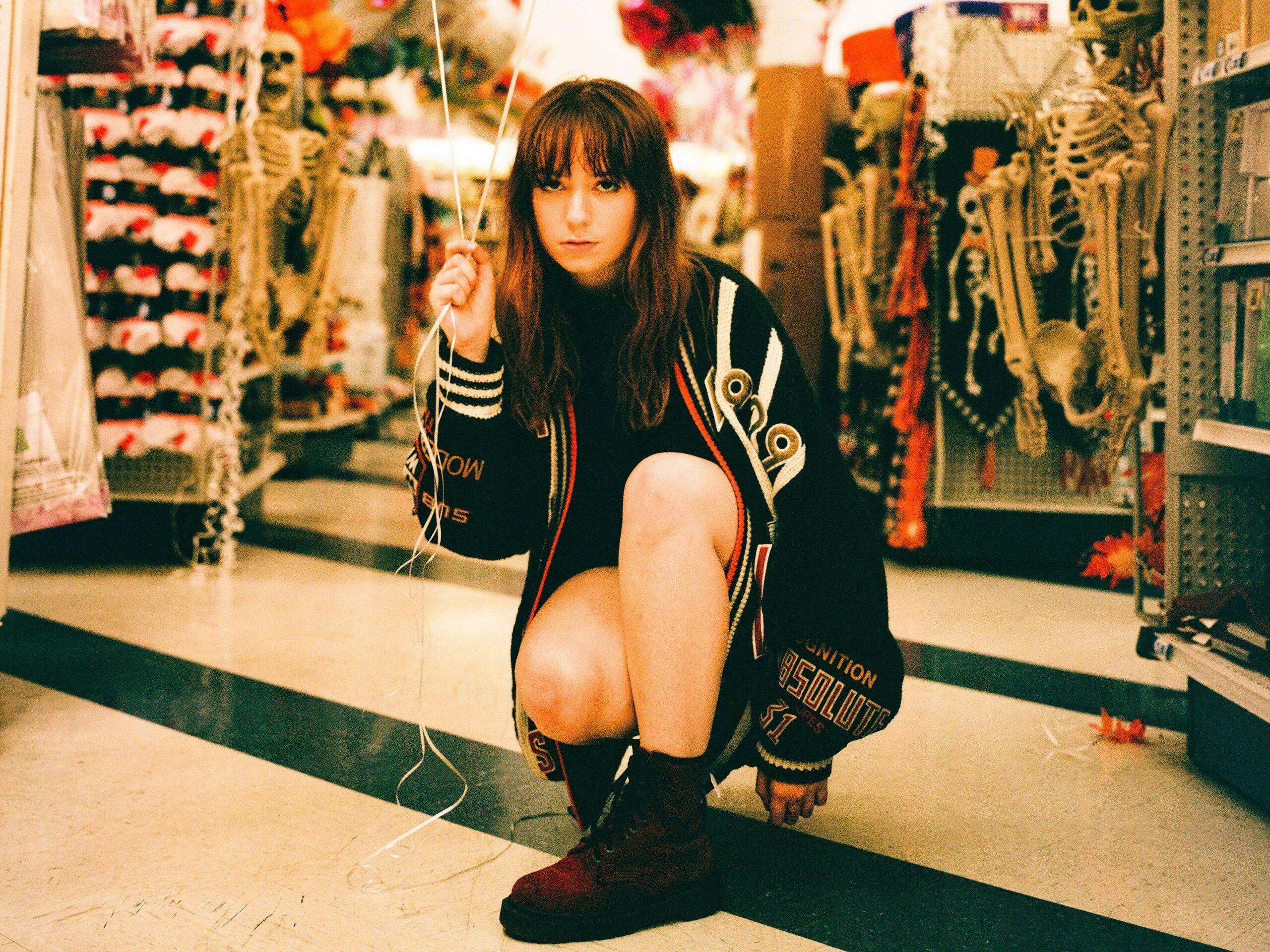 Twenty-two-year-old artist, songwriter, multi-instrumentalist and producer Jordana (Nye) released her latest album Face The Wall a few weeks ago, has announced her first shows in Europe as well as be performing at both Pitchfork London & Paris in November, her first time performing in Europe, along with headline shows in Brighton and Manchester, and has been added to Local Natives’ U.S. tour. Jordana is also touring with Remi Wolf and performing at Firefly Festival.

Jordana made her name writing DIY indie pop, and whilst Face The Wall embraces and enters a more polished “indie-pop banger” musical space, she ‌remains hands-on, co-producing the album and performing every instrument heard on the record. The album title has a few meanings “Mostly, it’s about not giving up.” she explains. “The wall can be anything in your way. The album is a sort of reminder to myself that I have to face those things, and I can’t take the easy route and turn around.”

Today’s track “Play Fair” is one of the album’s highlights, a chugging indie pop gem with a swaggering glam rock stomp, which highlights Jordana’s ability to meld anthemic melodies with playfully direct lyrics.