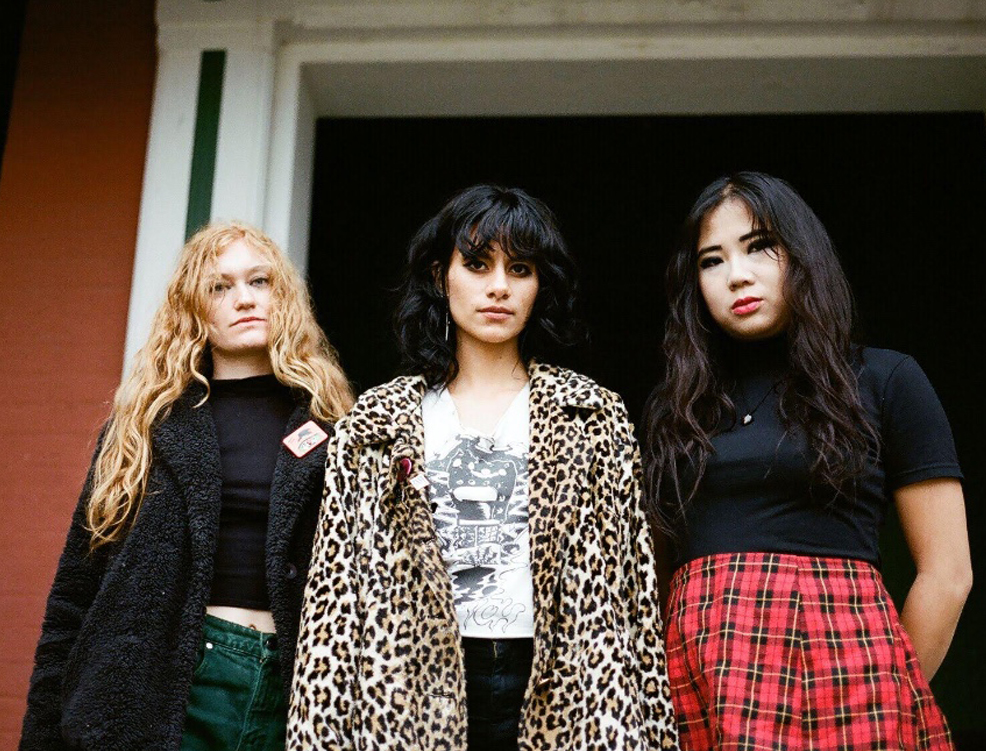 Los Angeles garage grunge trio L.A.Witch have recently signed to Suicide Squeeze Records and their latest tune ‘Brian’, resembles something that could soundtrack Travis Bickle’s neon-lit late night taxi trawls around 1970s New York City’s sick twisted underbelly. (Amusingly Robert Di Niro has recently compared his Bickle character to another deranged lunatic, Donald Trump! ;) ) Whisky slugged vocals drawl nonchalantly over reverbing guitars to create a narcotic kerb-crawling sleazy slice of gutter grime. The band arrive in the UK in February ahead of a full on the European tour, dates on their rather excellent poster below. 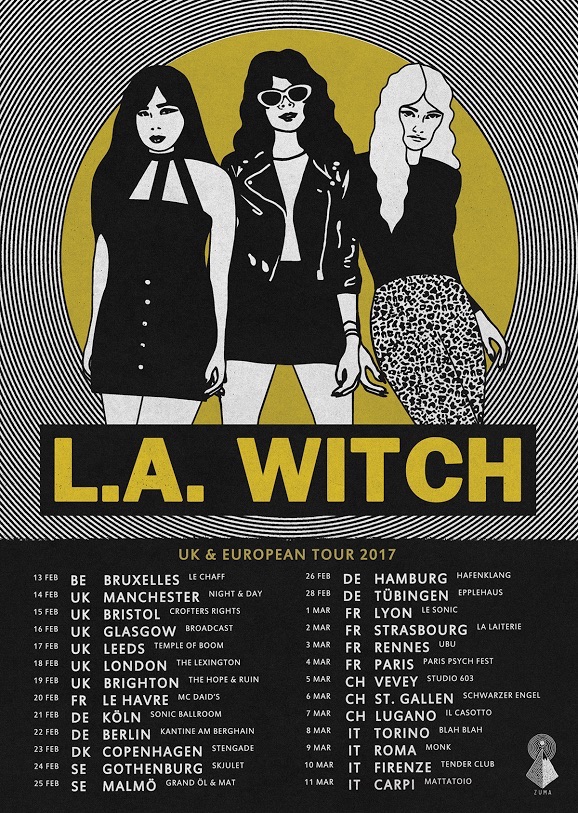