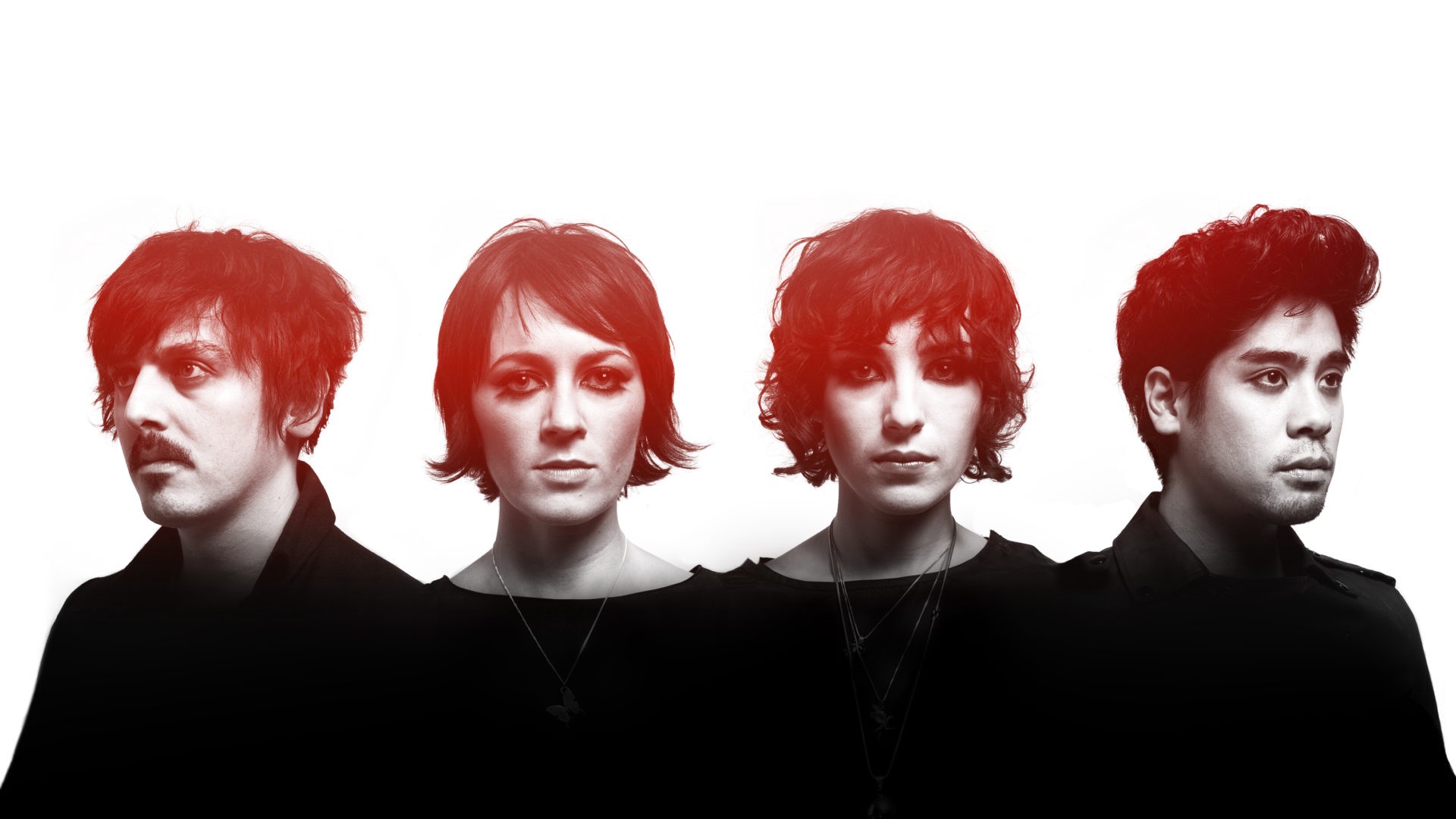 It’s hard to believe it’s been seven earth years since Ladytron graced us with an album, the cinematic ‘Gravity The Seducer’. When we interviewed Helen Marnie from the band back in 2011 regarding that particular release, (click link –  https://www.thevpme.com/2011/09/15/ladytron-gravity-the-seducer-review-interview/ ) we didn’t really have an inkling we’d have to wait 3 years shy of a decade for new ‘Tron music. However, it’s not like the band have exactly sat around twiddling their thumbs – amazing photography, videography, science, art, solo albums, music production (Daniel produced Lush’s excellent EP for example when they briefly reformed) and the planned overthrow of corrupt government have all been embraced by various members of the band. 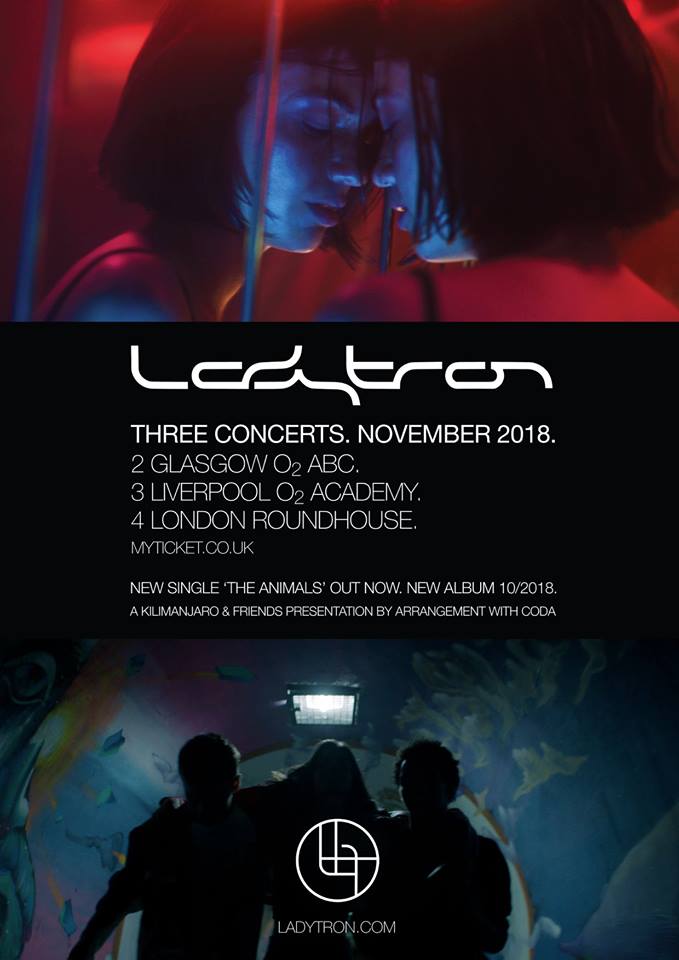 1 thought on “Video Of The Week – Ladytron – The Animals”