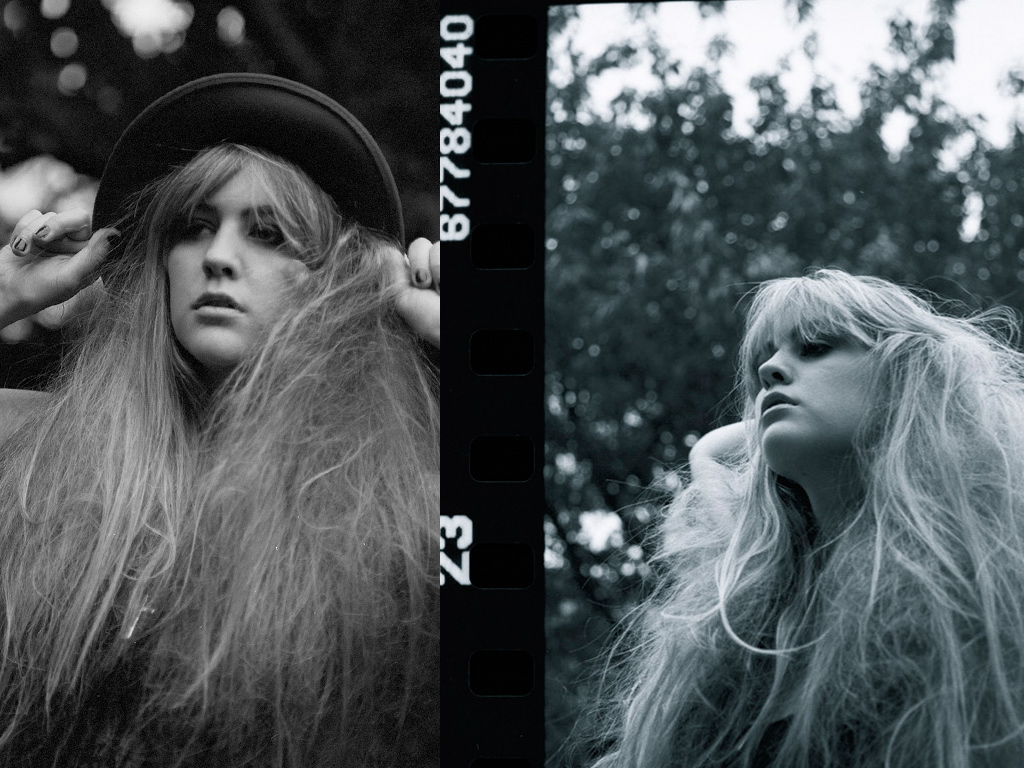 We first featured Lexy and The Kill back at the start of the year describing her as singer who was blessed with a  “powerful emotive, soulful voice who arrives armed with a clutch of songs that scream “massive potential” in huge 20ft high flashing neon letters.” Well that potential has just got even bigger!

And today we are delighted to present an exclusive free download of the band’s  first single ‘We Can Dance Alone’ produced by Nexus (Hurts/Lana Del Ray). It’s an indie pop stomper, with hints of Dusty Springfield and tells the tale of  a secret, unrequited love between two friends.  The bands previous  song ‘Black Dog’ was about depression and overcoming homesickness when moving to London and never one to shy away from mature themes the B-side ‘The Ballad of Love and Hate’ – is a dark song about the heartbreak and  the pain of an abusive relationship and the tragic destruction it causes.