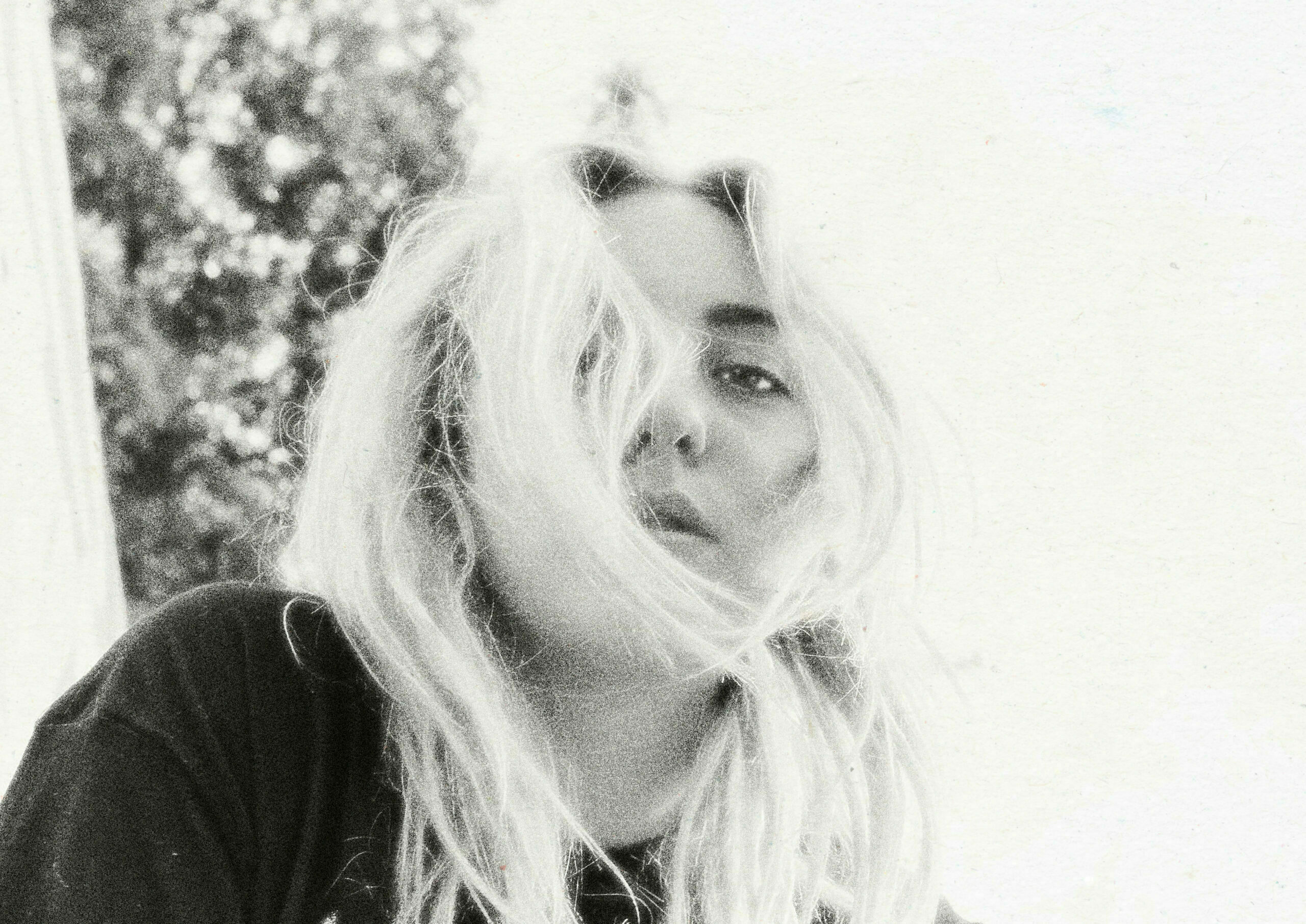 Canadian singer Elizabeth Lowell Boland, AKA Lowell, follows up her modern pop take on a 60s doo-wop ballad “Guess I’m Going To Hell” with a beautifully breezy new track entitled “Hamptons City Cowboy.” It’s less introspective than some of her previous work (e.g. “God Is A Fascist”) and is a song she describes as a “fun and flirty Friday night out.“She explains, “I wrote this song about a light love, the early stages of a relationship when everything is still all a mystery.”

Lowell’s musical and artistic path hasn’t exactly been straightforward: she dropped out of college and escaped a manipulative music manager before linking up with producer Martin Terefe to create her debut EP featuring collaborations with members of Coldplay, A-Ha and Mew. The EP caught the attention of indie label Arts & Crafts, who released her 2014 debut, which addressed her feminist politics.

She also co-wrote Bloodthirsty, a 2020 Canadian horror feature film about a young vegan indie singer who turns into a werewolf under the pressure of recording her much-anticipated second album.