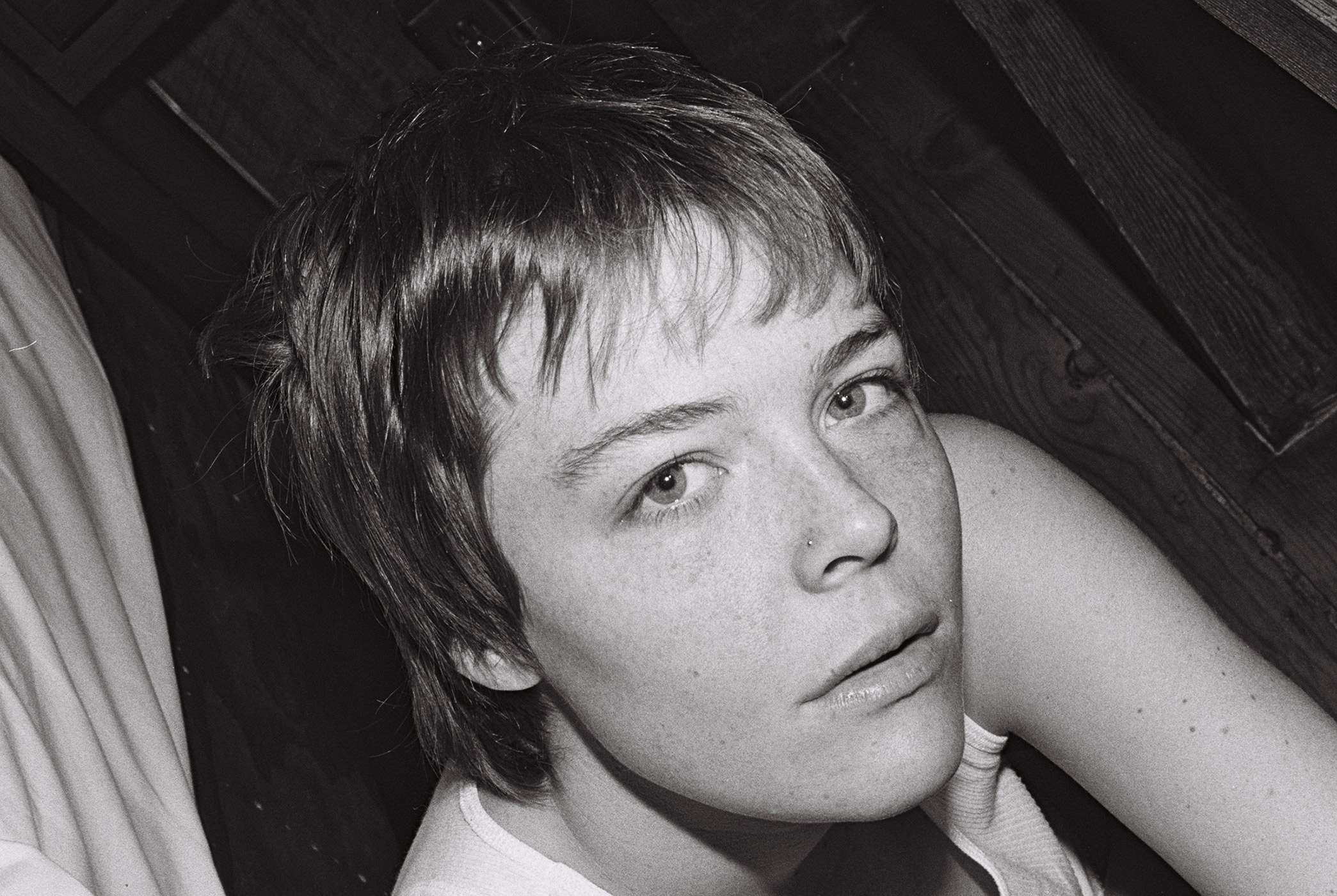 
All bodes well for Maggie Rogers’ forthcoming album “Surrender” going on the, let’s face it, absolutely incredible singles previously released so far ( see the end of this post).

Her latest offering from the album comes in the form of “Horses” which is a skyscraper of a tune. Possibly the nearest she’s come to a power ballad, but one packed with emotion and beauty rather than the egregious caterwauling that often attaches itself to “power balladry.” It’s a mesmerising and quite wonderful vocal performance, timeless and profoundly beautiful, from an artist at the absolute top of her creative game.

Of the song Rogers reveals “There’s been only a few, rare times in my life when two songs have appeared in the same day. And only one time when three songs came at once. This was the case with “Horses.  I was at Real World Studios with my dearest collaborator, Kid Harpoon (aka Tom Hull) . On day one, I sat down at the piano and he sat down at the drums and ‘Overdrive’ came pouring out.  I knew immediately it would be the opening track of the record. We started day two with ‘That’s Where I Am,’ caught ‘I’ve Got A Friend’ after lunch, and came back for ‘Horses’ after dinner and a glass or two of wine. Tom started playing guitar and immediately I started writing. I looked up to ask him what he thought and he simply said, ‘keep going.’ I wondered if maybe it was time to call it a night and he simply said, ‘keep going.’ When I finished the words, I suggested we record in the morning and he said, ‘give it one take.’ That take is ‘Horses.’  It’s a song about letting go. About wanting to feel free in a time where I felt an overwhelming amount of numbness. Sometimes I’m singing to a loved one, sometimes a friend. Sometimes I think I’m singing to myself. And I love that I can’t always tell the difference.”

Set for release on 29th July via Polydor, Surrender is the follow-up to 2019’s Heard It in a Past Life, which entered Billboard’s Top Album Sales chart at No. 1, landed her a nomination for Best New Artist and went on to amass over one billion combined global streams. Rogers will launch Surrender with a performance on “The Tonight Show Starring Jimmy Fallon” on Tuesday, 26th July.