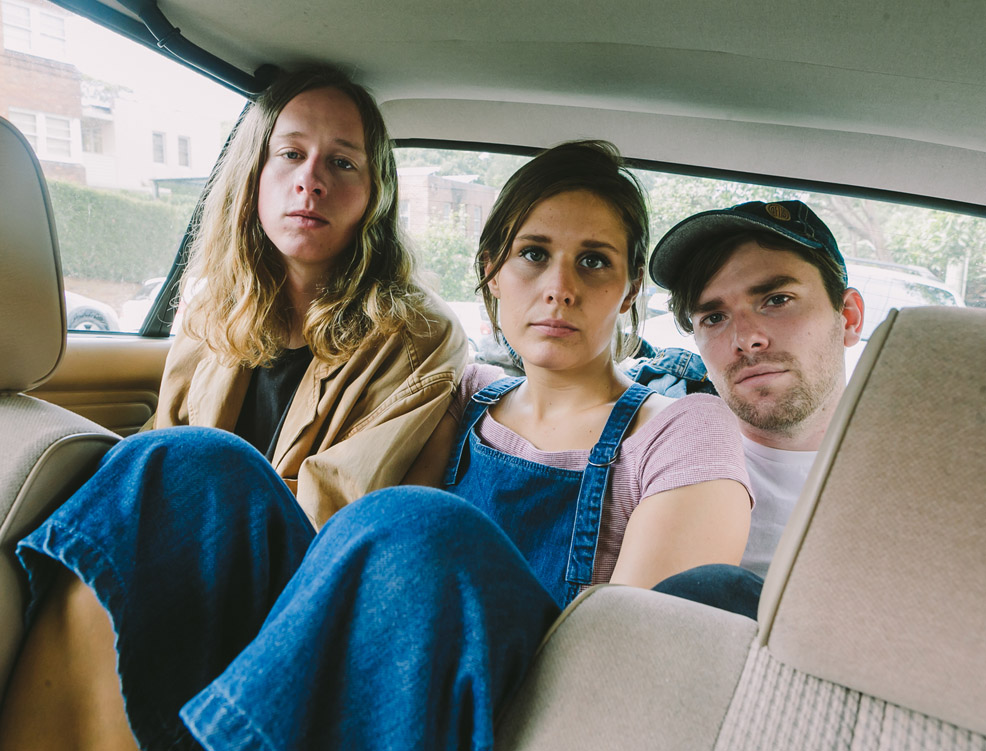 Yes, we too are fed up with bloggers hyperventilating about new artists and proclaiming undying love for ‘the next big thing’, only to then behave like an insincere lover after a quick one night stand and never mention the band again (we’ve all done it right ?) Proof indeed that bloggers are utter bastards and cannot be trusted.  So when we  speak in glowing terms about Sydney trio Middle Kids who are set to release a debut Ep, and we suggest it heralds the arrival of  a band on the cusp of a genuine breakthrough, you may think “yeah yeah, whatever” .. but perhaps when you listen to the music you might agree – because here is a band who really do sound like the real deal, with a fully realised sound.  The band comprise of Hannah Joy and Tim Fitz (who collaborated on Hannah’s solo release in 2014 here) with Harry Day on drums.

They mix shimmering evocative indie pop with an understated alt-country twang and with tunes such as ‘Edge Of Town’ and ‘Never Start’ seem to have the ability to deliver sky-scraping choruses at the drop of a hat. There are hints of fellow Aussie breakthrough act Julia Jacklin and a touch of Lone Justice in Hannah’s sublime vocal delivery, indeed perhaps this is what Hope Sandoval might have sounded like if she “shook a leg” and didn’t sound so beautifully reconciled to the inevitability of all-encompassing heartbreak and despair and had, y’know, some Hope? Of course, it’s not all fist-pumping exuberance, tracks like ‘Fire In Your Eyes’, ‘Doing It Right’ and to some degree ‘Old River’ reveal a darker more reflective side.

Middle Kids have just signed to Domino Records (in the disUnited States) and EMI in Oz, whilst the EP is being self-released in the UK . As we type the band are about to appear on the Conan O’Brien show, which is apparently a big deal!  Their track ‘Edge Of Town’ from their debut EP has already been streamed over 3 million times,  quite an achievement for a unit who hadn’t played a live show when they recorded the track.  They’ve since played shows in  Australia, America, and Europe and are about to embark on a huge tour across America with Cold War Kids, and Ryan Adams as well as their own headline shows and a visit to SXSW. 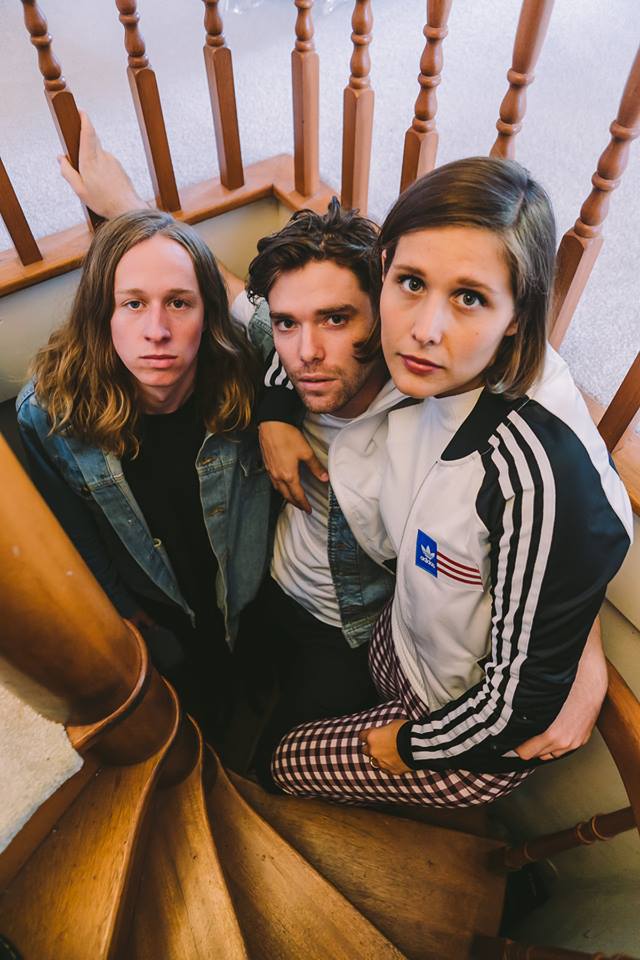