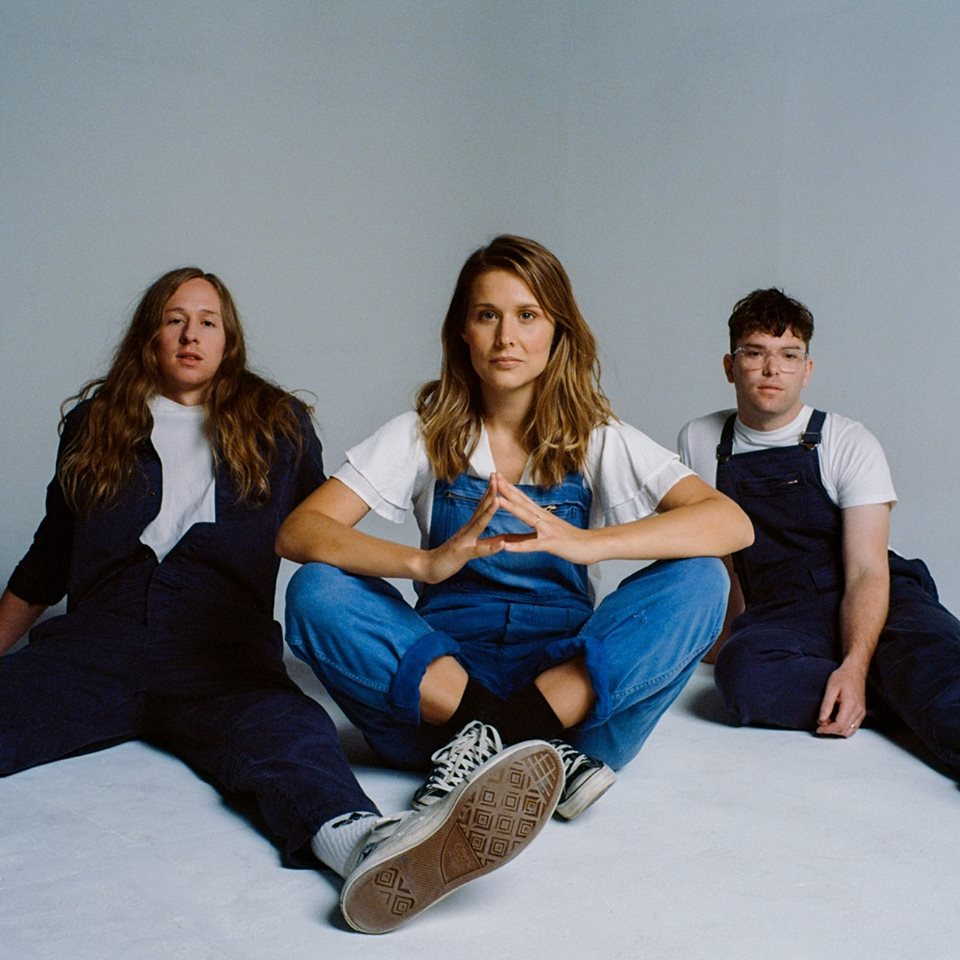 Make no mistake, here’s a band who are surely set to be bigger than Piers Morgan’s gargantuan conceit. Yes, THAT BIG!  But unlike Piers, Australian trio Middle Kids ascent to the big stage will be based on pure talent.

They follow up last year’s amazing self-titled debut Ep with another instant classic in the form of the soaring ‘Mistake.’ There’s certainly a hint of  ‘Rumours’ era Fleetwood Mac vibes in terms of the bands output to date albeit with a modern indie rock reboot and Middle Kids will undoubtedly be a name on everybody’s lips when their debut album, Lost Friends arrives on May 4, 2018 via those discerning folks over at Lucky Number records (home of Dream Wife, Hinds, Sleigh Bells, Sunflower Bean).  In a recent interview singer and guitarist Hannah Joy has admitted she has a lot of admiration for Fleetwood Mac without ever being a massive fangirl but of late she really began to appreciate, admire and relate to Christine McVey’s powerful songwriting, authenticity and somewhat stoic understated persona. Somebody who let the music do the talking.

The band who comprise of Hannah Joy, Harry Day and Tim Fitz seemed to explode from nowhere last year and rather than artful hype or an achingly hip image (they seem to be at the vanguard of a dungaree revival!) they simply let the quality of the music speak for itself.  And what beautifully crafted music it is,  ‘Mistake’ is a majestic example of Middle Kids driving soaring Americana flecked indie rock and will only serve to cement their burgeoning reputation.

Oh and here’s the video in which the band and Tim in particular certainly seem to be enjoying themselves.