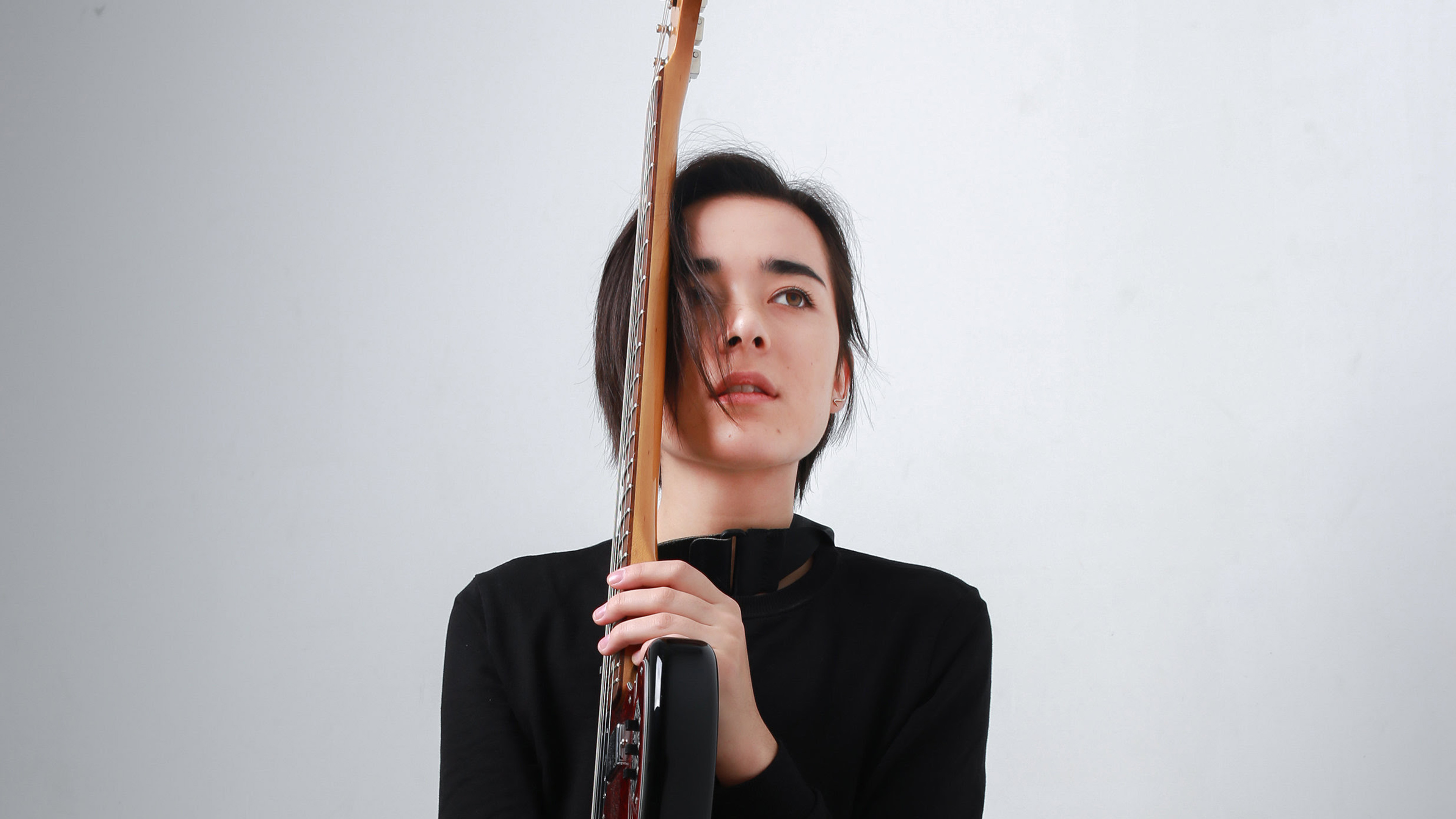 Ah, America, you mad crazy bastards – half of you may have previously voted in as your “ACTUAL PRESIDENT*” ( *to be said in your very best Moira Rosé accent)  one of the most incongruous men the world has ever seen,  a kind of malignant Liberace wrapped up in a toxic orange blanket of masculinity and narcissism.  But there’s another side to you and that’s the side I love, the one that makes great music and art. Indeed, many of my favourite artists in the last few years all seem to be based around the New York area and that trend looks set to continue if I keep discovering musicians as engaging as Miss Grit.

Based in the city that never sleeps, but occasionally naps, and originally from Michigan, Miss Grit AKA Margaret Sohn has released a new EP, Impostor featuring “Grow Up To” which she describes thus – “Grow up to, grow up to, grow up to is my ongoing obsession with what’s next. The lack of content with the present leads to the chaos and collapse of this song.”

Scratchy scuffed up distorted guitar riffs underpinned by sprightly percussion dominate a song that resolves in a call to arms chorus and has that kind of granular futuristic  St.Vincent /EMA experimental pop-rock vibe.  The EP title appears to be centred around Sohn’s own feelings of imposter syndrome, despite her building and modifying her own guitar pedals for years. She needn’t have worried the Imposter EP sounds very much like the arrival of an exciting innovative new talent about to make her mark. 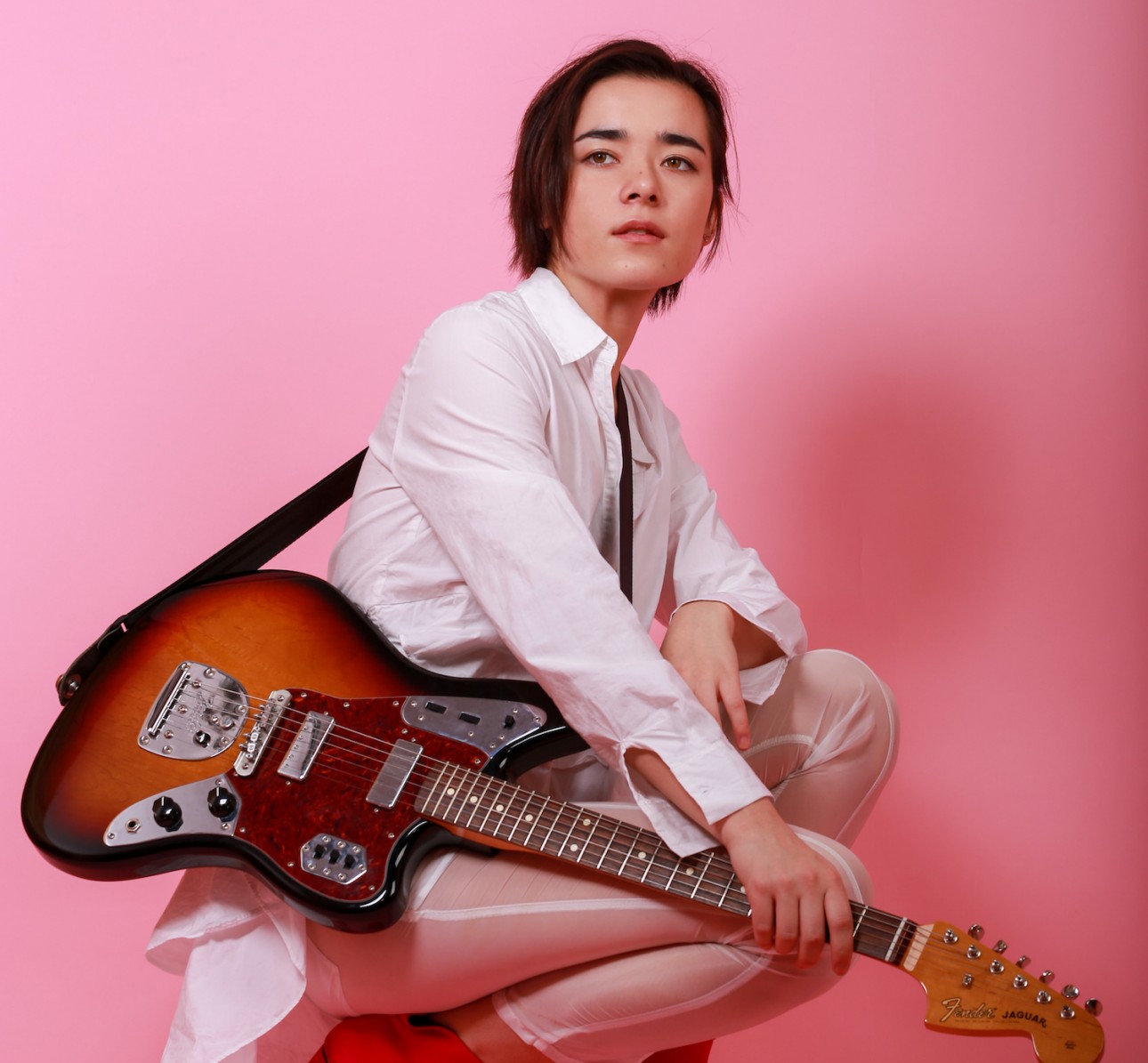