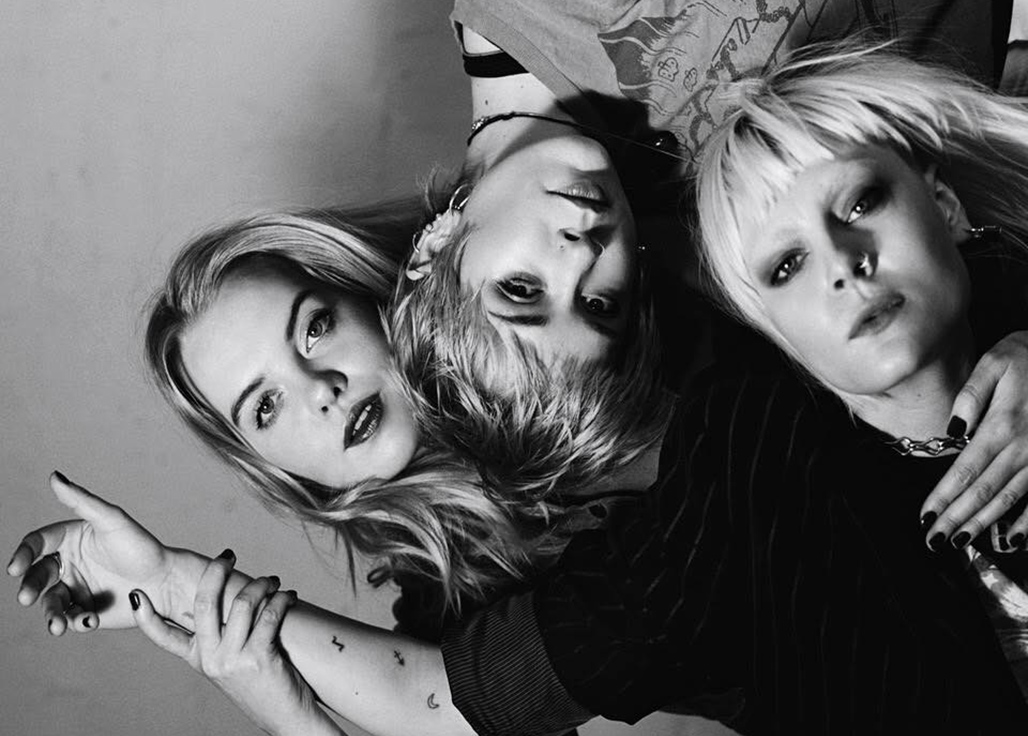 What was Punk? Is it even relevant as a musical touchstone/ point of reference anymore? I guess for us it was more a belief system than a snarling three-chord thrash or fashion statement, something that went beyond the Mohicans and the studded leather jackets, the spitting and McLaren’s art school sloganeering and slick but ultimately empty PR. Sure, it was certainly explosive and an absolutely necessary musical enema that flushed away the bloated self-indulgence and privilege of the rock opera wankathon, the incongruous concept album and the bombastic sexist posturing of cock rock.   But for us, it was all about having the confidence to do it yourself.  To create your own network of like-minded people,  a community that allowed you space and time to experiment and to produce music on your own terms.

If that’s what punk meant to you then we’d say Brighton based collective Dream Wife are a prime example of that vision. They’re a band who have fashioned a creative network of like-minded people, and created a sense of community and occasion at gigs. And of course they have written music with a real visceral explosive energy and a sense of fun, but music which is underpinned by important messages of acceptance and inclusivity.   A recent live review mentioned that Dream Wife were so good the reviewer wasn’t even aware the band were predominantly female.  Which seems a particularly odd, if not rather offensive stance to take. The implication being that the expectation was that a gig featuring predominantly female musicians would be of a lesser quality? Which ironically in making that sort of assumption on the basis of gender highlights the reductive mindset that Dream Wife are challenging.

They haven’t really put a foot wrong since their debut EP and having tipped them last year for big things it’s an absolute pleasure to see their music connecting with so many others. In our last review of Dream Wife live (here) we mentioned that ‘Let’s Make Out’  must surely be the next single and lo!  It’s a song often used to close their set in riotous joyous fashion and encapsulates their live energy to perfection. It’s also apparently the opener to their hugely anticipated forthcoming debut album Dream Wife which is out on January 26th, 2018 via Lucky Number. For more Dream Wife info check out our interview for Louder Than War here

You can pre order the album now HERE! 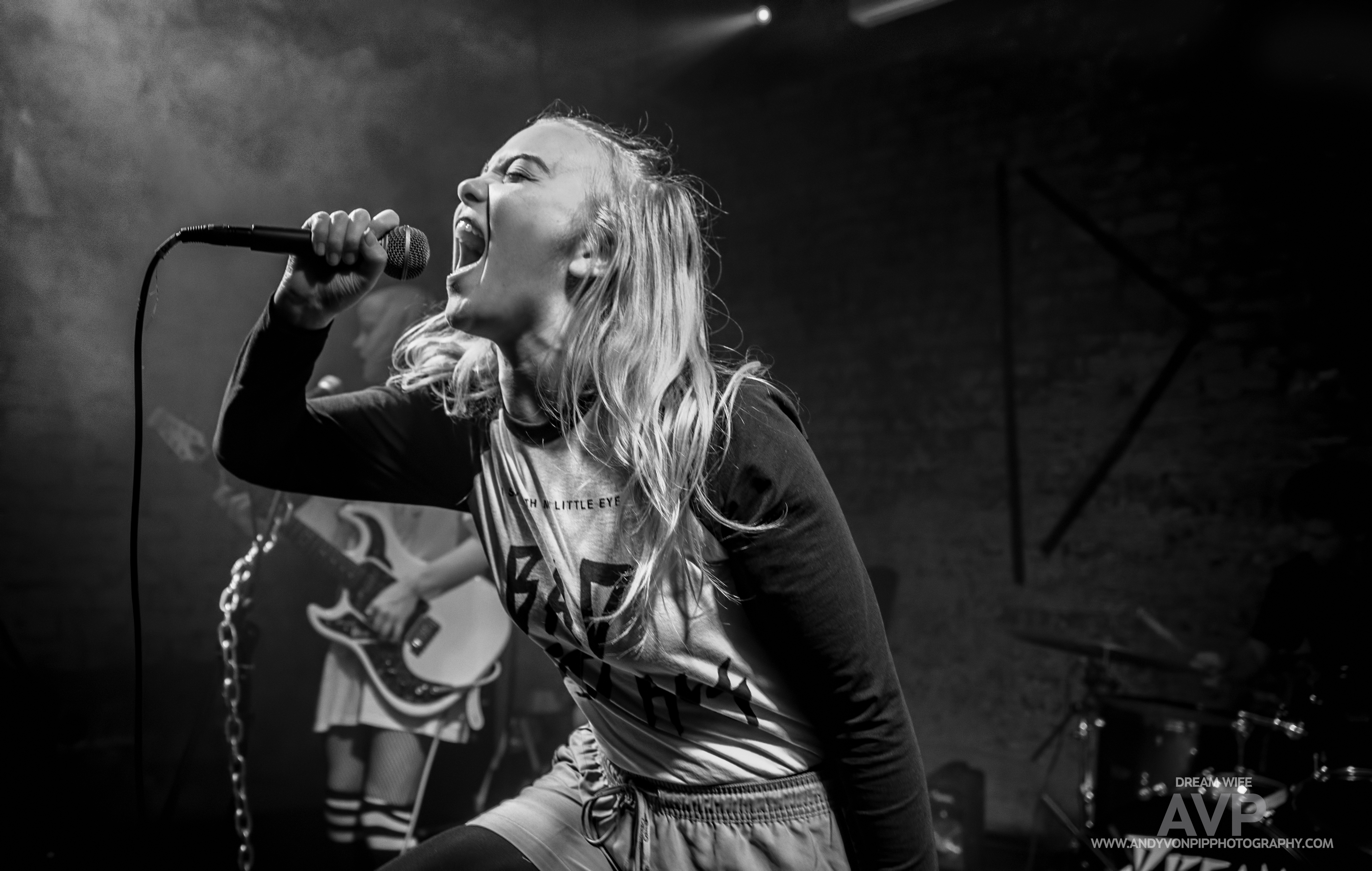 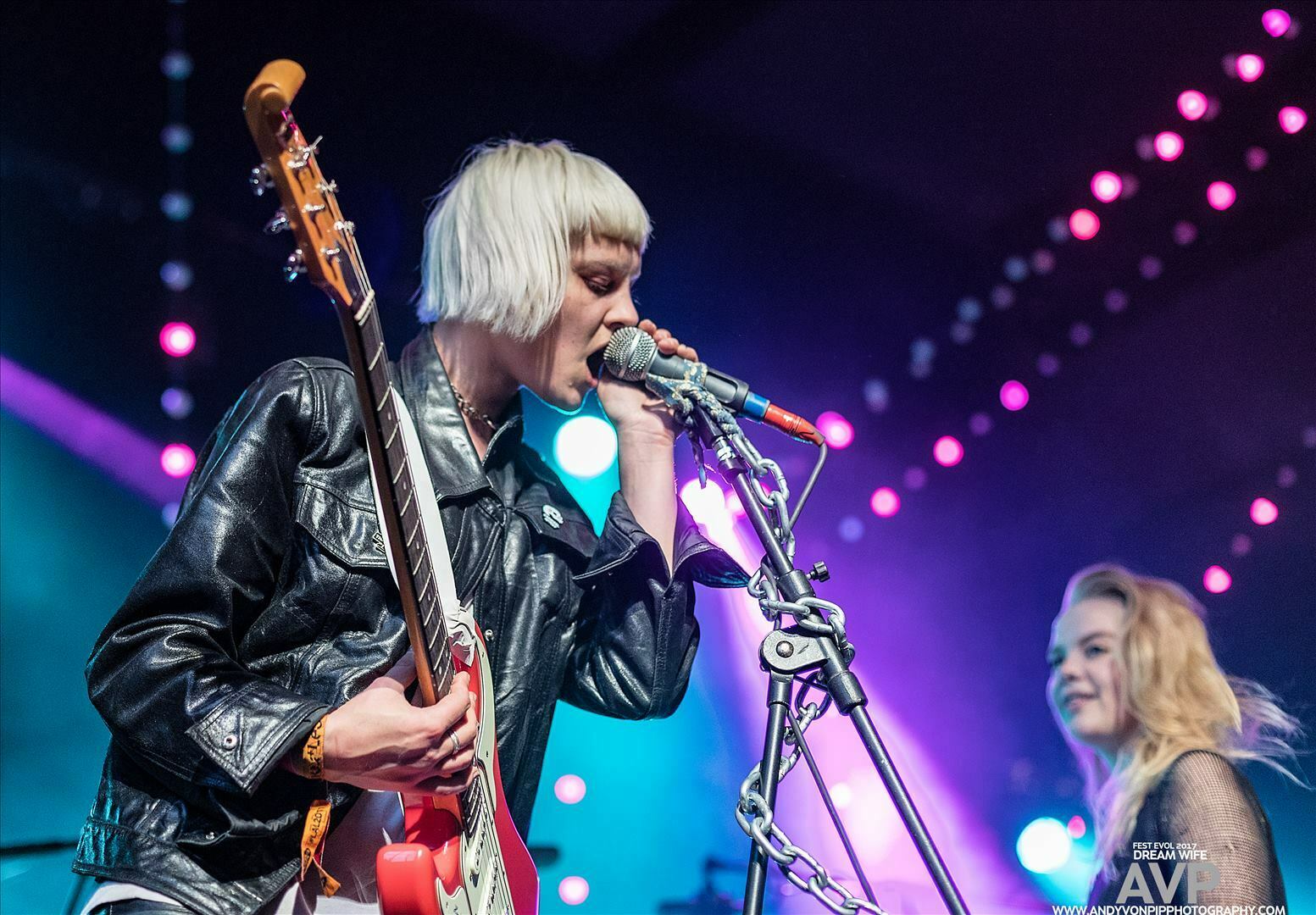 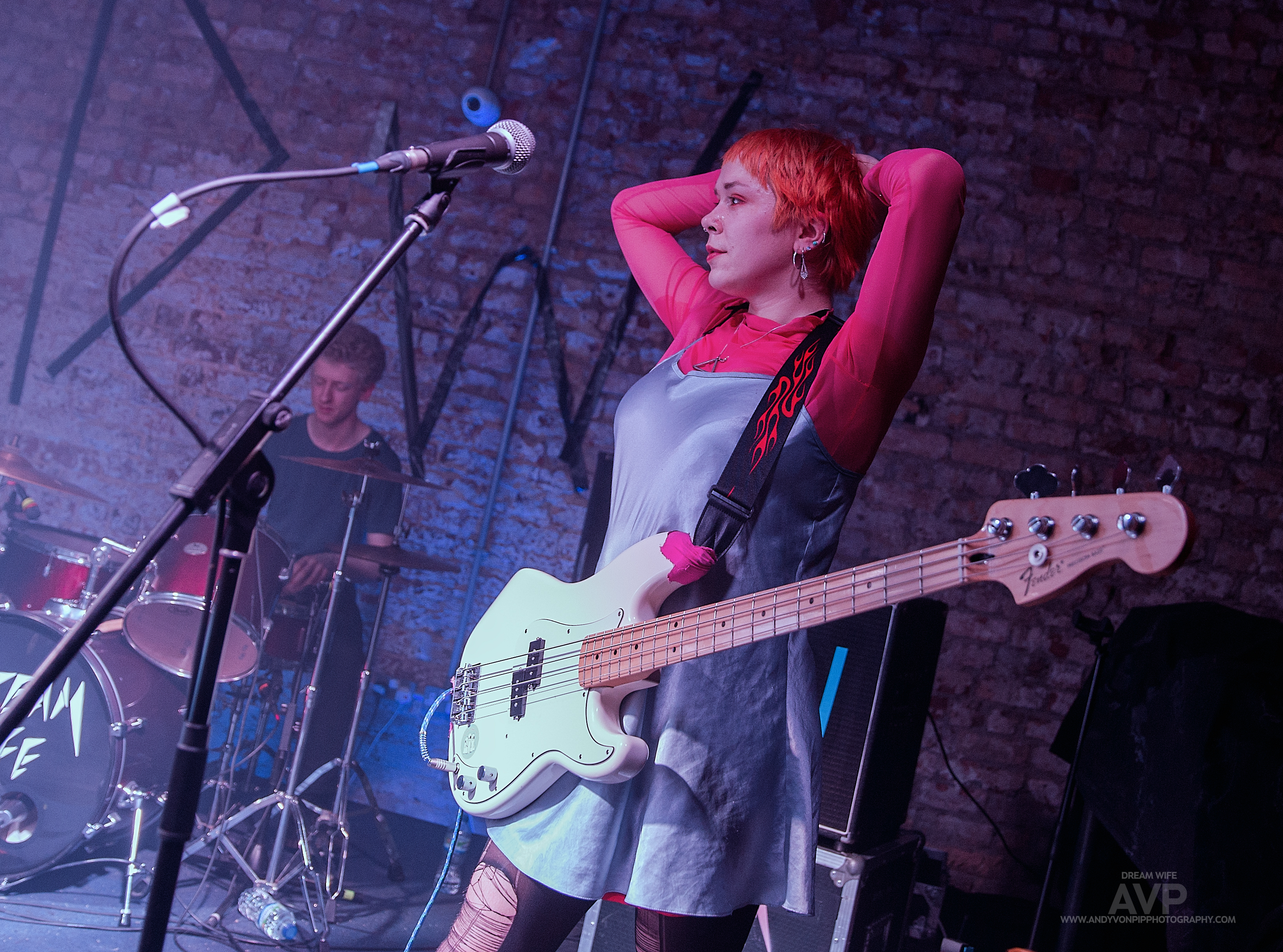