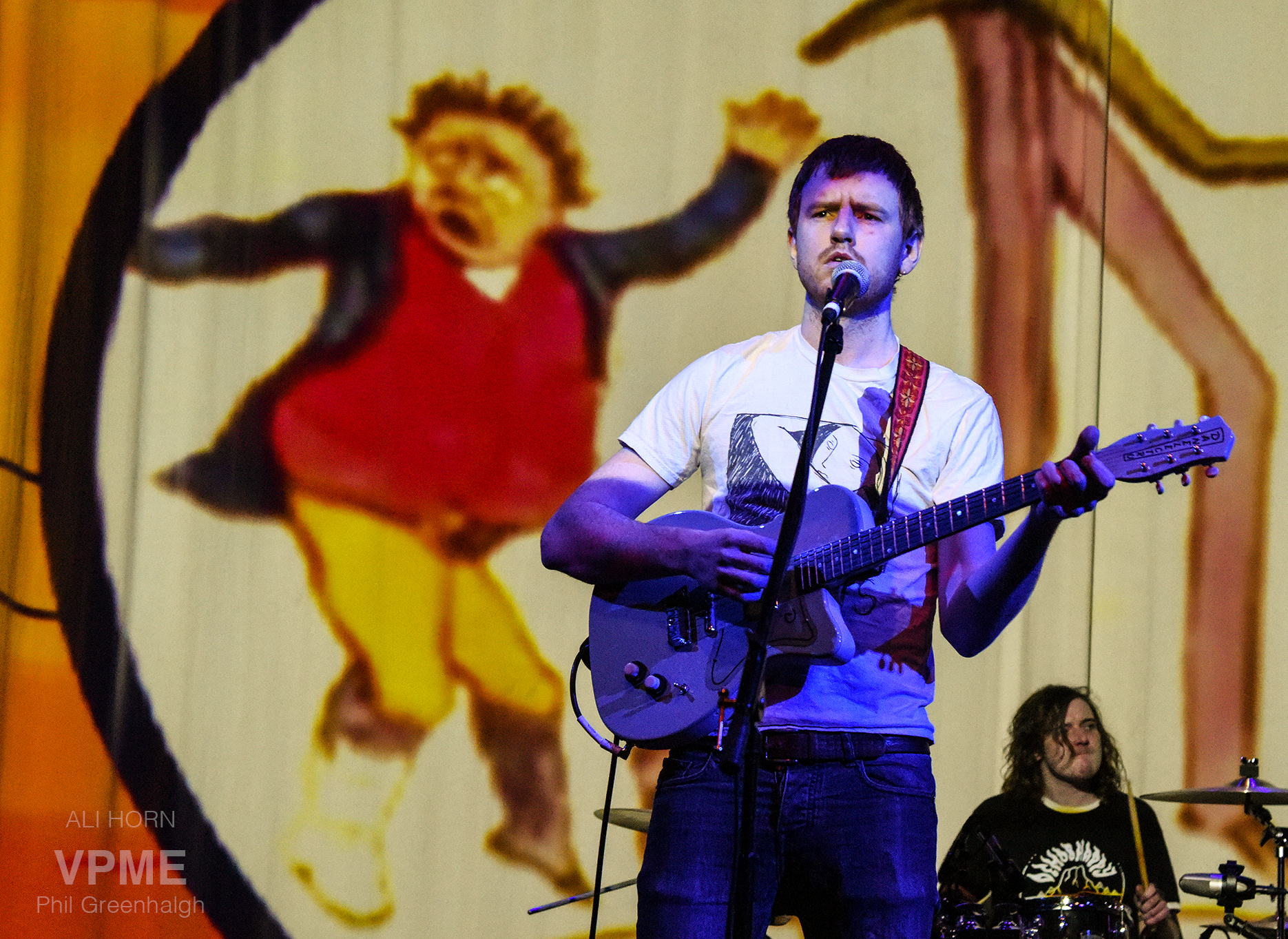 Now here’s a thing, we actually thought we’d written about this having picked it as our favourite for Tom Robinson’s Fresh On The Net a few weeks back. But it turns out we hadn’t. There’s a big difference between thinking something and writing it down, Donald Trump should perhaps ponder that one before he takes to twitter like some sort of entitled orange babyman.

But we digress. Ali Horn, guitarist with Liverpool’s Strange Collective has been uploading an increasingly impressive body of work via his SoundCloud account over the last year or so, check out the sublime ‘Jesus Take The Wheel’ for example HERE. It’s been so good we’ve even forgiven him for breaking one of our most sacred musical edicts – ‘thou shalt not cover the Mary Chain’ which is quite rightly regarded as heresy in these here parts.

His new single ‘Bloom’ arrives officially on 10th November via Liverpool based The Label Recordings and its one of his most impressive offerings yet. Spaced out vocals and kaleidoscopic guitars combined to provide an atmosphere of tripped out bliss, at times residing some were between Spiritualized and Floyd. Oddly it’s also the sort of track Oasis would have loved to have written if they hadn’t been so in the thrall of whey-faced mutton fingered sing-along-a-lad-rock ©.