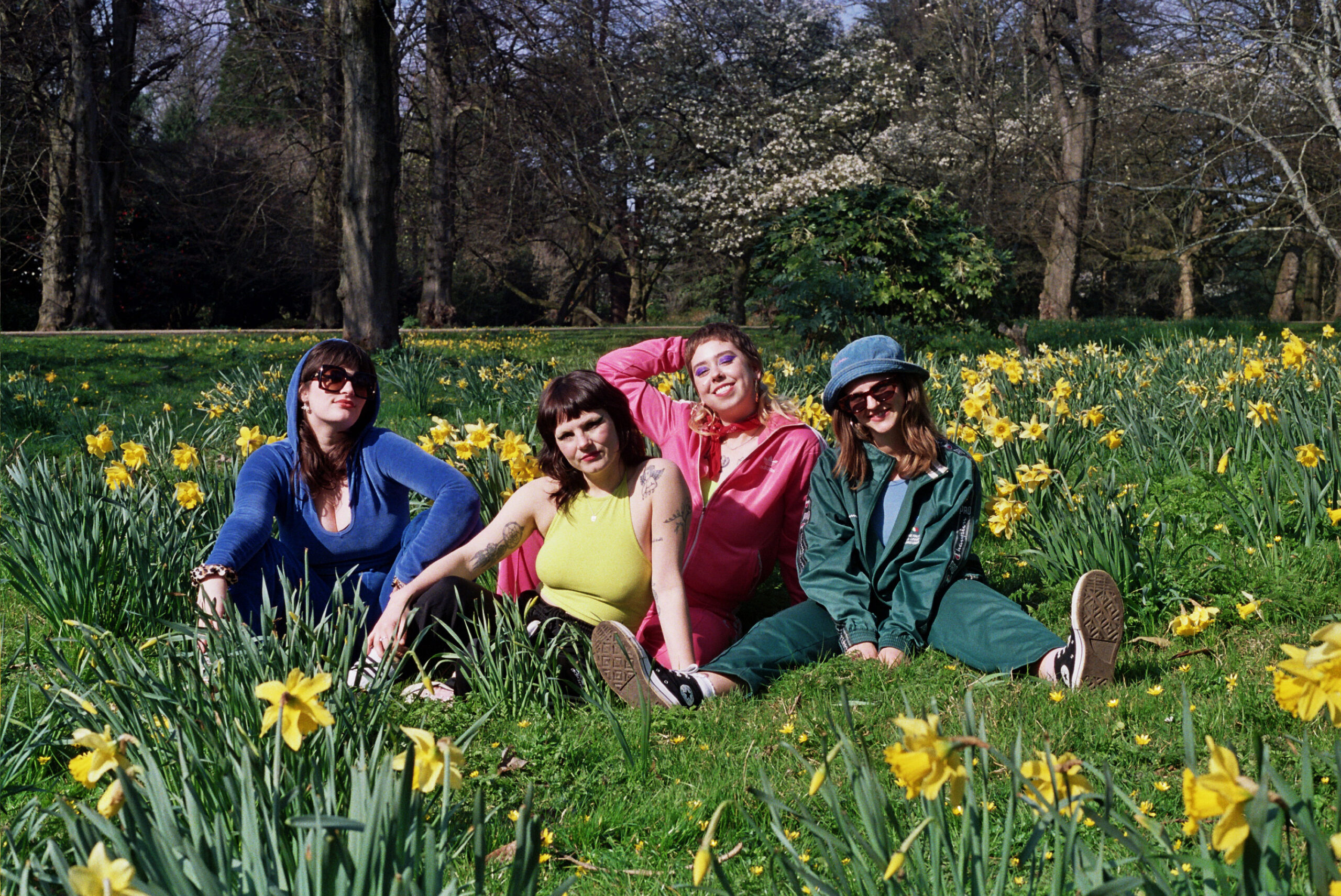 Cardiff’s Panic Shack are back with a new track entitled “Baby” from their debut EP Baby Shack released on Brace Yourself records. Baby sounds like a fun-fuelled scuzzy romp but there’s a serious message which challenges societal assumptions and stereotypes. It’s also a track that divides the band as they explain.  “Some of us will happily cradle a newborn baby whereas some of us can’t think of anything worse. Can you guess who?  “The lyrics were scribbled frantically on a piece of scrap paper whilst at work hiding from our boss, then straight after the shift we chucked down some guitars and ‘Baby’ was born. We did question whether the lyrics were a bit too hard hitting but we wanted to make sure NO ONE passes us their babies in the future. Can’t wait for the strongly-worded article on Mumsnet. We don’t really need to describe what the song is about do we?”

Panic Shack are currently on tour with Buzzard Buzzard Buzzard ( locally they play the Arts Club tomorrow in Liverpool 09/04/2022)  and have just had a non-stop weekend at BBC 6Music Festival that saw them headlining the BBC Introducing and Horizons stage and playing the Y Plas Students Union alongside Orlando Weeks, and even taking a ghost tour of Cardiff Castle for Steve Lamacq‘s 6Music show (listen back to that here should you dare).