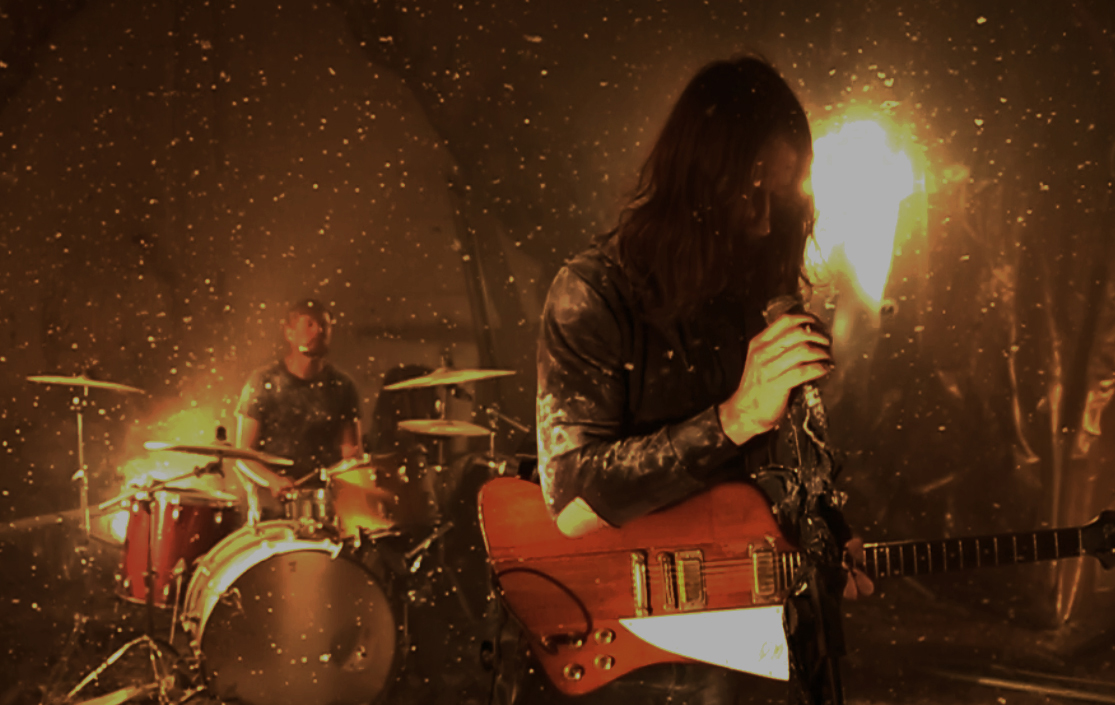 Sheffield two-piece Bromheads return with a brand new EP the rather appropriately entitled ‘Kerosene’ which we are Premièreing below It’s the bands first release since 2013’s CHORO album that saw them pick up support from the likes of 6 Music’s Marc Riley and Amazing Radio/ Bella Union head honcho Simon Raymonde.

Despite being a duo the band who consist of Tim Hampton and Dan Potter create a huge sound and the ‘Kerosene’ EP is an explosive mix, which highlights their ability to create visceral raw garage grunge with a melodic edge.  In terms of incendiary power,comparisons to certain Seattle bands may be tempting and more on the money than some of the bands from Sheffield to whom they’ve been compared in the past.  But the truth is if you like huge riffs, impassioned vocals and are exasperated by the never ending slew of  earnest falsetto voiced ‘troubadours’ then Bromheads incendiary noise may just be what the doctor ordered.

Tim Hampton says of the EP…

“Kerosene is loud and angry about the injustices of its subject matter.  We tried to make it as dynamic as possible, so when it gets loud the listener knows we’re serious about making our point.” 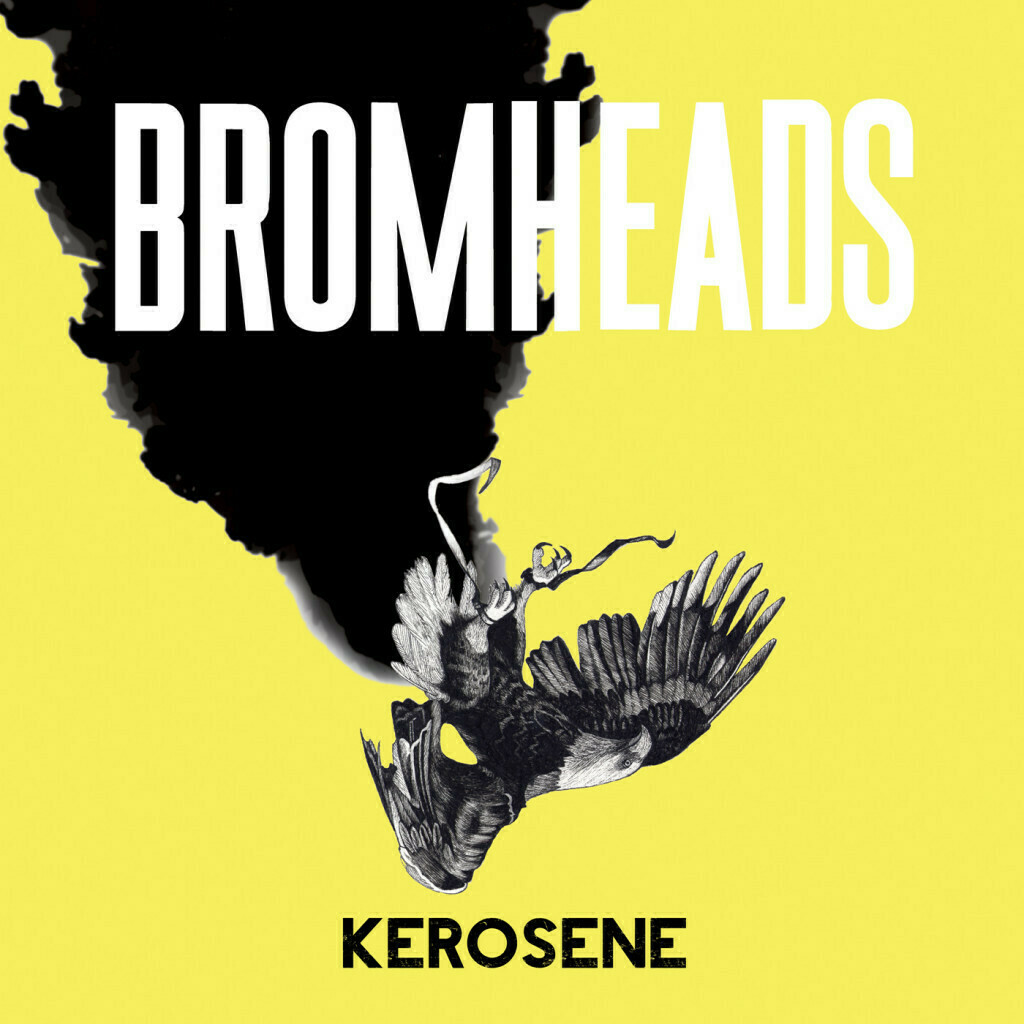