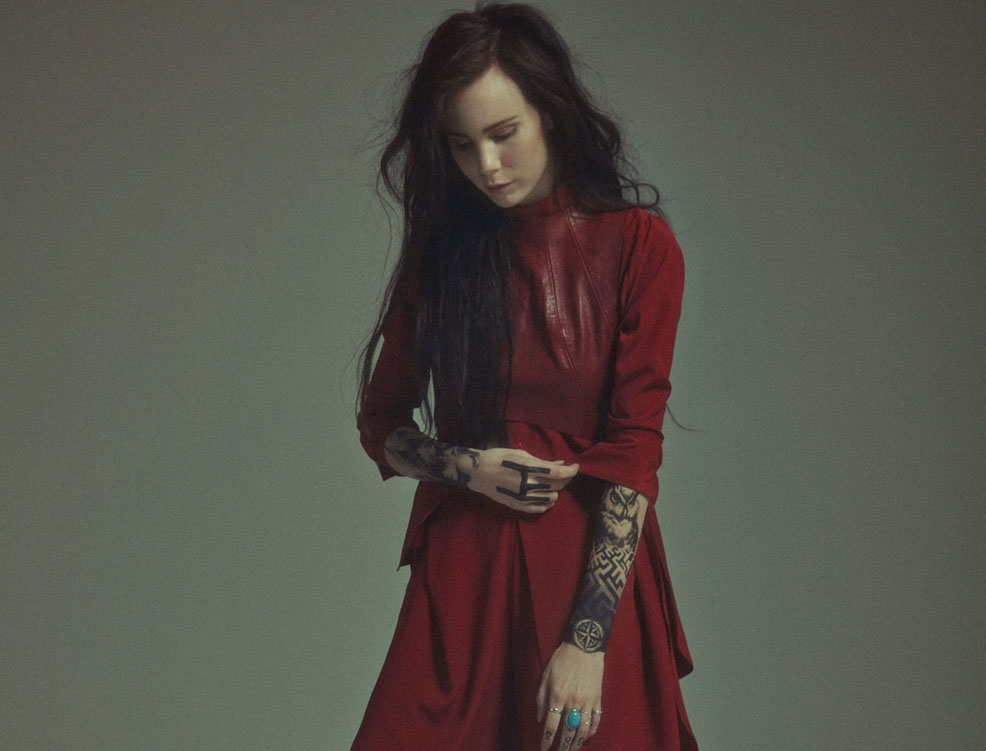 After gaining a huge number of plays with her two previous singles, the beautiful ‘Porcelain’  and the solid  ‘Wolf’ singer song-writer Skott releases her 3rd single ‘Amelia’  a song that’s almost certain to have the blogosphere frothing at the mouth. It’s suffused with an eerie sinister folktronic atmospherics and deft touches of the theatrical and dramatic. It seems to have one foot rooted in mystical and magical and the other firmly planted in reality. Lorde’s apparently a fan if that sort of endorsement malarky means anything to you, all that matters to us is that it’s another striking and alluring song from a singer who seemed to appear out of nowhere a few months back, and doubtless, an artist who will be on many people’s end of year tip lists for 2017 . 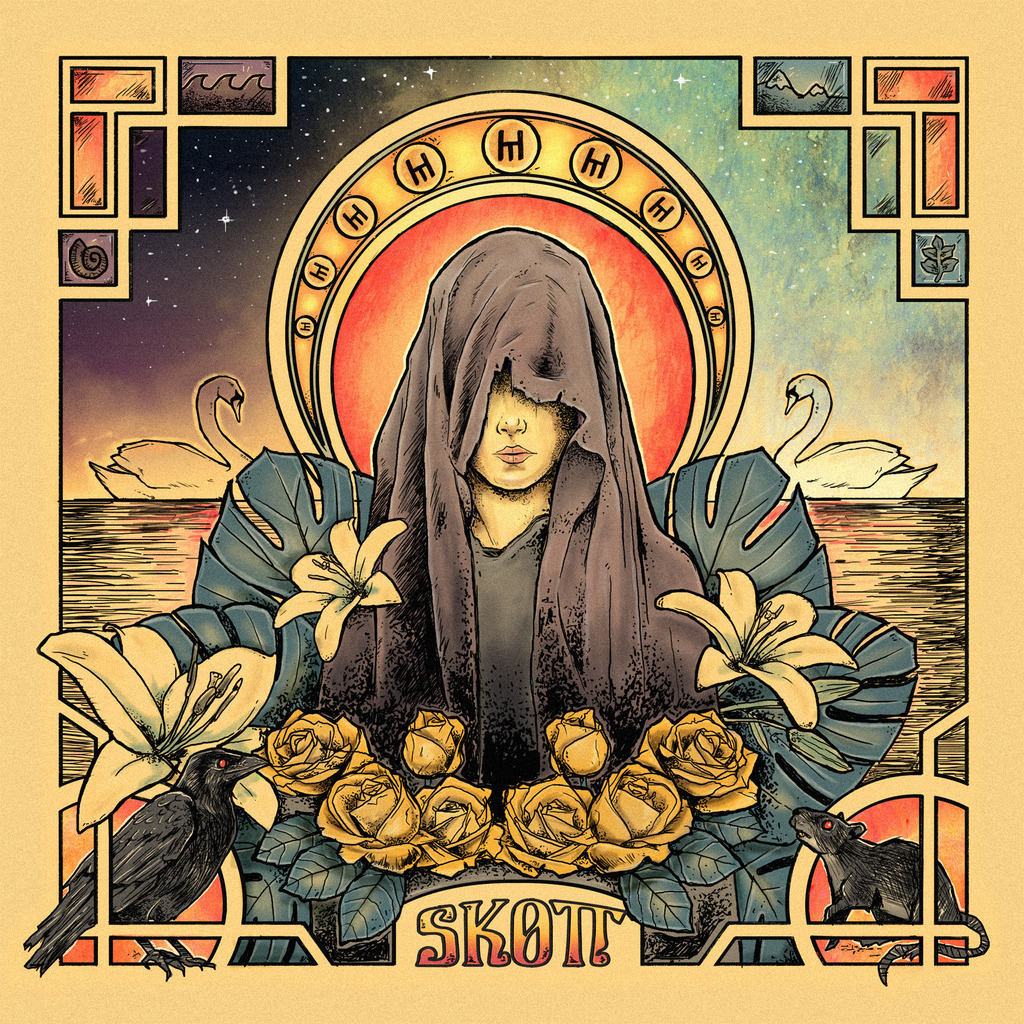