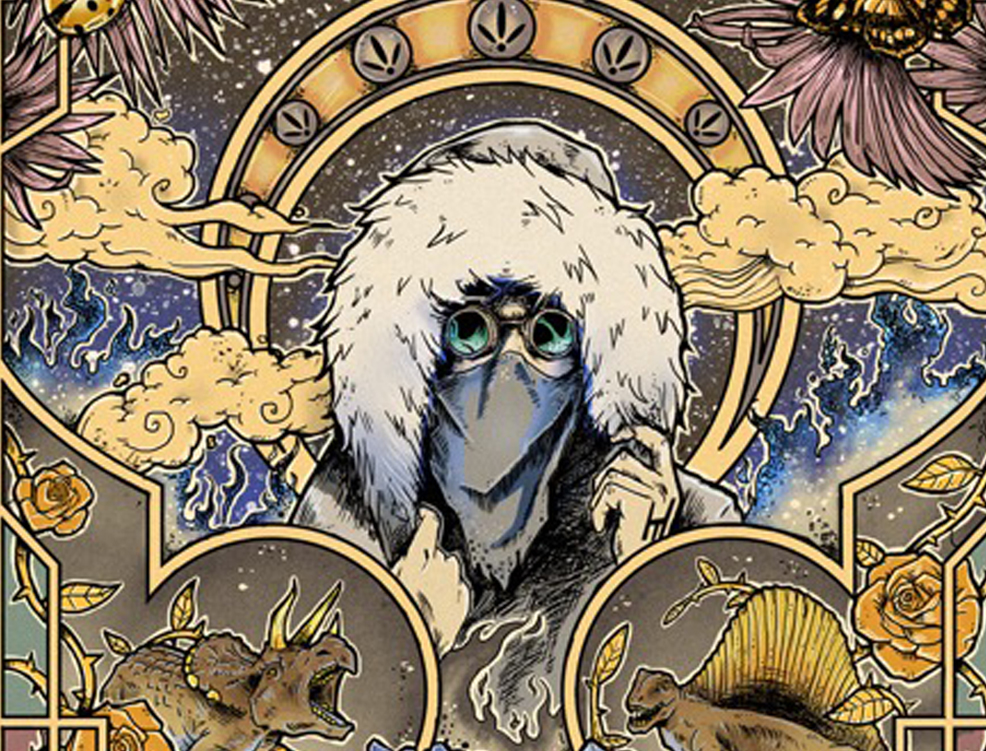 Another of our tips for 2017 returns with a new tune. Swedish singer-songwriter Skott has already caught the attention of critics and fans alike with her perfectly sculpted pop via previous releases such as ‘Porcelain,’ ‘Amelia’ and ‘Wolf.’ Her latest track, ‘Glitter And Gloss’ is her biggest tune yet and in some ways pulls all her previous work together to create a rousing, yet sophisticated pop anthem which has an air of a rather more relaxed Lykke Li trapped in an 80’s night club. Which is no bad thing. 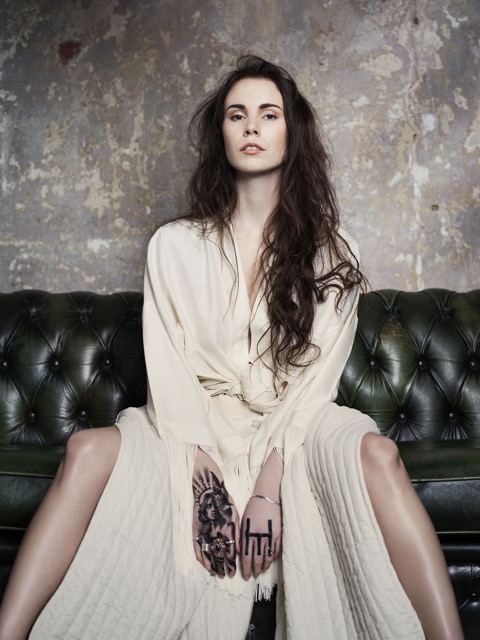 20th May – The Great Escape, Brighton