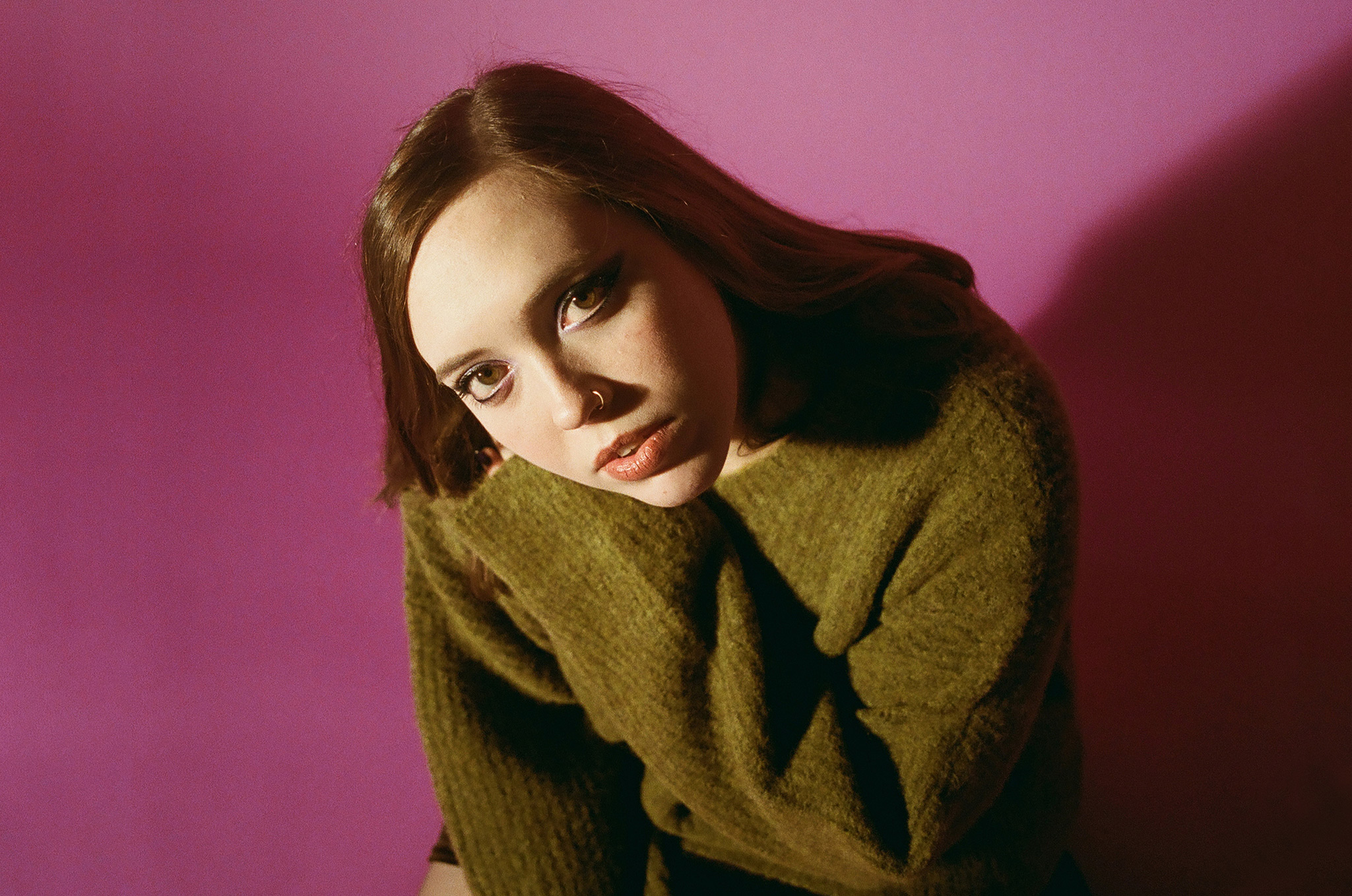 Sophie Allison Aka Soccer Mommy returns with a brand new track “Shotgun.” It nimbly mixes a wistful unfurling sense of euphoria with a harder rockier edge and is “all about the joys of losing yourself in love,” explains Allison. “I wanted it to capture the little moments in a relationship that stick with you.”  It’s from her forthcoming album Sometimes, Forever which will be released on 24th June via Loma Vista. Soccer Mommy has also announced an extensive UK and European tour , dates below.

7th April – Bloomington, IN @ The Bluebird

08 Fire in the Driveway