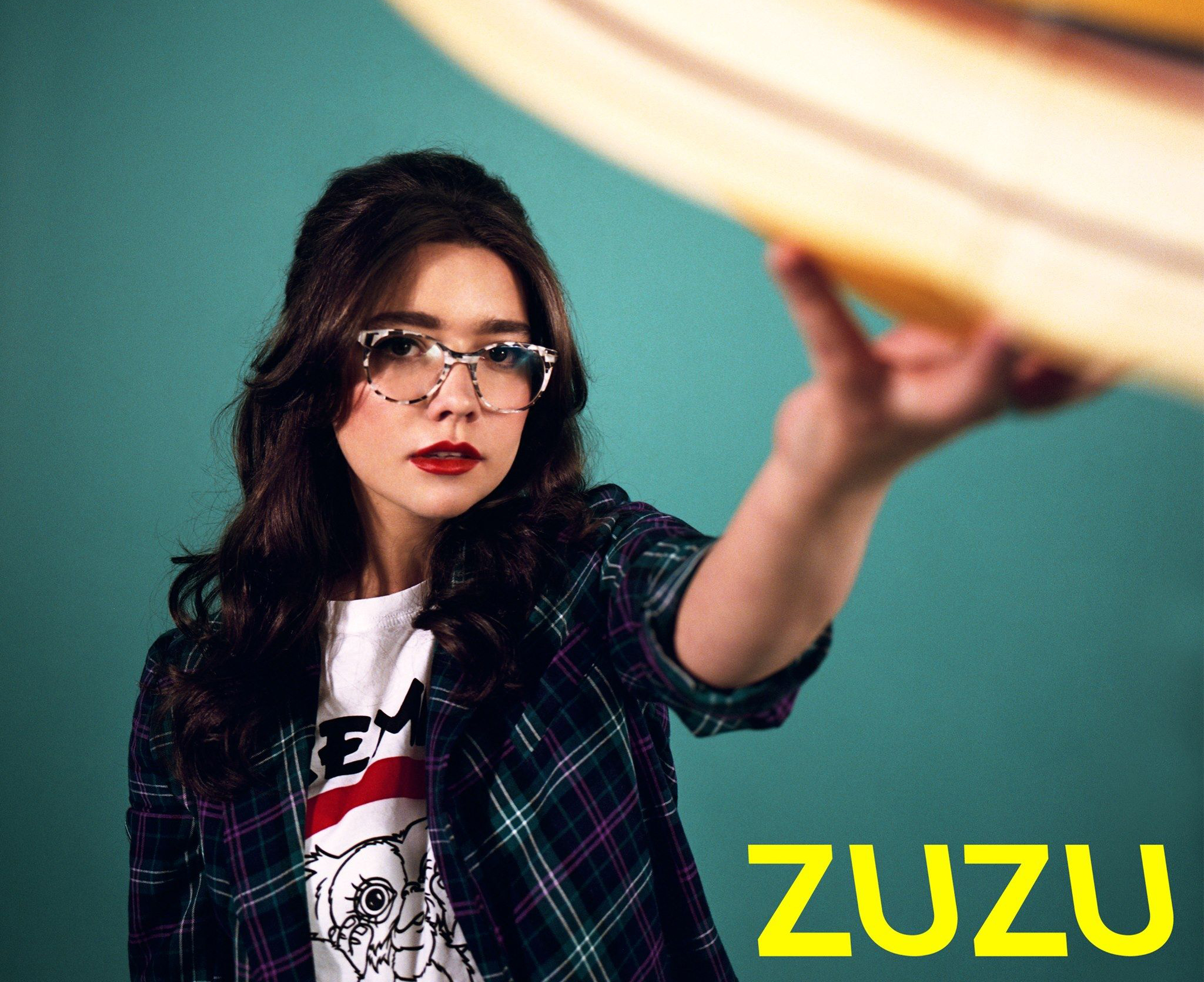 This week’s” Songs To Learn and Sing” (an increasingly sporadic feature on the blog it must be said) focuses on the local scene. And it’s a pretty diverse selection feature ing grunge, rock, country and space pop 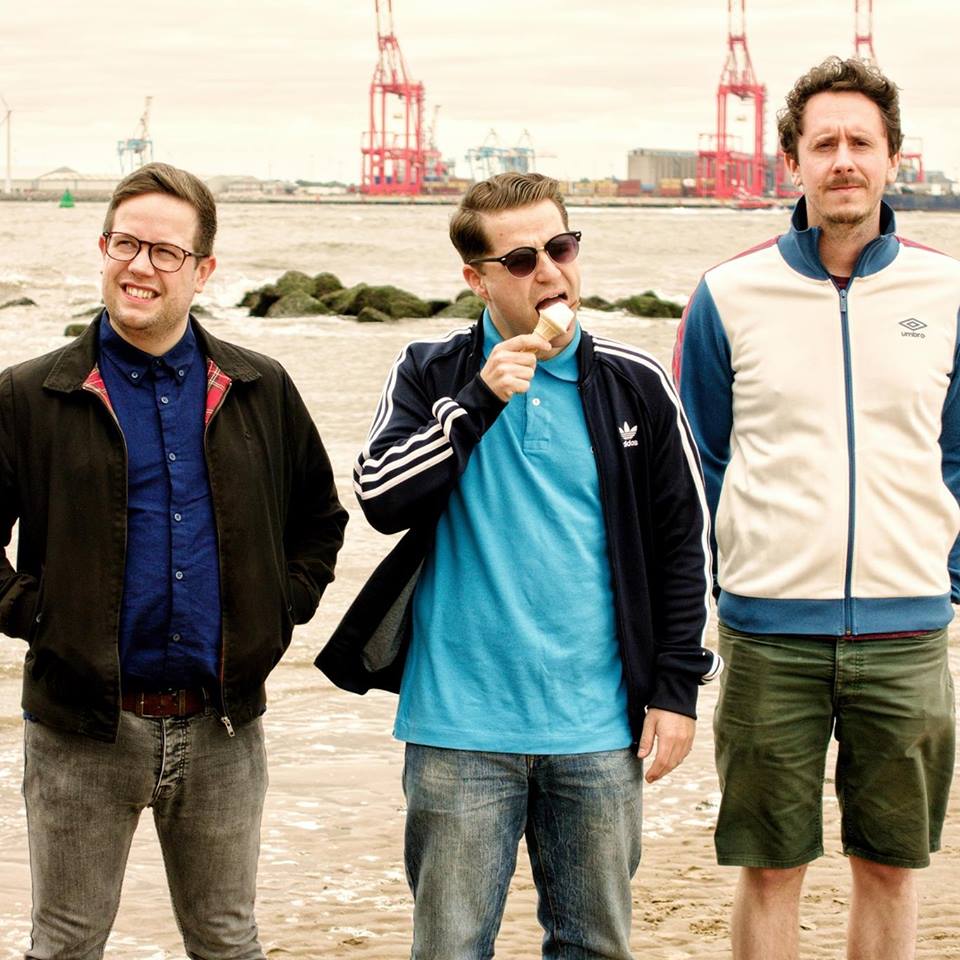 First up is new music from Bushes a new band from The Wirral,  a peninsula some people have described as “posh”. They would obviously revise that view if they’d visited Moodz bar or The Garrick Snug in Birkenhead which both make the residents of Royston Vasey seem all quite normal! Anyway Bushes’ new track is an uplighting slice of a slacker rock, with upbeat carefree melodies masking rather more downbeat lyrics. It’s the follow up to their equally excellent ‘Dreams’ and ‘Friends’ and was recorded in Monkey Heaven Studio’s underground bunker near in Birkenhead Park with Kurran Karbal (Kurran and The Wolftones, Zuzu, Munkey Junkey) 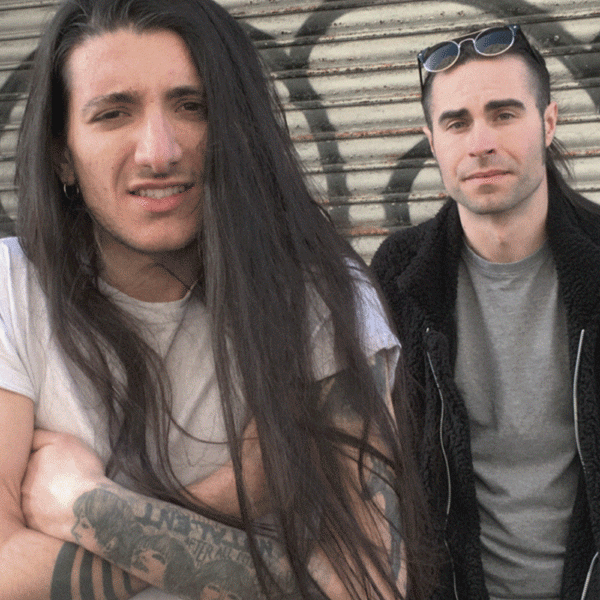 Next, a band based in Liverpool by way of Sardinia! I have to admit I’d never heard of Jean Foutre until a very brief email landed in my inbox. The band comprise of Gabe and Alex who both hail from Sardinia but have now settled in Liverpool, they’ve already recorded a debut album ‘Last Miserable Granite Spring’ and they produce a fearsome racket. The scuffed up grunge vibes of lead track ‘Delta Mike’ for example combines noise and melody over a relentless groove and is a pretty good indicator of the band’s oeuvre.

Country is apparently the new cool and the likes of Julia Jacklin and Juanita Stein have, over the last few years, released critically acclaimed albums which have both had a distinct country vibe. So 16-year-old country Singer-songwriter Megan Louise may have timed her arrival rather better than a northern rail timetable. She’s from the Wirral and will be releasing her debut single ‘Train Song’ on 10th August. Of course, if she had wanted to go down the tear-stained country route of hard drinking men and wronged women, despair and heartbreak she could have found ample inspiration at the aforementioned Moodz bar in Birkenhead, a bar where dreams die, a place where Hope went to have its last drink before deciding enough was enough. However, her music seems to have gone down a far more optimistic route and ‘Train Song’ has more in common with the country-pop that launched Taylor Swift’s career than the gnarly scared knuckle country of say latter-day Johnny Cash. It’s an uplifting infectious country-tinged pop song that straddles pop and country and should appeal to the fans of both genres!

Actually meant to feature this weeks ago, it’s from Zuzu and it’s quite possibly her best tune yet.  ‘All Good’ is from her latest EP ‘Made On Earth By Humans’ and is the sound of an artist really developing her sound. It sounds more experimental than her previous releases and whilst not being a radical change of direction it does demonstrate that she can write songs that are slower paced whilst losing none of their potency.  And she’s about to go on tour with the man of the moment Tom Grennan.