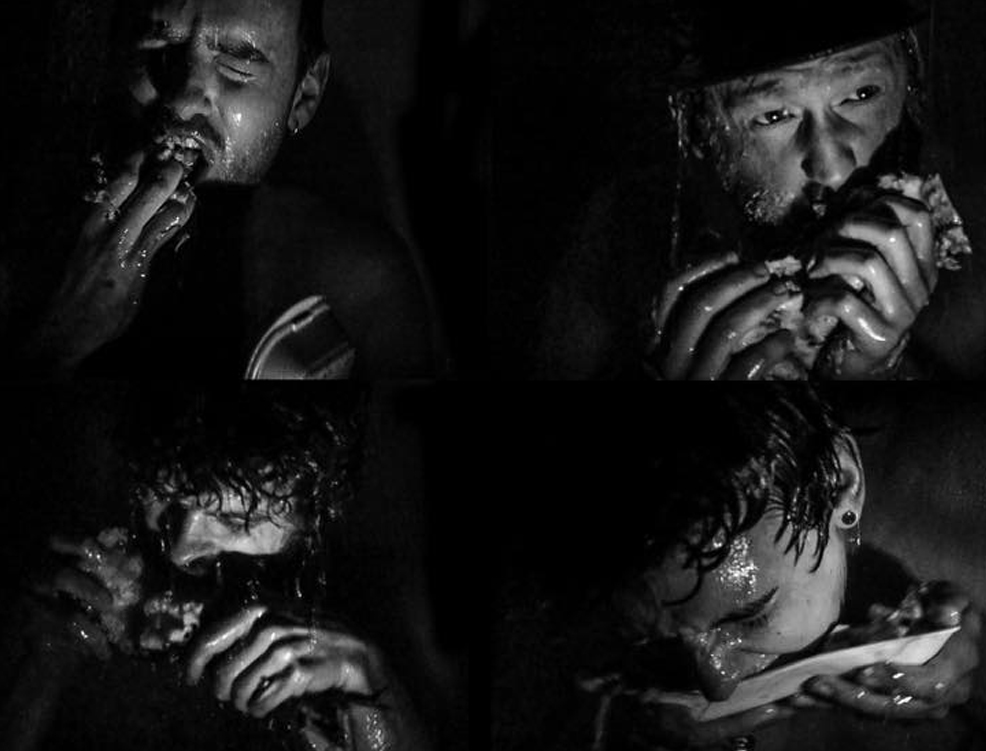 We’ve never been one for ‘postcode music’, but we’ve got to concede the quality and diversity of music coming out of Liverpool of late is extraordinary. One of the bands at the forefront of this new wave of musical goodness are Strange Collective and anyone who’s caught their incendiary live shows will testify they certainly live up to their name.

‘Super Touchy’ is the title track from their forthcoming debut EP and it’s a psychotic slice of urgent garage psych-thrash. It’s an EP which highlights the bands power and diversity, proving they are no one trick ponies. There’s the head pummeling garage sleaze of ‘Are You Safe’ which makes The Hives sound about as energetic and menacing as Rufus Wainwright on ket. ‘Wasted’ is probably as close as Strange Collective will get to a lighters in the air moment and finishes with band embarking on a mind-bending full on psych wig out.  It’s a stunning debut from a collective who manage to be both strange and beautiful. 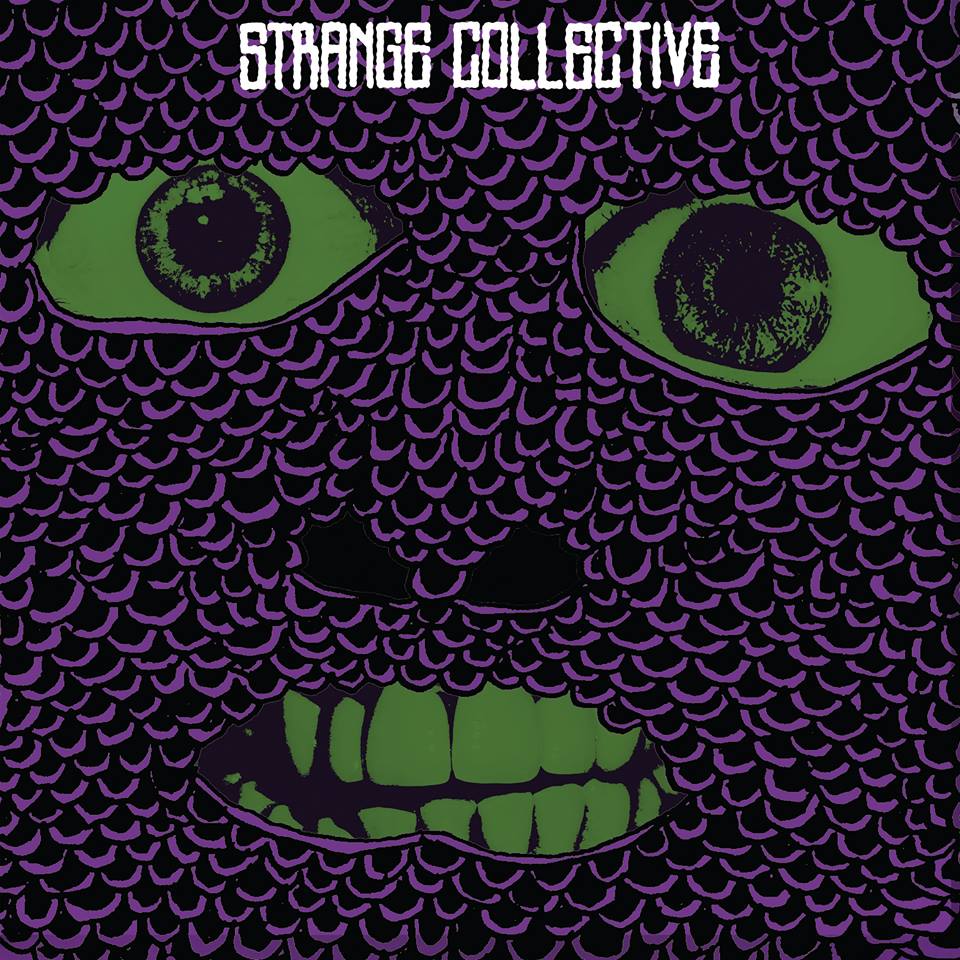