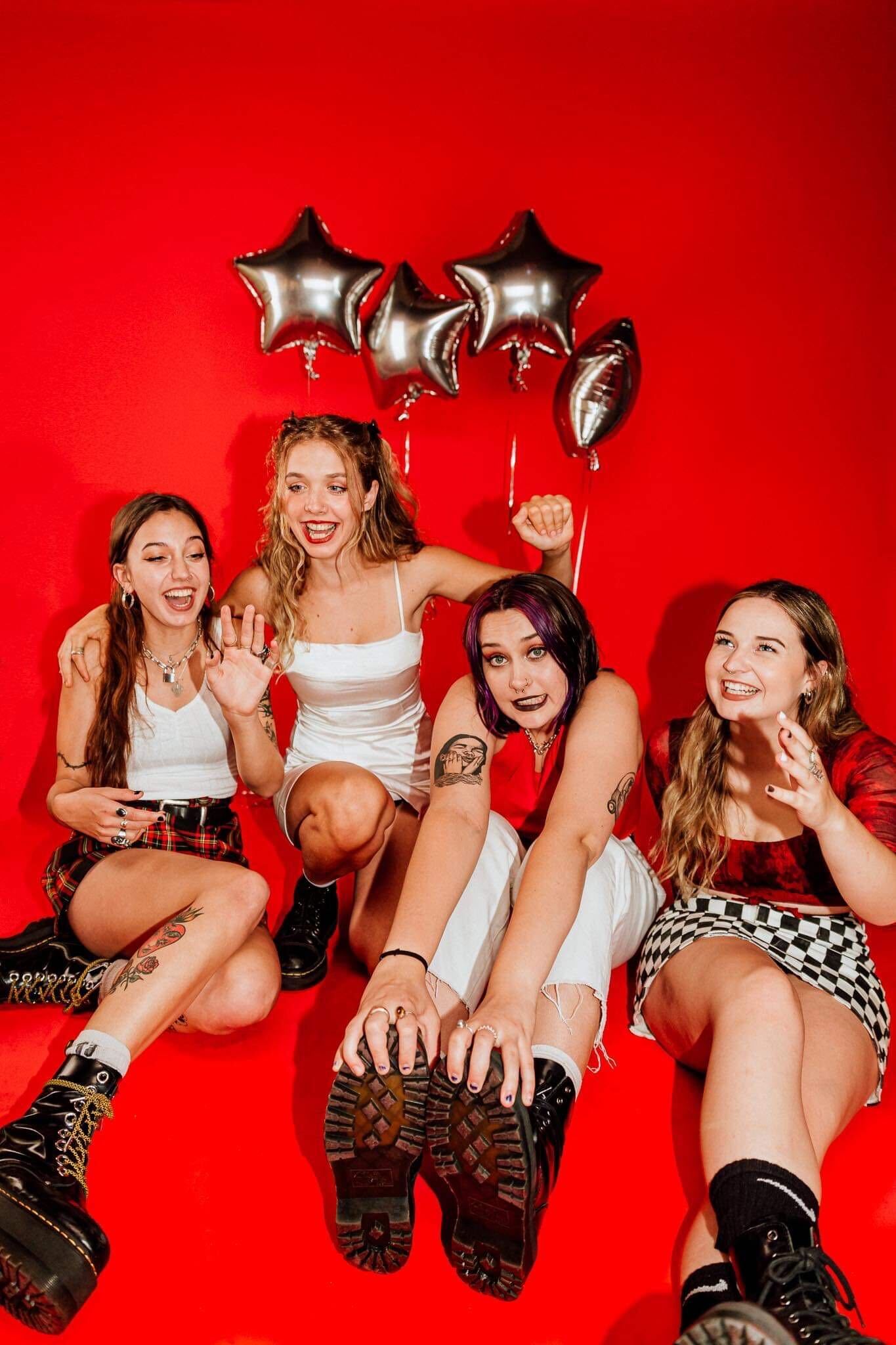 Australian collective Teen Jesus and the Jean Teasers have announced their upcoming debut EP – Pretty Good For A Girl Band due is out May 13th. This is their previous single “Girls Sport” a sonic fuck you to the patriarchy and the regressive attitudes it seeks to engender and protect. Melodically brilliant and lyrically potent the debut EP is rammed with absolute tunes including one co-written with Alex Lahey

Northern Ireland’s football manager and uber Knob-head Kenny Shiels should perhaps take a listen to this and Loose Articles – Kick Like a Girl, but doubtless, being a bloke the whole experience might render him too emotional to function. Strange isn’t it when a man shows emotion on the football pitch, (see Gazza, Ian Wright etc ) he is held up as an example of somebody to be praised, a man in touch with his emotions. It’s presented as a strength. When it’s a woman it’s framed as a sign of weakness. What utter f**king bollocks.

In exciting news which would be even more exciting if I lived in Oz, Teen Jesus are joining Wolf Alice on an Australian date as well as another VPME fave Body Type.

The track was inspired when TJATJT Jaida Stephenson bassist, was helpfully informed by a male dentist she should “stick to girl sports” after knocking her teeth out in a skating accident.
Singer Anna Ryan describes ‘Girl Sports’ as “a big middle finger to all the men that have treated us like we’re less than in the music industry”, “Despite the fact that we yell ‘fuck off’ a lot in ‘Girl Sports’, it’s not that we hate every man ever. It’s shit that this stuff happens to us, but we know where we stand and won’t let it get to us,” shares Anna. “It’s also a broader educational moment because it’s not only men that have said ‘you’re pretty good for a girl band’ to me. I’ve had so many girls come up to me and say that or ‘I love this whole girl band thing you’ve got going on.’ I’d like to think this EP can show anyone, ‘hey, if you’ve maybe ever said this or thought this, then we can all change together.’

Stay In Touch w/ Teen Jesus and the Jean Teasers