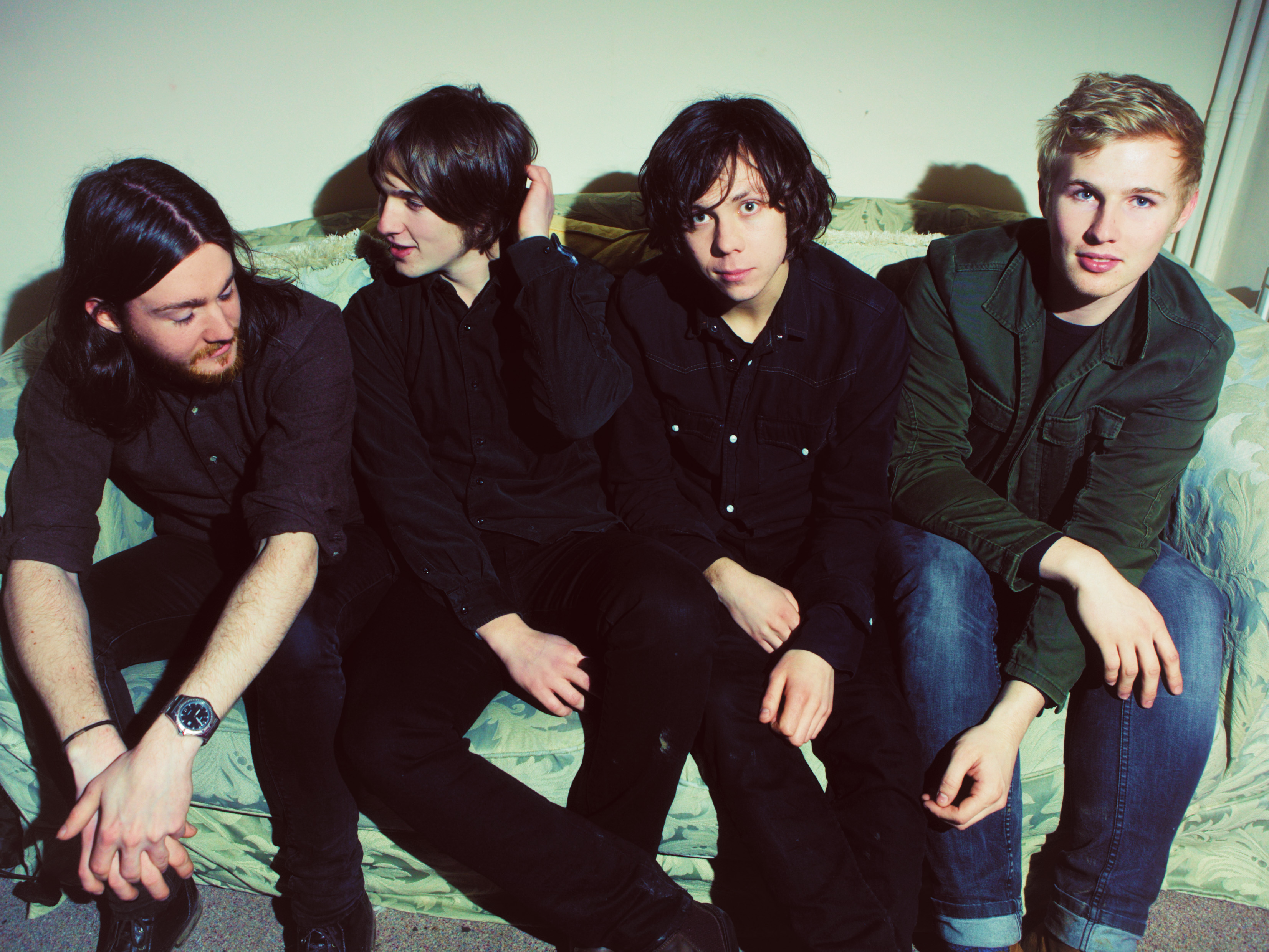 ‘If You Need To Lie’ by Broken Hands, has that sort of rockular garage vibe in a Black Lips, Black Keys,  Black Rebel Motorcycle Club, kind of way. ( Is that enough bands with “Black” in their title?). It’s out on 28th May and is rather bloody marvellous. If we were to consider waxing lyrical and  getting all wanky we’d say something like” A cascading crescendo of coruscating guitars drive the song forward replete with a fashionably laconic but melodious vocal delivery which proves that guitar music ain’t dead, just in need of a kick up the arse and we pity the fool who churlishly dared suggest  it was.”

Broken Hands are Dale, Tom, Jamie and Callum, are all  just out of their teens, and have honed a sound that seems to belie their fresh faced good looks ( see  promo photo above.) We half expected them to resemble whiskey cracked dissipated breaded blues men raised on moonshine and the delta blues who’d spent too long in “Molly’s Chamber.”    In other news their début single ‘Brother’ was produced by Edwyn Collins and became the first release on his new label AED, and lets face it, Edwyn knows a tune when he hears one.