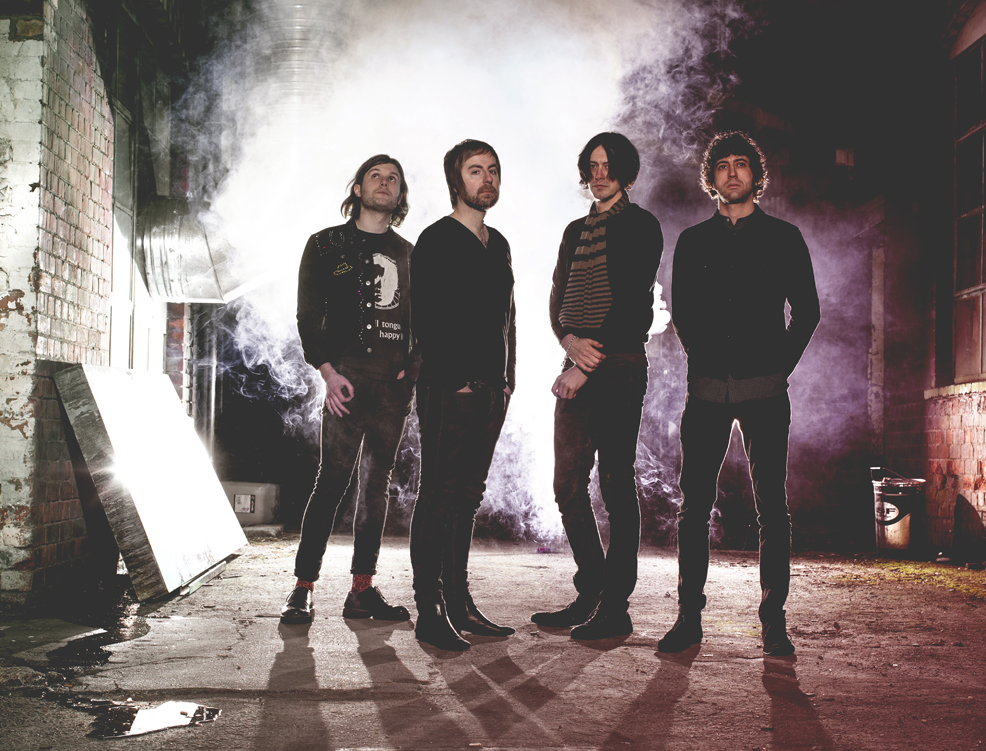 Midland doom rockers The Cult Of Dom Keller return with their new single ‘Shambhala Is On Fire’ taken from their  forthcoming album Goodbye To The Light out 22nd July 2016 via Fuzz Club.  Its a menacing explosive slice of driving pysch noir that pulls the listener kicking and screaming into the abyss. Quite appropriate given that lately it’s started to feel like its the End of Days.

The album will be released on vinyl as a deluxe edition of 300 half-and-half transparent and solid white vinyl in a heavy gatefold sleeve as well as a standard edition of 1000 transparent white vinyl, and CDs. Pre-order at fuzzclub.com