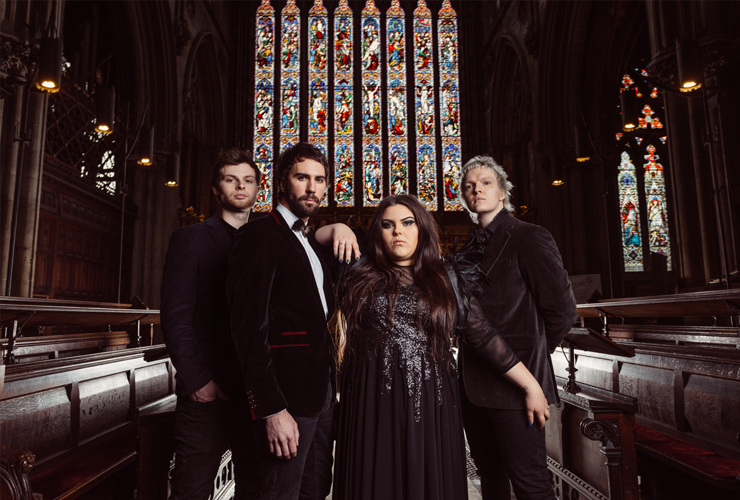 Sheffield-based Bang Bang Romeo who were something of a revelation for us at this year’s Liverpool Sound City unveil their soaring debut single ‘Chemical.’ Lead singer Anastasia Walker’s dramatic powerhouse blues-drenched vocal takes centre stage amid crashing guitar riffs and driving percussion. We’ve already described her vocals as “timeless, untamed and utterly authentic – at times reminiscent of Nancy Sinatra meets Amy Winehouse meets Grace Slick on a Tarantino soundtrack.” and ‘Chemical’ has done nothing to disabuse us of that view, indeed it simply reconfirms the feeling that we are witnessing the arrival of a major new talent.

Written by the band’s guitarist, Ross, when he was just 17, ‘Chemical’ challenge’s the notion that love can simply be explained as a chemical reaction. “Love is the one sure thing that can rise above all else. Bigger than a hurricane. Bigger than war. It’s been a real rollercoaster trying to convey the emotion and drama that the song has live, but we finally feel we’ve been able to capture that magic on this record.” 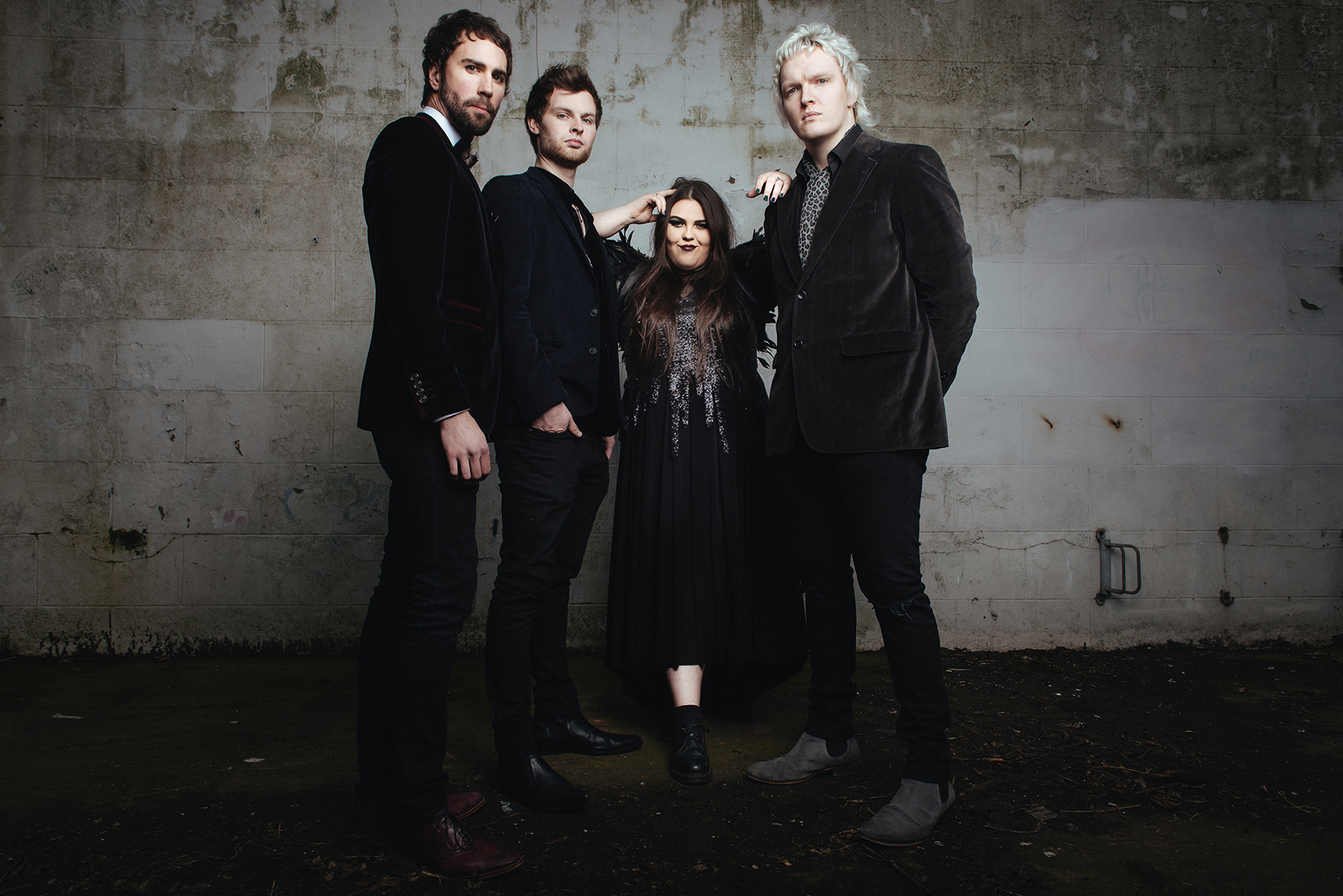