Bloody Knees have been around a few years and have amassed a rather impressive back catalogue of releases.  We caught them in 2016 supporting Wolf Alice in Liverpool and were transfixed by their frenetic mix of raw power and memorable ear worms. It very much sounded like a band who were reclaiming rock and grunge, giving it a damn good kicking whilst injecting it with their own visceral contemporary take on the genre.

Their comeback track ‘Not Done’  may have sounded more Seattle than Cambridge,  but it was a powerful incendiary return and a huge statement.   They have now have unveiled the title track from their forthcoming EP ‘Maybe It’s Easy’,  which is released on 13th October via Distiller Records. ‘Maybe It’s Easy’ is as memorable as their previous releases but sees them expand their sound juxtaposing moments of calm with a towering chorus. 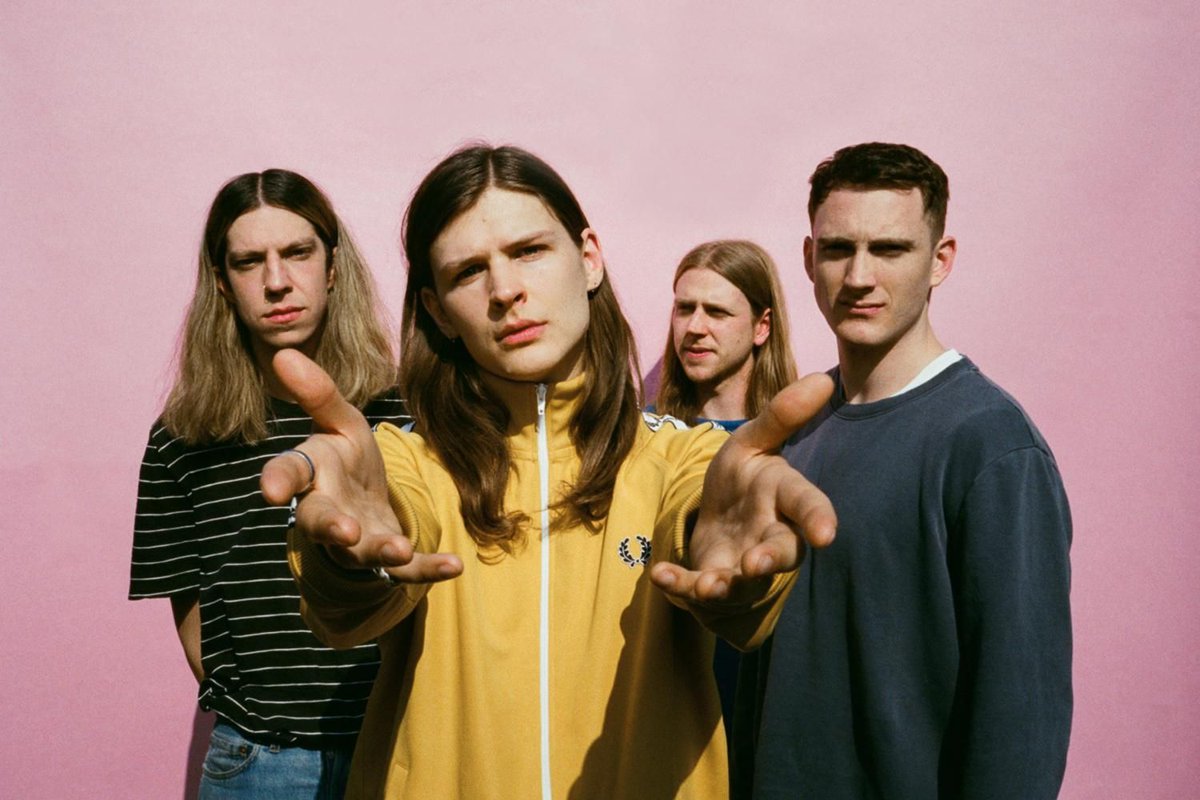 11th –  The Sugarmill, Stoke on Trent