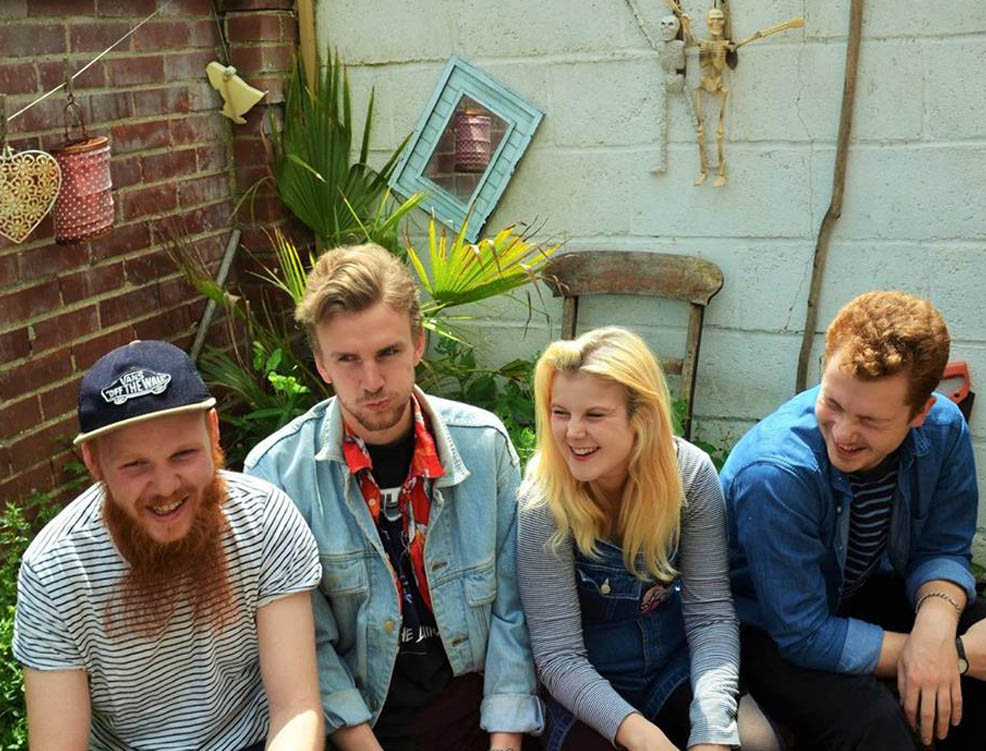 We’re now over halfway through 2016, and let’s be frank,  it’s been utter bollocks – it’s often felt like a year to be endured rather than enjoyed. As such we’ve been drawn to music that uplifts us rather than challenges us, for example in these dark days we’d much rather listen to a track like ‘Brainwash’ by Claws, than we would  be assaulted by Tom Yorke whimpering underwater accompanied by the mating cries of sperm Wales whilst Damon Albarn plays The Eaton-Moog Multiple-Touch-Sensitive Keyboard with his arse cheeks. Pushing the boundaries isn’t always a rewarding experience,  try writing a fucking tune eh?

‘Brainwash’ is from Claws superb ‘Daydream’ Ep, and it doesn’t arse around preferring to induce a rush of serotonin with joyous melodies and chiming guitars. It’s a beguiling, pretension-free, but extremely astute and affecting mix of fuzz pop and grunge punk which is direct, accessible and hugely uplifting. Claws maybe the best thing to come out of Norwich since Alan Partridge checked into the Linton Travel Tavern. 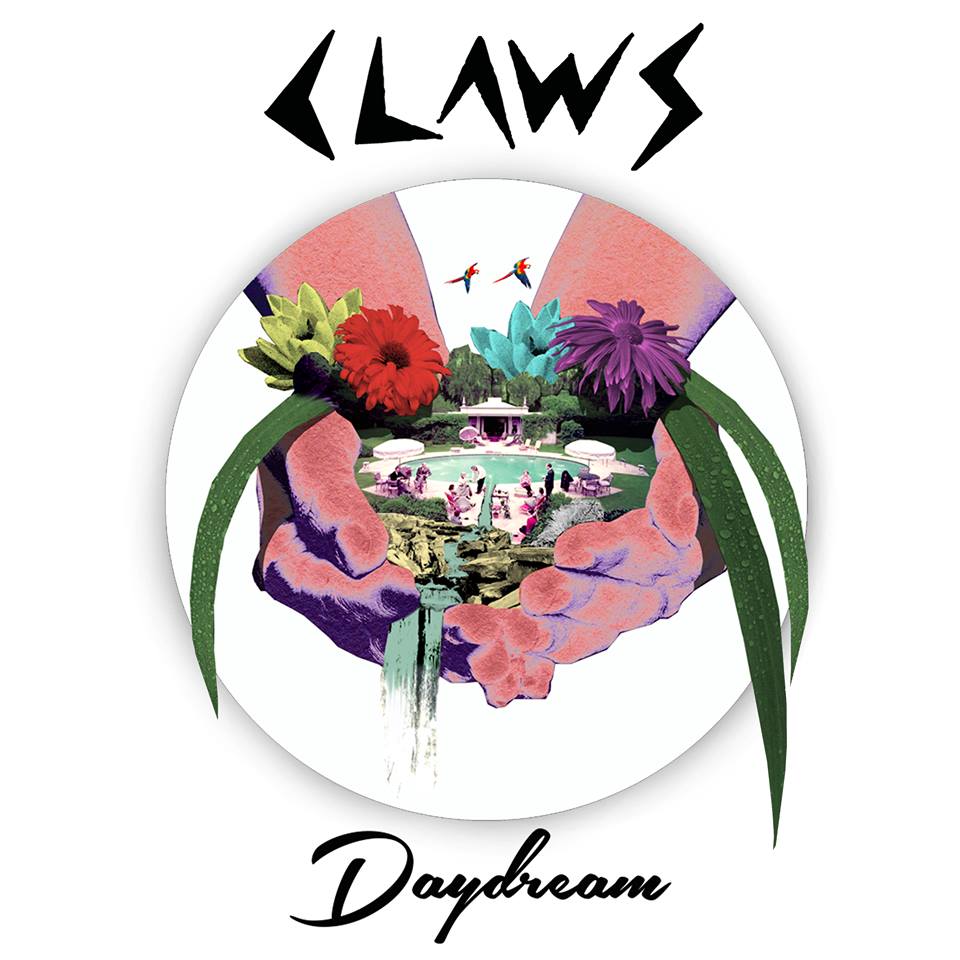