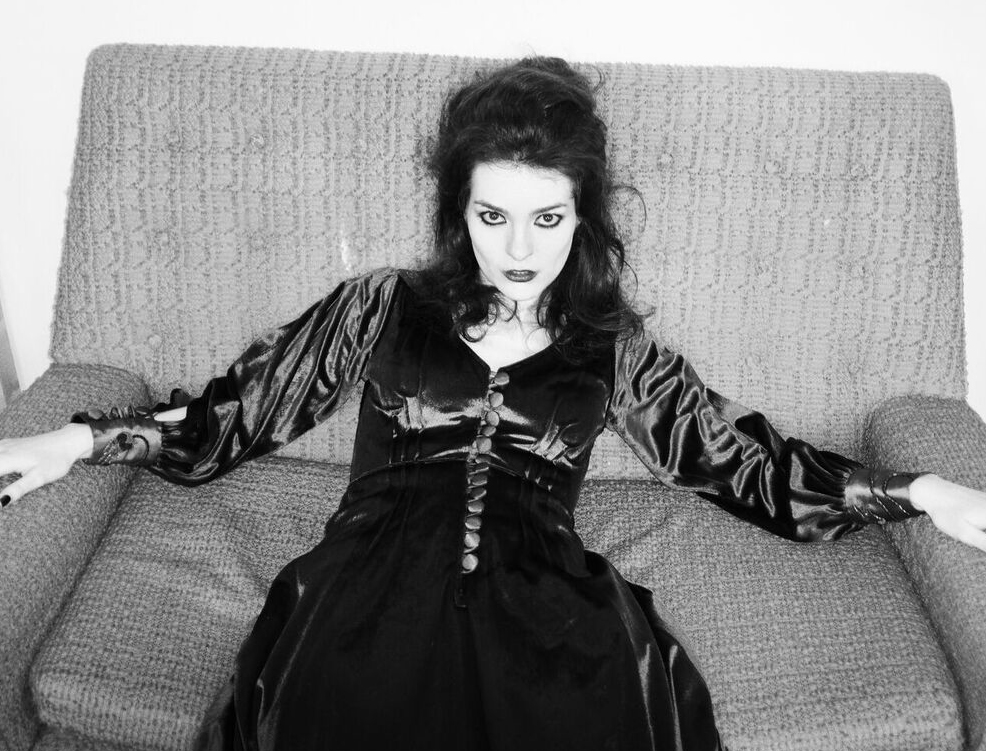 ‘Animal Lover’ is a suitably striking and dramatic affair from Suffolk based songwriter Daisy Victoria recorded with producer Dan Austin (Pixies). It’s dark, theatrical but never overwrought in the way say, Florence Welsh over projects, as Daisy Victoria eschews any strained histrionics in favour of electrifying emotion. Strident new wave vocals fuse with a slightly unhinged soaring semi operatic delivery whilst a backdrop of soaring coruscating guitars add an extra layer of restless energy.  But what’s the song all about?  ‘Animal Lover’ would perhaps suggest a torrid tale of lust and desire but Daisy tells us  “Quite a few people have told me it’s a pretty kinky song, but it was probably more inspired by nights spent watching Attenborough wildlife documentaries than nights of wild passion” – it is apparently a song about a man whose house doubles as a menagerie! 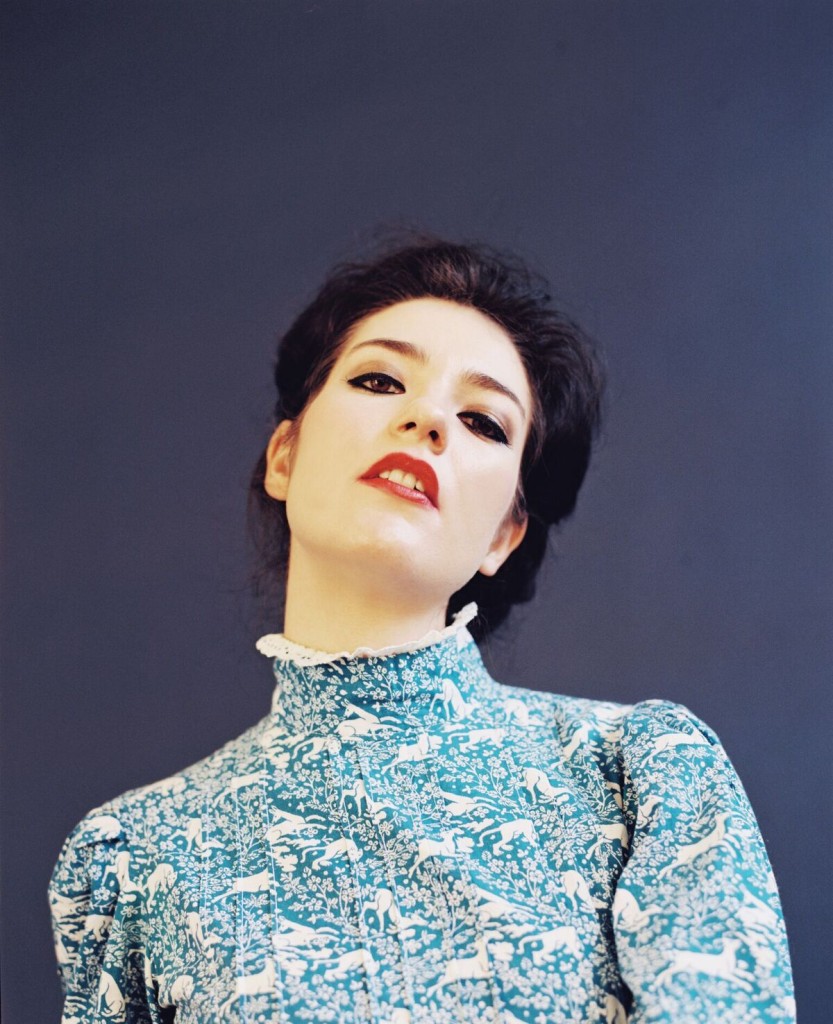