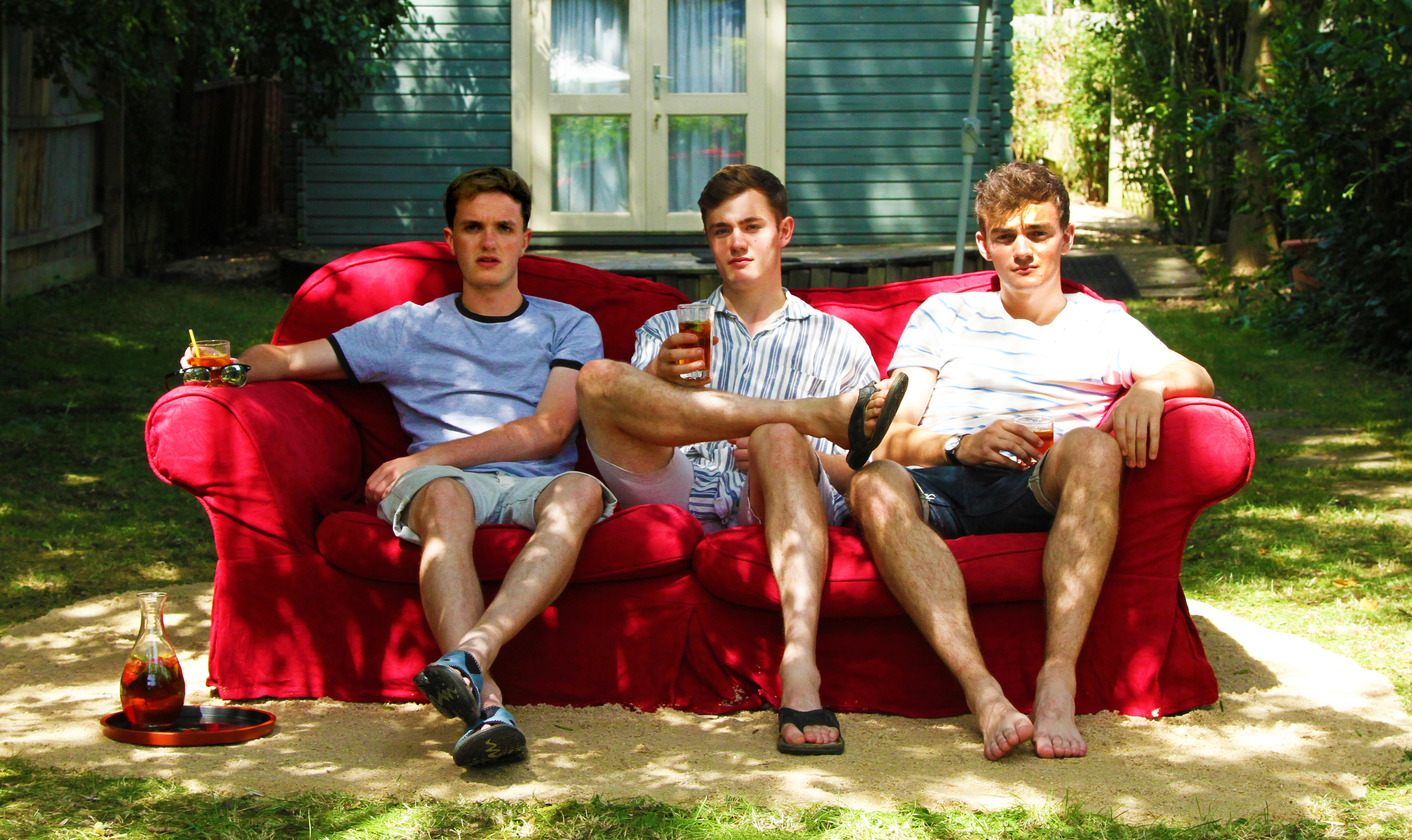 After impressing with the giddy garage surf thrash of their debut single  ‘Let’s Talk About Me’, Brighton/London/York based Johnny Kills return with an ode to boredom in the shape of ‘My Shirt Guy Is High.’ It’s a tune that contrives to make feelings of listlessness, ennui and guilt sound like a joyous celebration. Indeed a number of renowned psychologists have suggested in a world of constant distraction boredom can be a positive in that it actually encourages contemplation and daydreaming, which can often drive creativity. Or as philosophy professor Andreas Elpidorou at the University of Louisville put it “In the absence of boredom, one would remain trapped in unfulfilling situations, and miss out on many emotionally, cognitively, and socially rewarding experiences.”

Lead singer Tim explains the thinking behind the song   “It’s about self-inflicted boredom and the guiltiness it brings – feeling guilty about doing nothing and thinking that you should do something, anything, but having almost no motivation to do it. You begin taking pride in even the smallest achievements to essentially justify your day”

On this outing, the band combine a soaring coruscating guitar thrash swirling synths with the sort of slacker melodies that recall Green album era Weezer.